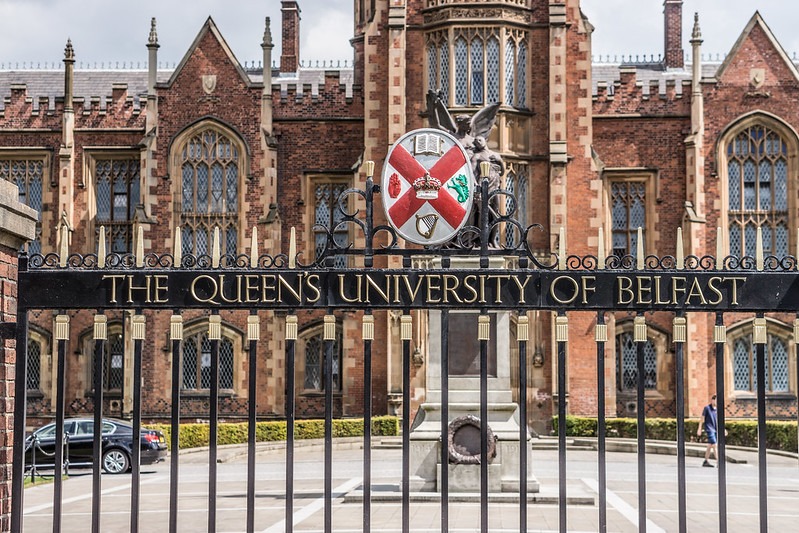 University students across the country are facing uncertainty over their accommodation for the next academic year.

The coronavirus crisis has caused uncertainty among students, leaving many in unconfirmed situations for the autumn term. One of the issues that has been brought about by the uncertainty is housing for students.

Universities are starting to set out plans for teaching next year. Cambridge recently announced plans to move all face-to-face teaching online until Summer 2021.

For many students, there is now pressure to secure rooms for the new term.

Many are left with the choice between taking a lease for a room that could potentially go unused for the year or having no accommodation come September.

Robert Murtagh, president of the National Union of Students-Union of Students in Ireland (NUS-USI), a body that represents students in Northern Ireland, recently told BBC News that “the vast majority of students” are holding off from making accommodation arrangements at the moment.

Murtagh also raised concerns that there could be a rush for accommodation if plans for reopening are announced and it becomes clear that things are going to start up again.

“My fear is that come the end of August, the start of September, you are going to have a mad dash for houses – people are going to sign on having not reviewed housing and tenancy agreements,” he said.

The normal procedure for students around this time is to start narrowing down where they would like to stay for the upcoming year.

My fear is that come the end of August, the start of September, you are going to have a mad dash for houses – people are going to sign on having not reviewed housing and tenancy agreements

Murtagh said: “A lot of them have decided not to. Their housing situation at the moment is so precarious.”

Cora Hughes, a second-year student at Queen’s University Belfast (QUB) told the BBC that many students are “stuck in a grey area”.

“I know there are a lot of my friends who are paying for empty rooms, or have put down money on tenancies for next year.

“It could be possible we won’t be at the university for two, or three, or four months if the second wave comes. They haven’t put an end date on it.

“There is a group of my friends who have put deposits down for a seven bedroom house for next year, but I haven’t put anything down because I am just too worried I won’t be able to get there. I could potentially come back with no accommodation,” she said.

According to the Landlords Association of Northern Ireland (LANI), there is no shortage of demand from students to secure accommodation.

A spokesman for LANI said they would follow guidance from the Department for Communities. However, it did not have a policy in place for its members to give special provision if students had their courses delayed.

LANI anticipated that students would want to move into properties in September, even if the course had not begun.

The organisation said it was preparing for lockdown measures to be eased and viewings would soon be permitted as part of this.

This would involve precautionary measures such as wearing masks when viewing properties to avoid risk.

Grian Ní Dhaimhín, the incoming president of QUB Students’ Union, is also a representative for the Student Renters Group. This organisation helps students who are facing issues with renting.

Dhaimhín’s group has advocated for rent to be waived, while also calling for an extension on a moratorium on evictions. Currently, as it stands, this period is three months.

It is also campaigning to put additional financial measures in place for students.

An Ulster University spokesperson said its preparations for the 2020/21 academic year meant it would soon have to address the “challenges and uncertainty arising from this pandemic”.

A spokesperson for QUB said it was “developing contingency measures for the start of the next academic year to protect the safety and wellbeing of students”.