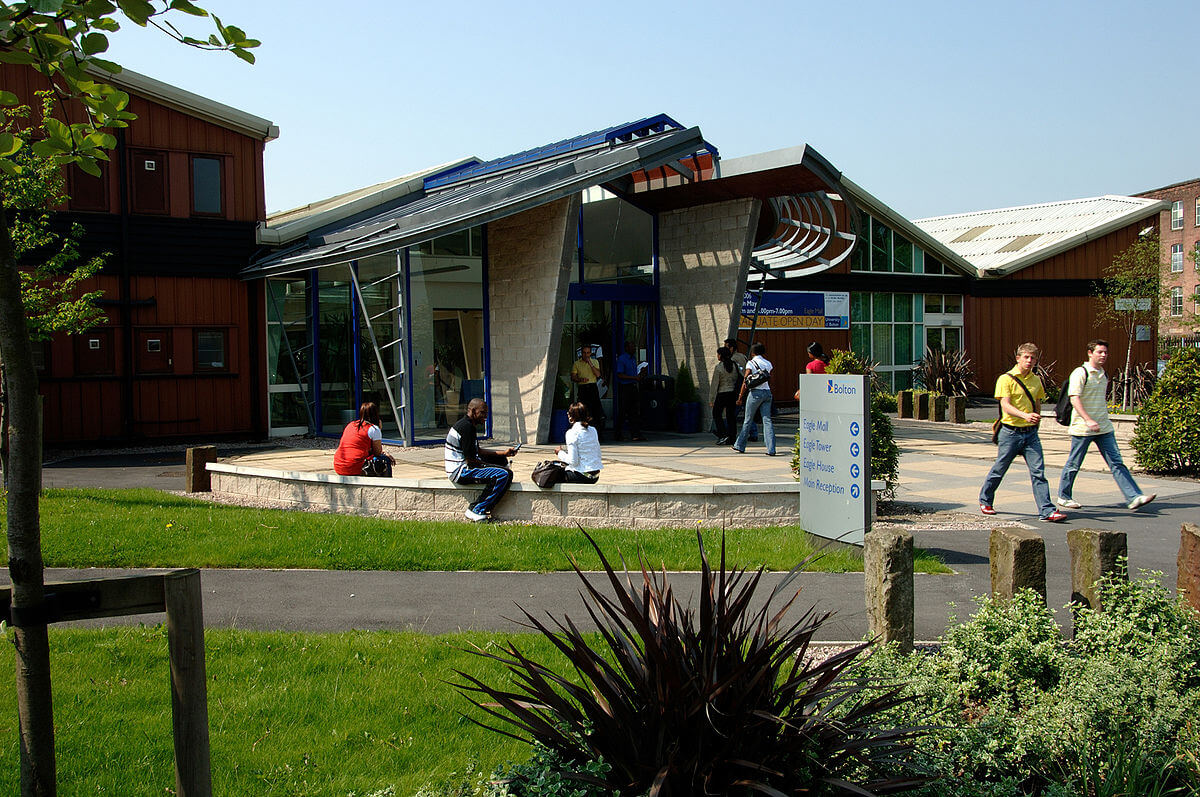 The University of Bolton has been branded “irresponsible” after plans were announced to reopen its campus with safety measures for the autumn term.

Earlier this week, the university announced that it intended to reopen after introducing a vast amount of safety measures.

The move has been criticised by the University and College Union (UCU) as “irresponsible”.

Students at the university are currently taking classes virtually through video calls, after the campus was closed in line with the UK’s lockdown.

Students across the country are faced with the choice of deferring their place at university next year or starting university with the possibility that it will be online.

Many universities have taken to moving classes online for the next academic year, including the University of Cambridge. The University of Bolton plans to keep the campus open to give students the university experience they expect.

The UCU has called out the university as “being out of step with other universities”.

Unfortunately, this is exactly the sort of thing we warned would happen without government support for higher education. Institutions are worried about the loss of income and students being poached by other universities

They also said the plan suggests “that staff and student safety is not the institution’s number one priority”.

In a statement, UCU’s regional official Martyn Moss said: “This looks like an irresponsible promise from Bolton at this stage and is out of step with what other institutions are doing.

“Unfortunately, this is exactly the sort of thing we warned would happen without government support for higher education. Institutions are worried about the loss of income and students being poached by other universities.

“There has been no consultation with the staff unions over health and safety risk assessments, which does suggest that staff and students are not its top priority.”

Plans have already been made to adjust the university with physical alterations such as installing plastic dividing screens and additional takeaway food and drink stations. A new scheduling system aimed to reduce the number of students on campus at any one time is also being implemented.

Workshops, laboratories and studios are in the process of being adapted to adhere to social distancing regulations.

Everything we do is about ensuring staff and students are able to use the campus safely. We have an employer’s duty to look after our staff and we will follow that to the letter of law.

For the foreseeable future, face-coverings will be compulsory and students will be encouraged to cycle to campus. On-campus bike parks will be made available to help students avoid public transport.

Professor George Holmes, the University of Bolton’s president and vice-chancellor, has defended the plans. He said that the university intended to do all they can to “ensure no one will be exposed to COVID-19”.

“We have a clear and definite plan on how to open, which protects jobs and students.

“Everything we do is about ensuring staff and students are able to use the campus safely. We have an employer’s duty to look after our staff and we will follow that to the letter of law.

“No staff or students at our university will be put at any further risk than they would be in other industries. We are going to follow the guidelines on social distance.

“Risk assessments are being drawn up and the unions will be involved in this. All those assessments will be published.

“We have consulted the student union and they say students want the university to open. They are paying for their education and want to use it.”