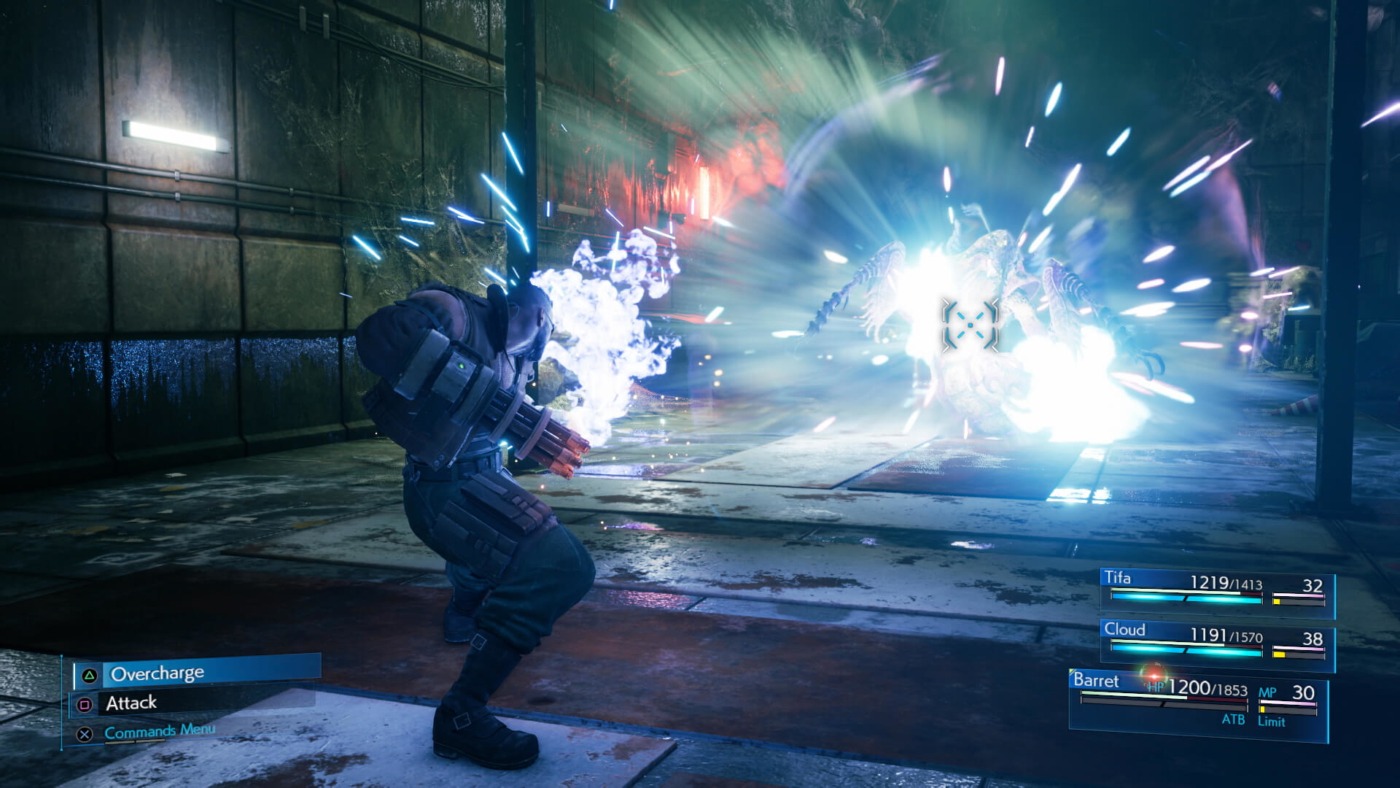 Turn-based RPGs have had quite an interesting development across the gaming landscape. Once one of the most common and well-respected genres, they are now far less loved than they used to be.

The recently released Final Fantasy VII Remake has opened up an interesting conversation about the merits of turn-based combat, as the original was a turn-based RPG considered one of the best games of its era, and indeed of all time. Final Fantasy is a particularly interesting series to discuss in relation to this topic, given it is one of the best-selling RPG series and for most of the core games, turn-based combat is the norm.

Similarly to the XIII trilogy, XV’s battle system was criticised for watering down many staple elements of the series, such as magic and summoning monsters. It is notable then that Final Fantasy VII Remake does not use a wholly turn-based combat system, but incorporates many elements from the original game making for a battle system that feels fresh but also familiar.

While we may never have quite the same influx and appreciation for turn-based combat as say in the 90s, I still feel that the future of turn-based games is bright

It may seem just a button masher at first, but quickly the game proves you will not win this way, forcing you to learn the importance of building up the Active Time Battle (ATB) Gauge through regular attacks and blocking, allowing you to use special commands such as Magic, Items and stronger attacks. The gameplay feels modern and updated as a result, while still retaining a lot of the turn-based nature of the original. In fact, many fans have been quick to praise the battle system, calling it the best in the series since Final Fantasy X from 2001 because it included these familiar and tactical elements.

There has been some criticism towards turn-based combat in recent years, with many calling it outdated and repetitive. While there are certainly older games, including the earlier Final Fantasy and Dragon Quest game that can be quite grind-heavy, I mostly find turn-based combat quite engaging and strategic, especially when incorporated into different series as a fresh way to spice up the combat.

I feel that there is still a significant demand for turn-based games, as many recent games that follow this style have sold well and garner very positive reviews. Examples that spring to mind are Dragon Quest XI, Fire Emblem: Three Houses, and Persona 5, which was nominated for Game of the Year alongside huge hits such as Super Mario Odyssey, Horizon Zero Dawn and The Legend of Zelda: Breath of the Wild.

Square Enix has somewhat realised that there is still a huge demand for turn-based games, given the Bravely Default series and Octopath Traveler– games designed as throwbacks to the heyday of turn-based RPGs, while incorporating modern enhancements that refine the gameplay. A huge amount of praise was given to Bravely Default for the fact that the player could speed up or slow down the speed of battles whenever they wanted, and increase or decrease the encounter rate to whatever they wanted. This made grinding or exploring completely up to the player, allowing for greater freedom in how the player wished to approach the game.

While some games have been criticised on the grounds that turn-based combat is dull and grind heavy, some games offer ways to adapt turn-based combat in order to freshen things up. In games like the Mario & Luigi series and Undertale, combat is turn-based, but every enemy attack can potentially be avoided if your reflexes and knowledge of enemy patterns is good enough. Undertale and Persona 5 allow you to speed up battles by engaging in dialogue with your enemies, potentially sparing them for rewards such as money and items, which can be quicker than defeating them as normal.

Some games have incorporated other ways to feed into progression for turn-based systems, while keeping the battles themselves quite simple. For example, rather than just continuously grind for hours, games like the Persona series and the recent Fire Emblem: Three Houses encourage you to spend time with the characters, so that you can not only learn more about them but also gain new abilities and advantages for the combat.

So for me, while some may lambast turn-based combat and say it no longer has a place in modern gaming, I feel the complete opposite given how fleshed out more recent games have made their combat systems. While we may never have quite the same influx and appreciation for turn-based combat as say in the 90s, I still feel that the future of turn-based games is bright.