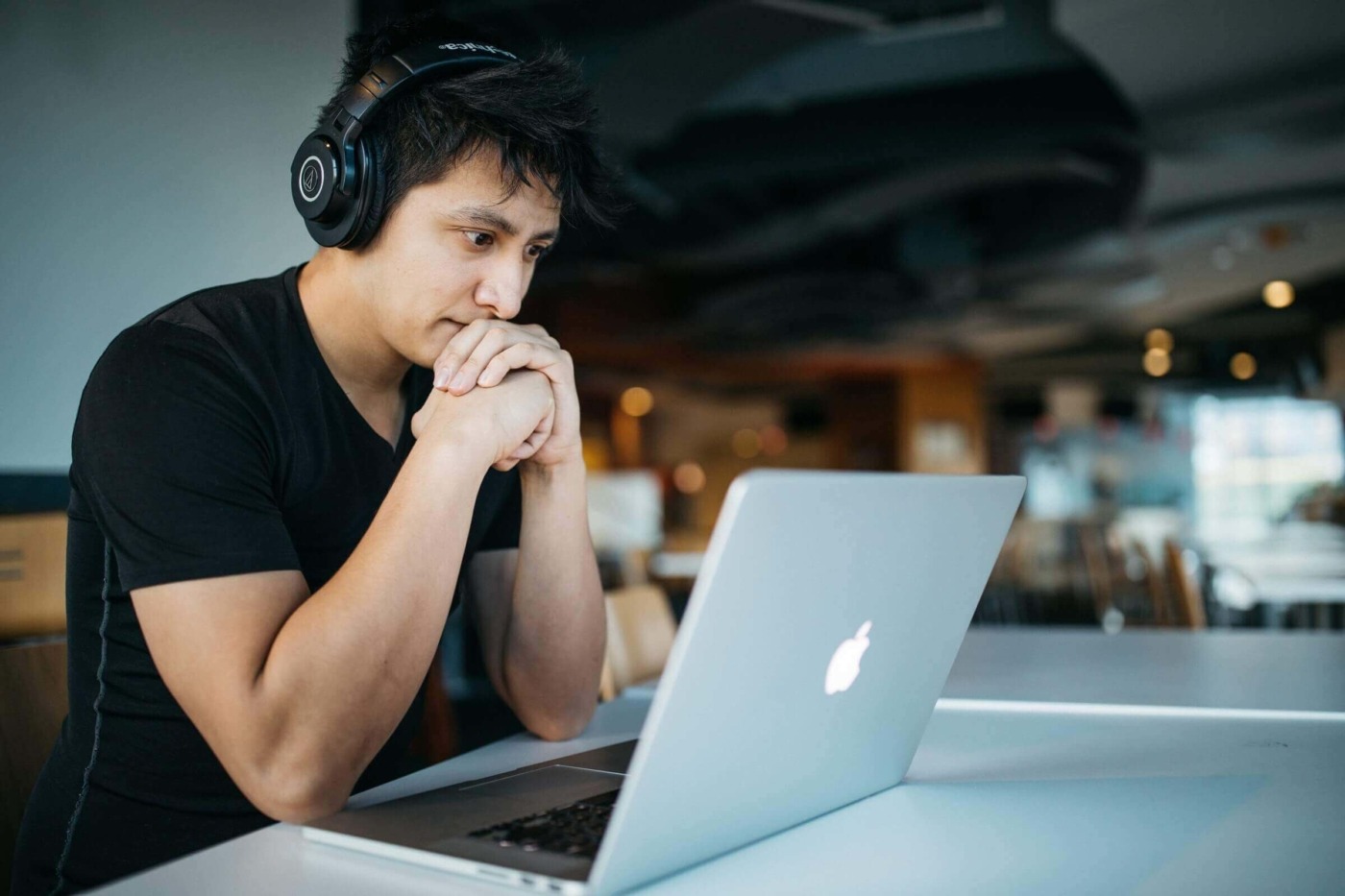 By Reece Goodall
May 29, 2020
Posted in National Student Stories, News

Thousands of A-level students could see their unconditional university offers withdrawn this summer.

This comes as ministers and the Office for Students (OfS) seek to crack down on panic offers made as a result of the COVID-19 pandemic.

Universities Minister Michelle Donelan is reportedly determined to constrain universities using this recruitment tactic, according to sources at Westminster.

According to private government data, 30,000 offers that were dependent on A-level grades were switched to “unconditional” after the pandemic in March.

A number of institutions converted their offers from conditional to unconditional amid uncertainty about how COVID-19 would affect examinations and how students would be awarded grades.

A Westminster source said: “There were some universities where every single one of their offers were converted to unconditional overnight in response to the pandemic.”

The competition to recruit students for the 2020-21 academic year is expected to be high, especially with a predicted loss of international students.

As universities seek to secure attendance for the next academic year, I would ask them to refrain from changing existing offers to unconditional offers as it risks destabilising the entire admissions system

In March, Ms Donelan asked universities not to change offers made to students for a period of two weeks.

At the time, she said: “We are facing unprecedented circumstances as a country, but it is essential that we create a period of stability for both students and universities.

“As universities seek to secure attendance for the next academic year, I would ask them to refrain from changing existing offers to unconditional offers as it risks destabilising the entire admissions system.”

The OfS is now seeking temporary powers to control universities’ admissions, one of which is the ability to force institutions to retract certain offers.

Experts predict that it will use this power to facilitate the retraction of both unconditional offers and those accepting low grades, which were arguably created to fill places.

The regulator will expect institutions that handed out large numbers of unconditional offers after 11 March, the date the World Health Organisation declared COVID-19 a pandemic, to withdraw offers from students who currently haven’t accepted them.

If the universities refuse, the OfS intends to levy high fines.

It has said that offers will not be withdrawn if they are part of “usual practice”.

The Guardian has reported that a number of universities have sought legal advice on challenging the OfS move, which they see as an encroachment on their autonomy.

This is a sector trying to react to a change environment, that genuinely wants its students to succeed. Many in the sector argue that there is no real evidence that unconditional offers are hurting students

Smita Jamdar, head of education at the law firm Shakespeare Martineau, has been advising institutions about the OfS powers, and has advised caution about withdrawing offers, as it could lead to accusations of having misled students.

She said: “Students may feel they are having something valuable taken away from them. Institutions need to think carefully about the legal rights of the students and the reputational impact of it all.

Andrew Hargreaves, founder of the research consultancy dataHE, said: “I just don’t recognise this narrative that is coming from government about universities as villains, with the OfS coming along on its white charger to rescue young people.

“This is a sector trying to react to a change environment, that genuinely wants its students to succeed. Many in the sector argue that there is no real evidence that unconditional offers are hurting students.”

A Department for Education spokesperson said: “We are committed to supporting our world-class universities and students through this challenging time. Prospective students will understandably feel nervous about their future, and their interest must be put first. We do not want students to be pressured into a major life decision which might not be right for them.

“The range of measures we announced, including student number controls, aim to ensure the long-term sustainability of the sector.”