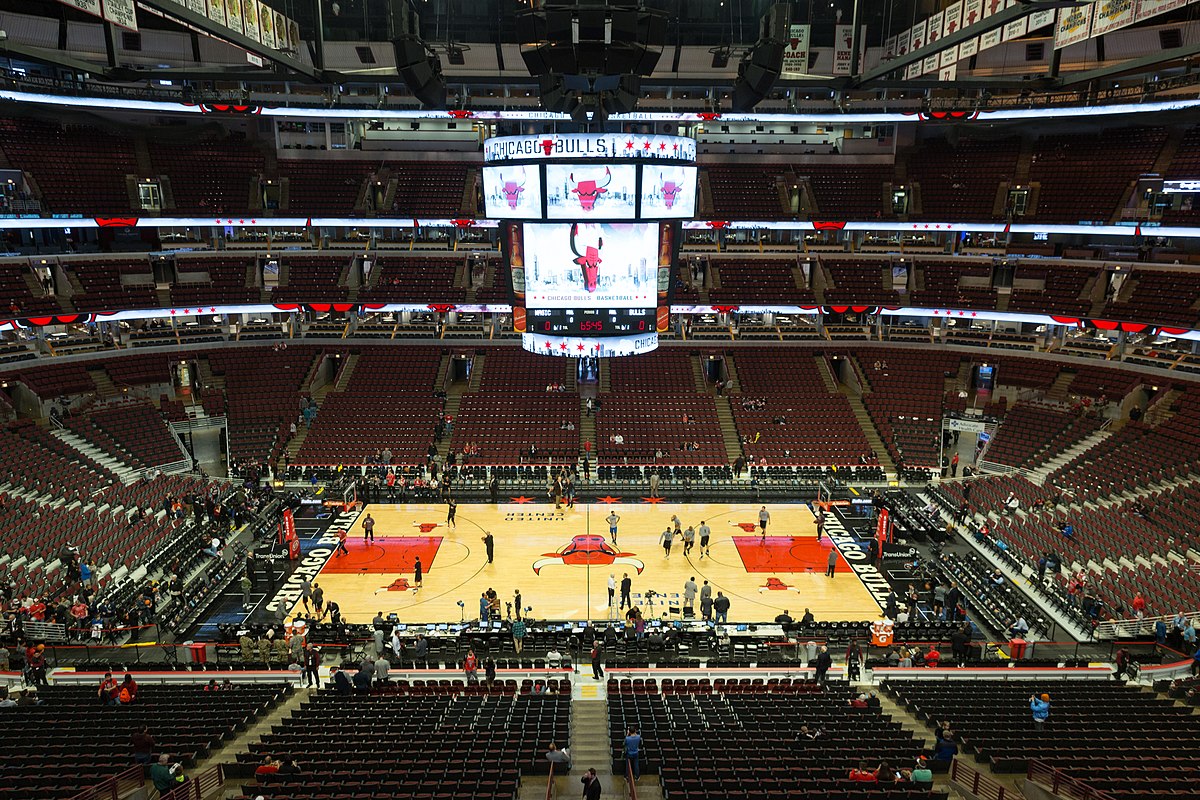 Once again, ESPN quite literally hit a home-run with its coverage of Michael Jordan’s career in week four of The Last Dance. Episode seven begins at the most sensitive moment in Jordan’s life, the tragic death of his father, James Jordan, in July, 1993. The coverage of the period was sensitive, but ultimately didn’t shy away from shining the light on the unsavoury speculation regarding Jordan’s role in his father’s death.

James Jordan was murdered as he slept by the roadside during a long trip in North Carolina. His death resulted in Michael Jordan’s first exit from the NBA, announcing his retirement from basketball shortly after the Bulls won the NBA Championship in 1993.

What followed was the most brutal press coverage of Jordan’s career. Crestfallen by his father’s death, Jordan was then subjected to speculation that his gambling was linked to the murder. It was then heavily speculated that Jordan’s retirement was instead a covert ban from the NBA – a rumour David Stern, the league’s commissioner at the time, dismissed out of hand.

Episode seven then follows Jordan’s shocking switch to baseball, a sport his father had always loved, as he sought refuge from the relentless pressure from the American media. Jordan’s mentality was clear, and The Last Dance provides fascinating insight into his character.

The remainder of the seventh episode of the series scrutinises Jordan’s character further. Was Jordan a bully? Did he take his desire to win too far? Was the NBA’s greatest player of all time a “tyrant”? It was a characterisation that Jordan rejected in a rare display of emotion, but the theory lives on.

The eighth episode charts Jordan’s return to the NBA, following his 21-month baseball hiatus. The Bulls’ loss to Orlando Magic in the 1995 Playoffs marked a turning point for the franchise, Jordan spent the summer recording Space Jam, while simultaneously training the hardest he had at any point in his career.

Such was Jordan’s powers of attraction that the best players across the NBA travelled to his private training facility to scrimmage with him. Never has the world of sport seen a figure wield such influence.

The Last Dance is so successful because it goes beyond what it could have been. The Last Dance could have easily been a shrine to Jordan’s excellence; instead, it shows both sides of Jordan’s legendary status in the Windy City.

Ahead of the 1995-96 season, Jordan was on another level in terms of his mindset – coming to blows with Steve Kerr in a pre-season training session was just an indication of his hunger to succeed. That the Kerr-Jordan fight was included in The Last Dance is testament to the series’ thoroughness. Once again, viewers receive unparalleled insight into the Bulls dynasty – and it makes for spectacular viewing.

The story of the 1995-96 campaign is well-thumbed. The Bulls were utterly dominant, and Jordan was integral to the franchise’s return to the top of the NBA. The eighth episode ends – once again – amid the rising tension of the 1998 Playoffs. This is a familiar story, but Jordan’s commentary of his own career makes for a simply fascinating watch.