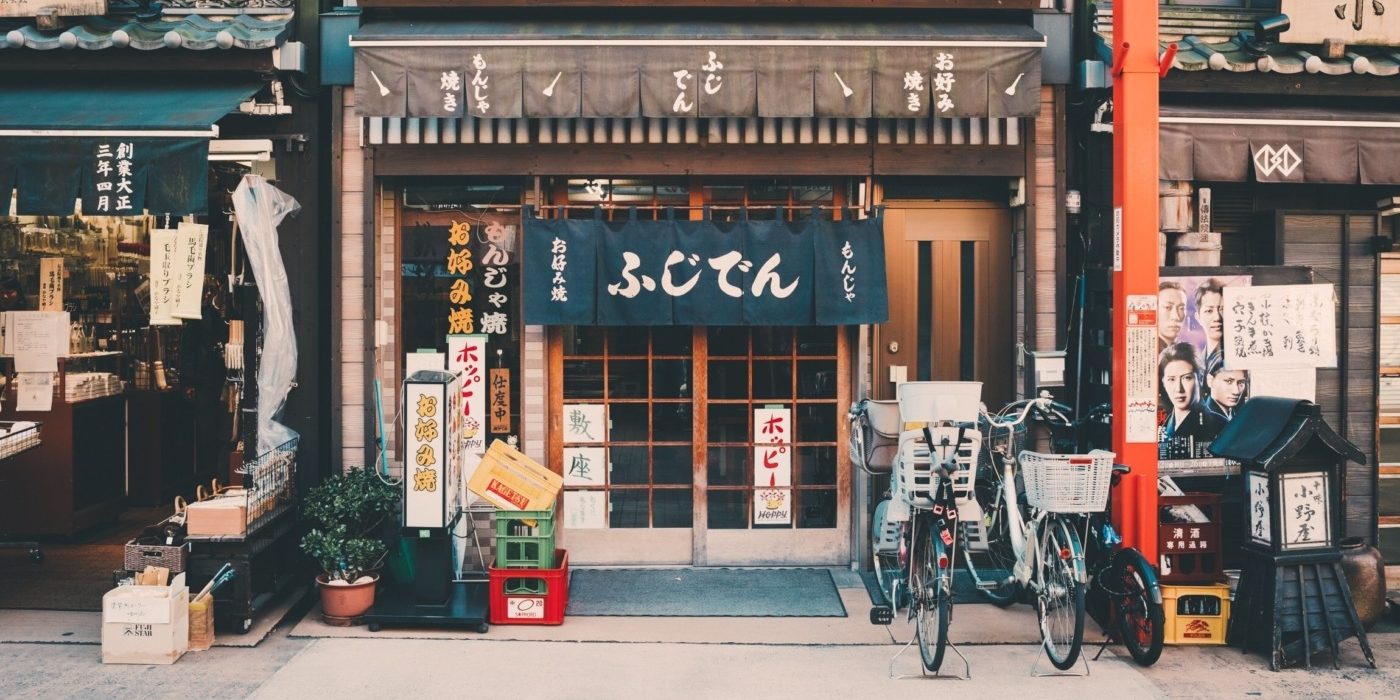 How would the cancellation of Tokyo Olympics affect sports tourism?

As the coronavirus sweeps the globe, many major sporting fixtures have been cancelled. Although the Tokyo Olympic Games are now rescheduled for 2021, it is likely increasingly unlikely that they’ll go ahead at all. Last month, Japanese Prime Minister Shinzo Abe said of the Games: “I think they cannot be held in a complete form if the pandemic is not contained.”

The impact of a cancelled Olympics stretches far beyond just the Games themselves, as there is a huge industry that surrounds these large sporting events. Many countries rely on the impact of sports tourism to drive their local economies and tourism sectors, using it as an opportunity to market their nation on the world stage.

How will coronavirus affect sports tourism?

As well as the economic opportunities, major sporting tournaments also allow nations to market themselves to a global audience

The most obvious beneficiaries of sports tourism are the host locations themselves. For the Tokyo Games, the Japanese ministry of tourism had forecasted 600,000 foreign spectators, none of whom can now appear. During the 2018 Russia World Cup, the country counted more than 1.5 million foreign tourists – the intention was that, if these visitors had a pleasant experience, it would encourage more people to come to Russia. The international nature of these events also expands the visitor base – if you’re hosting a World Cup, you’re going to see tourism from all over the world, and your country will be a hugely attractive global destination.

The estimated size of the global sports industry is $1.7 trillion, so there’s a lot of money to go around. It was estimated that, in 2016, sport tourism made up 10% of all international travel receipts, with a worth of $800 billion. Major sporting events tend to be followed by a lot of sponsorship ($60.1 billion in 2016, according to IEG), and they’re typically accompanied by large-scale public investment in certain towns or cities.

Take the London 2012 Olympics, which cost £8.8 billion – this was put into sporting facilities, which have since been repurposed, but these costs also include improved transport links, for example.

Sporting events typically come with huge government infrastructure projects, making a place pleasant for the incoming visitors, encouraging further tourism and also uplifting the local area for its inhabitants. For the Beijing 2008 Games, more than half of the organising committee’s $45 billion budget was spent on road, rail, and airport maintenance, and a quarter on environmental clean-up efforts. This is coupled with foreign spectators spending in a country – booking hotels, going to events, etc. For the Tokyo Games, ¥240 billion in spending was expected from foreign visitors, which was also intended to drive Japanese consumer activity.

As well as the economic opportunities, major sporting tournaments also allow nations to market themselves to a global audience. One of the big examples is Iceland, which captured the imagination of people around the world during Euro 2016. Football became a front-page story when the team beat England, and the passionate fans offered a hugely-appealing picture of the nation.

At the time, Skapti Orn Olafsson, spokesman for the Icelandic Travel Industry Association, said: “Iceland is stepping on the big stage this summer, so we surely have a clear shot on goal to use the attention in a positive way.” This is exactly what happened, with the country’s flattening tourist boom seeing a surge in growth as a result of the football.

With coronavirus forcing a postponement of the Tokyo Games, the question for Japan is not how much the country can be enriched, but rather how much it is likely to lose. At the end of 2019, the organisers estimated a total cost of around ¥1.35 trillion ($12.6 billion), coupled with a record business sponsorship of ¥348 billion. Most of this domestic spending has already been done, meaning insurance pay-outs and the loss of tourism are the two major hits. Tourism is one of the driving forces behind recent Japanese growth, and the sector stagnating as a result of the coronavirus will hurt.

Sports tourism is a major industry with many positives for the sports and the tourism sectors, and it will struggle to survive during the global pandemic. All eyes will be on Japan to see how it mitigates its Olympic hosting duties with prohibited travel and necessary social distancing, and whether it suffers much economic consequence in the process.