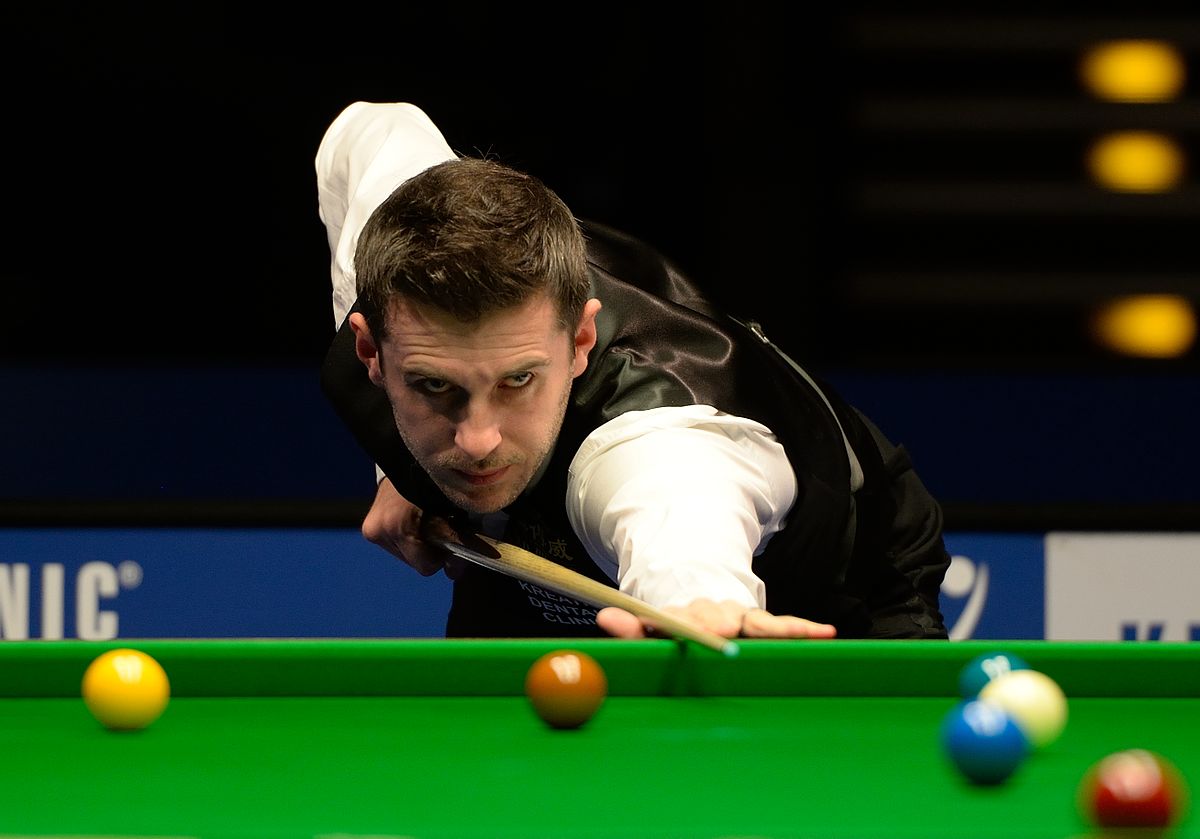 As coronavirus hopefully starts to decline, sport is making a tentative comeback. It was recently announced that snooker will resume in the UK on 1 June, with a Championship League event to take place in Milton Keynes.

64 players, including current world champion Judd Trump, will face off, with the winner taking £30,000 of the £200,000 prize pot and securing a place in November’s Champion of Champions tournament. For snooker fans around the country and the world, this will be hugely positive news. And for everyone still stuck at home, the return of live and televised sport is a sign of things finally picking up.

Safety is the name of the game for this event. Everyone involved will be tested before entering the venue and isolated until their results are known – the Marshall Arena has been chosen because everyone can be contained on the on-site accommodation.

Fans will not be present, and there will be first-aid personnel on site

If a player tests positive, they will not be eligible to take part. Throughout the venue, social distancing rules will be in effect – the players will be seated at least two metres apart, and the referees will keep the same distance where possible. Fans will not be present, and there will be first-aid personnel on site at all times.

Barry Hearn, chairman of Matchroom Sport and the World Snooker Tour, said: “During the challenging times of the past few weeks, we have examined the opportunities which still exist and worked relentlessly towards the goal of getting our tour going again. While most other sports remain sidelined, we are ready to return from 1 June.

“This sends out a message to the sporting world that snooker is at the forefront of innovation. Our first priority has to be safety and we have had detailed discussions with the government in creating a set of approved guidelines for the event which will be rigorously followed. We are making this very clear to the players and everyone working on the event.”

In many ways, it makes sense that snooker would be one of the first sports to return – it’s one that can go on in much the same way despite government guidelines. A number of players, including Dave Gilbert and Michael Holt, have spoken about the need for snooker to continue, although the latter spoke of how unusual the event would be without fans: “Walking out at [the venues] with no-one there is going to be strange to put it mildly.” Similarly, Dennis Taylor said last month that the return of televised snooker would be good news for the fans who are stuck at home.

There won’t be space for all the players – all 128 World Snooker Tour card holders have been invited to participate, and the top 64 who enter will receive a place. The event has been run as invitational event since 2008 and, as it has always been played behind closed doors, it’s well-suited to the requirements necessitated by coronavirus.

Neil Robertson, Mark Allen, Kyren Wilson and Ronnie O’Sullivan have all announced that they’ll be taking part, and it’s fantastic that players are once again able to start earning from their profession. But not every player wants to be involved – in a Tweet, Mark Williams said: “I would enter it but not with what’s happening around the world”, clarifying that it is “too early for me.”

The powers that be will also need to figure out what place there is for players outside of the UK, particularly as snooker has spouted ambitions of being more global in the last decade. Hearn has been open about his efforts to bring back snooker, powering through with work even after suffering a heart attack in April, and it seems he’s succeeded. He’s beaten all of his competitors, meaning snooker is leading the way for live sport to make a comeback.

Although questions will still be raised about whether this is too soon, there’s no reason this event shouldn’t be successful if it follows the rules. And, with one confirmed entry on the UK sporting calendar, who knows what will come next? 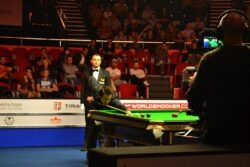