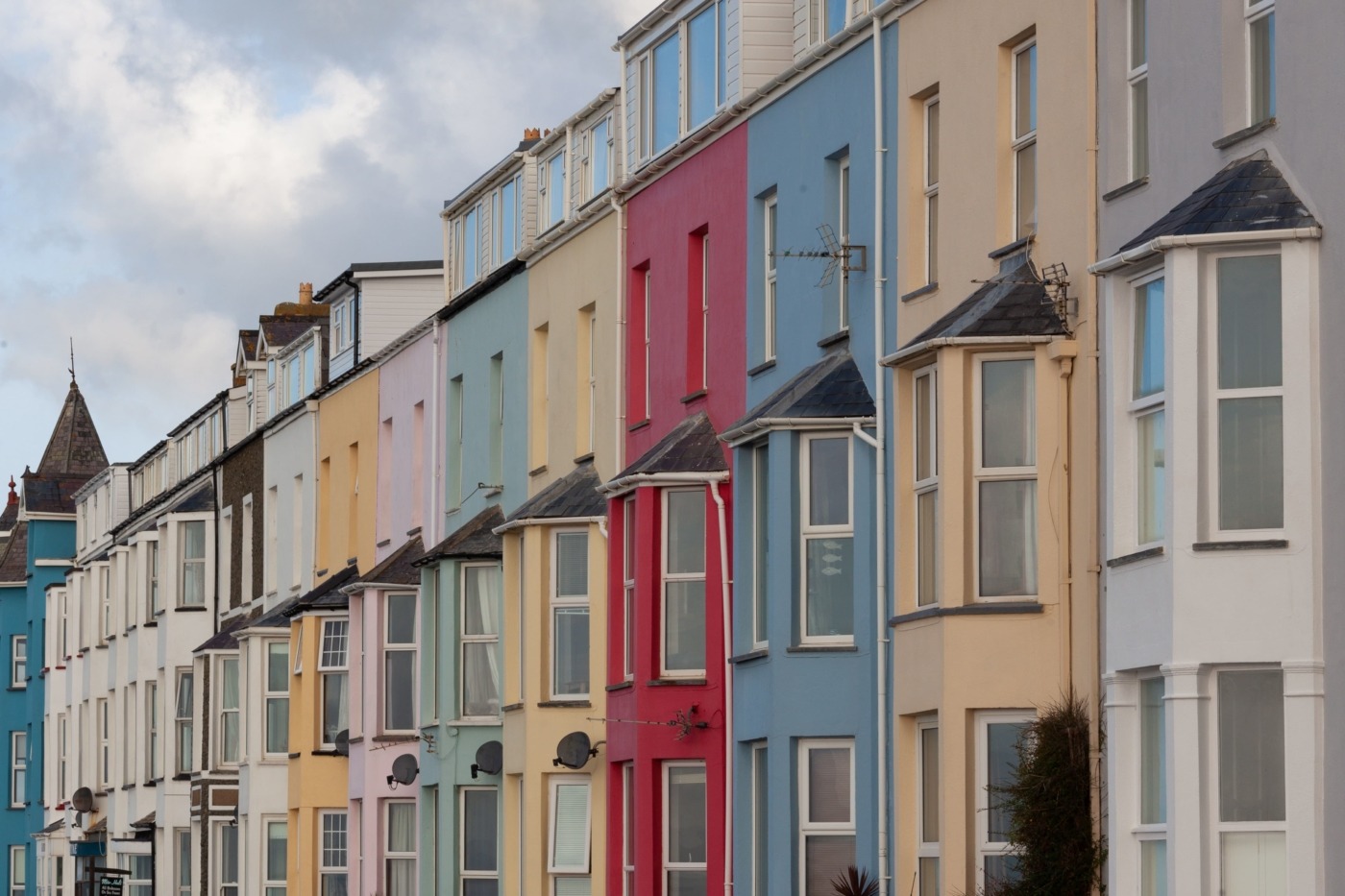 On 13 March term ended, with the majority of Warwick students heading home for the Easter break. Though uncertainty grew rapidly throughout week ten, most still expected to return to their term-time accommodation in five weeks time. But by 16 March, all in-person exams were cancelled and by 20 March, all “non-critical” activities on campus were suspended. When the country went into lockdown on 24 March, any last hopes of social distancing from student homes were extinguished. Nevertheless, in early April, rent was due.

On 10 April, a Facebook group was set up, called Warwick University Coronavirus Rent Strike. It quickly mobilised incensed students, and currently has over 800 members. Within this group, the demands of the strike were set out. These include “early contract cancellation for those who leave their properties before the next rent instalment is due”, the “protection of possessions”, and for the university to “make no attempt at punishing or reprimanding the strikers legally and academically.”

The University of Warwick does not condone the strike: “Our principal and immediate focus is on student hardship, ensuring that students with real financial support needs can access the support they need through the University’s Students Hardship scheme, rather than taking any other action that could lead to costly, and lengthy, legal disputes.”

The University of Warwick does not condone the strike

A document released by the Students’ Union was more sympathetic, advising tenants to negotiate an early surrender with their landlords. However, it emphasised how “if you and your landlord are unable to reach a mutual agreement, you are still liable for the rent.”

All the students spoken to by The Boar Features attempted negotiation first, before they considered striking. “It was definitely a last resort”, says one striking student.

Another is similarly equitable: “I personally think cancellation of contracts is unreasonable – both students and landlords should share the burden in this time of crisis. Unfortunately, my landlord wasn’t prepared to negotiate, so we were forced to choose between one extreme (paying in full) or the other (striking).” As a different student summarises, “everyone must do their bit, but student landlords are taking liberties.”

Ultimately, students are striking because of the legal dissonance between new social distancing rules and travel restrictions, and upholding outstanding contracts. The law dictates that students must respect tenancy agreements and pay their rent. But it also dictates that they cannot come back and live in the homes they are paying for. This would involve cross-country travel and the reshuffling of households, which are forbidden at this time.

Students are striking because of the legal dissonance between new social distancing rules and travel restrctions, and upholding outstanding contracts

“We are not being difficult, we are being punished for obeying social distancing measures”, says Alfie Brepotra, organiser of Warwick’s rent strike. “Landlords are taking advantage of students who are in a very precarious position during the coronavirus crisis”.

“We’ve lost part-time work, our parents have lost their jobs, and yet we’re still being forced to pay rent… Stand up for yourselves!”

But others have chosen otherwise.

“Myself and my house chose not to strike because our landlord said he would throw our possessions out and would take legal action. We really didn’t want to deal with the stress of all of that.” This student described paying full rent as “completely unfair”, but is concerned that the strike is “encouraging students to put themselves in a really vulnerable position.”

There is therefore this competition between frustration at the impossibility of the situation, and fear regarding the potential legal implications, exacerbated by intimidation from landlords.

Alfie Brepotra highlights how “courts have closed indefinitely. It is not known how the courts would decide in this case and, given it is happening up and down the country, we have a good case. Furthermore, they do not have the funds to take thousands of students to court, as if they lose they would have to cover the legal fees”.

Despite this, it is often the fear that triumphs.

“Yes, there is this overwhelming sense of injustice, but it doesn’t really match the uncertainty. We’re facing a recession and probably confronting an empty job market. The last thing we can afford is a legal battle, or stains on our credit scores. Strike organisers insist these consequences are unlikely, but it’s still a risk that a lot of us just aren’t willing to take.”

There is also the issue of joint liability. Some students who want to strike confront hesitant housemates. And so, the tension between new and old laws swells and infiltrates households, becoming tension between friends. Debates over striking are straining relationships at a time when feeling close to one another has never been more important.

One student comments: “Ultimately we were asking our housemates to break the law, and they just weren’t prepared to. I can’t really blame them for that, but it is frustrating when all you want is to not throw money away.”

Another faced a similar disagreement: “My flatmates don’t want to pay at any cost, but I personally don’t want the hassle with the situation and would prefer to pay if it means avoiding problems with the law.”

Those who are striking are looking to the government for support. One student says that “the government’s promise that eviction proceedings can’t start for the next 3 months has given us the courage to do this.” But this isn’t enough.

“We urgently need government support to clarify this situation for us”, says Alfie Brepotra. “We have mass MP support. [The government] have helped many people in numerous schemes in recent weeks, now is the time to help students!”

We urgently need government support to clarify this situation for us

It is clear that, for strikers and non-strikers alike, student discussion is dominated by frustration and confusion. Until further guidance is issued by the government, these feelings will only fester.

Control is elusive in this time of crisis. Students can only watch as they pay thousands in tuition fees for a term that is almost non-existent. By striking, they are reclaiming an element of autonomy, refusing to sink further into debt while their landlords emerge financially unscathed. But for some, the risk is too troubling – uncertainty already prevails, why aggravate it voluntarily?

Nevertheless, there is something of a consensus here: neither course of action is satisfactory. Those who paid did so begrudgingly, and those who did not are at least a little fearful.

This should be put down to the lack of guidance from the government. Until they cast light on the situation, students must stumble in the dark. Perhaps by striking, they shine a torch.