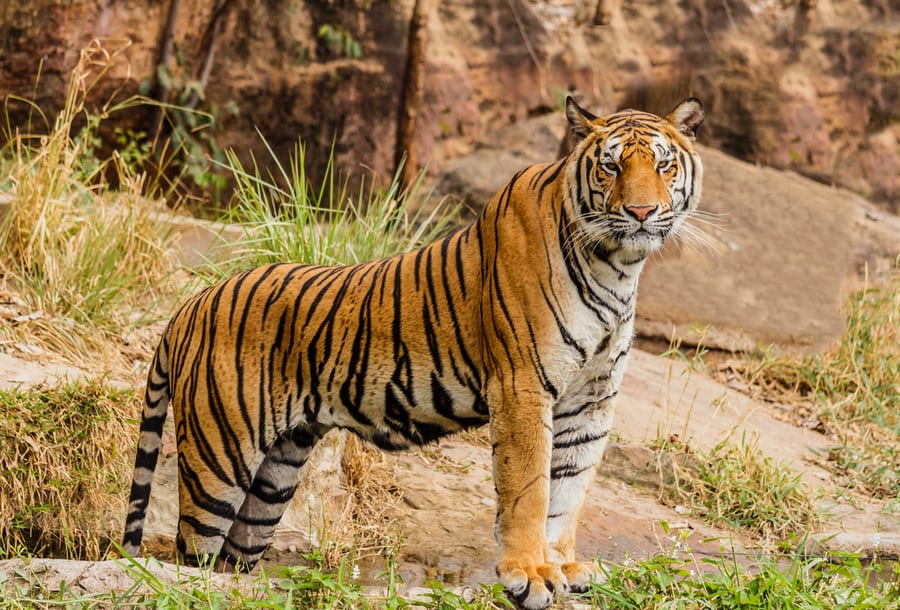 Exposing the problem of privately-owned exotic animals in the US

It’s hard not to get caught up in the media frenzy surrounding the latest Netflix documentary ‘The Tiger King’. But, whether Joe Exotic is guilty of murder-for-hire, or if Carol Baskin did in fact feed her husband to the tigers seems rather irrelevant when you consider the underlying problem of privately-owned exotic animals in the US. The documentary fails to give enough attention to the private ownership of exotic animals, and the comparatively low numbers that are managed by official zoological organisations. It is estimated that that around 10,000 tigers live in the US, with the global captive tiger population at around 25,000. This is truly shocking when compared to the number of living tigers in the wild. Fewer than 4,000 tigers exist in the wild, a species listed as “Endangered” on the International Union for the Conservation of Nature (ICUN) Red List of Threatened Species. When looking at these statistics, it is clear that the Tiger King documentary is not a story of good guy vs. bad guy. It’s a sensationalist piece which carries a very dark message about the private ownership of endangered animals.

The documentary fails to give enough attention to the private ownership of exotic animals, and the comparatively low numbers that are managed by official zoological organisations

The buying and selling of tigers is a constant feature throughout the documentary series. According to the Endangered Species Act and the Convention on International Trade in Endangered Species of Wild Flora and Fauna, importing tigers from the wild is illegal. Therefore, all tigers in the US must be born in captivity. There are six recognised subspecies of tigers: the Bengal tiger, Amur tiger, South China tiger, Sumatran tiger, Indochinese tiger and Malayan tiger. These belong to a Species Survival Plan, which involves breeding tigers in captivity to protect the species from extinction. However, this breeding program does not apply to the private organisations featured in the documentary. At one point in the documentary, Joe Exotic introduces a ‘liger cub’ i.e. a crossbreed between a lion and tiger. With such a charming charisma, it can be easy to overlook the unethical decisions made by Joe Exotic at the Greater Wynnewood Exotic Animal Park. I believe it is due to this likeable persona that Netflix fails to hold him to account.

What is perhaps most shocking is that there are currently no federal statutes or regulations that ban the private ownership of tigers and other large cats. Across the US, there are a number of exotic animal auctions where you can buy a tiger cub for less than the cost of a domesticated animal. The price of tiger cubs range from US$800 to $2000, and for adults, the cost is between $200 and $500. The fact that there is no database that tracks the purchase of these privately-owned animals is very dangerous. Fewer than 350 tigers in captivity in the US belong to one of the Association for Zoos and Aquariums’ 236 sponsored institutions. This makes the events of the Tiger King documentary seem almost inevitable, in a country where endangered species can be exploited for financial gain.

The profitability of tiger cubs is certainly exposed in the documentary, across a number of privately-owned institutions in the US. Another shocking revelation is that the official Animal Welfare Act in the US allows cub petting between eight to twelve weeks after they are born. According to some privately-owned institutions, the cost of petting, feeding or taking a photo with a tiger cub can range from $100 to $700. Of course, it is highly unlikely that these profits are reinvested into the conservation of tigers in the wild, but rather they increase the financial assets of the respective privately-owned institutions But, what happens when these tiger cubs pass the age of 12 weeks? The extreme allegations put forward in the documentary include placing the cubs in gas chambers and burying them in a mass grave. Once again, since there is no national database for the number of privately-owned tigers in the US, it is difficult to know how often such terrible events take place. However, what can be known is how much a dead tiger is worth on the black market. Whilst this is not touched on in the documentary, according to some estimations a tiger could be worth up to $70,000 in body parts. In the documentary, Joe Exotic is charged with euthanising tigers as a way of securing the more ‘serious’ accusation of murder-for-hire. In my opinion, the priorities of the FBI were extremely misguided, as this became more of a man-hunt than an attempt to find justice for these animals.

The priorities of the FBI were extremely misguided, as this became more of a man-hunt than an attempt to find justice for these animals

The Netflix ‘Tiger King’ documentary has established itself at the height of popular television culture. However, I believe the documentary misses the point entirely with regard to the private ownership of exotic animals in the US. This is a serious issue in the United States which demands more attention, not only from the producers of the Netflix series but also the US government. The ‘Tiger King’ may have been dethroned in the last episode, but unless there are systematic changes made to the policy regarding privately-owned exotic animals in the US, I am sure there will be thousands of successors ready to take his place. 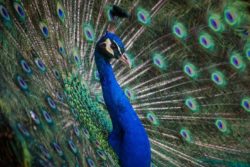