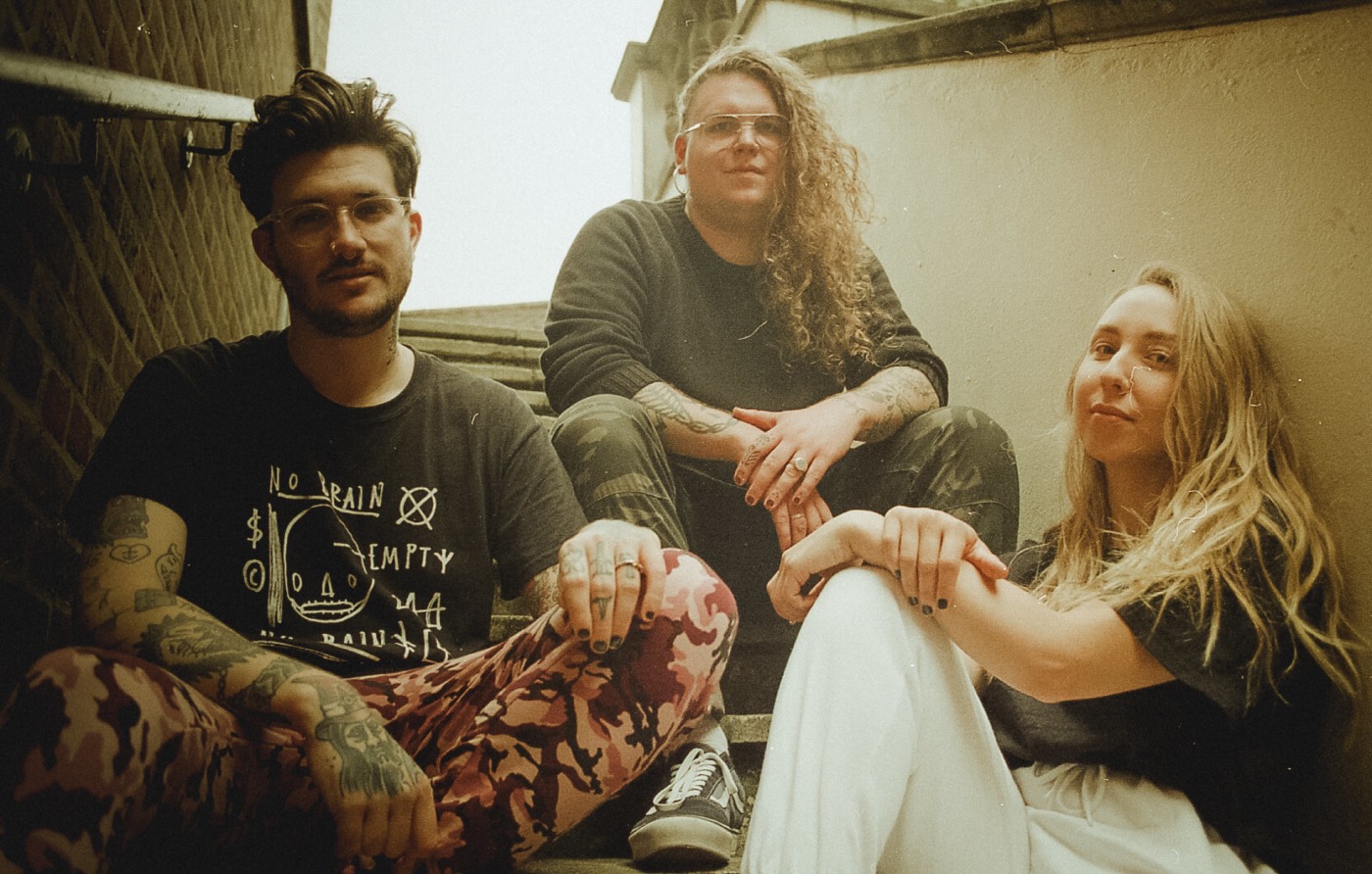 If any other band left a four-year gap between their debut and its follow-up, they’d be toast. Thankfully, this is not the case for grunge-punk trio Milk Teeth. If the hardship of various lineup changes proved too much, we would have missed out on a lot, as this record goes to show. Their eponymous second album offers a more polished, mature version of their signature 90s-esque sound, alongside some of the best songs of their whole career.

It all kicks off with lead single ‘Given Up’, a three and a half minute blast of sheer energy with pop-rock notes reminiscent of the 2017’s twin EPs Be Nice and Go Away. It represents a point of transition from previous albums to the current self-titled era, particularly since the song that follows, ‘Flowers’, is completely different from the former.

Pop-rock this is certainly not – it’s closer to how Modern Baseball might have sounded if they liked a slice of grunge to go with their emo. The highlights just keep coming: the downbeat ‘Dilute’, the utterly joyous empowerment anthem ‘Transparent’, the Nirvana-isms of ‘Destroyer’, which hits harder than a bucket of ice-cold water over the head.

What’s especially impressive about Milk Teeth’s eleven-song offering is the enormous variety of sounds we hear. It’s not wildly experimental, though that isn’t a weakness: it succeeds where too many rock albums fail by featuring songs that are distinct and unblended.

Yet it still remains cohesive. There’s a feeling that everything makes perfect sense on this record. It’s different from the band’s other releases, in its progression for certain, but it is still unmistakably a Milk Teeth record, just more refined. The abrasiveness and rough edges of 2016’s debut Vile Child are absent now, but there’s still enough crunch and grit for the fans of their heavier music to sink their teeth into.

Credit is also due to those behind the production desk. Neil Kennedy captures the rawness of the band’s sound without going overboard with technical wizardry. ‘Better’ is a great example of this: Becky’s voice turns slightly hoarse as she proclaims “I deserve better” but leaving what some would perceive to be the lead singer’s imperfection in the final cut makes you sit up and think, “Wow, she really means this.”

Kennedy’s talents even highlight the individual musical talent of Milk Teeth’s members themselves. Becky finally has a chance to show off what an awesome bass player she is, more so than on the band’s previous releases. The interplay between her vocals and backing vocals from guitarist and relative newcomer Em Foster brings some great flourishes, such as the aforementioned ‘Destroyer’ and ‘Transparent’. It’s the little details that bring the quality of the album onto another level – long may that continue for whatever Milk Teeth put out in the future.

If you want the 90s back, this is for you

As the soaring, rather beautiful closer ‘Wanna Be’ (not the Spice Girls cover) comes to an end, you will want to hit repeat and relive the album all over again immediately. We can only hope that this album, if there is any justice in the world, brings Milk Teeth even greater success than they have already attained: bigger tours, magazine covers, the works. They deserve it. If you want the 90s back, this is for you.