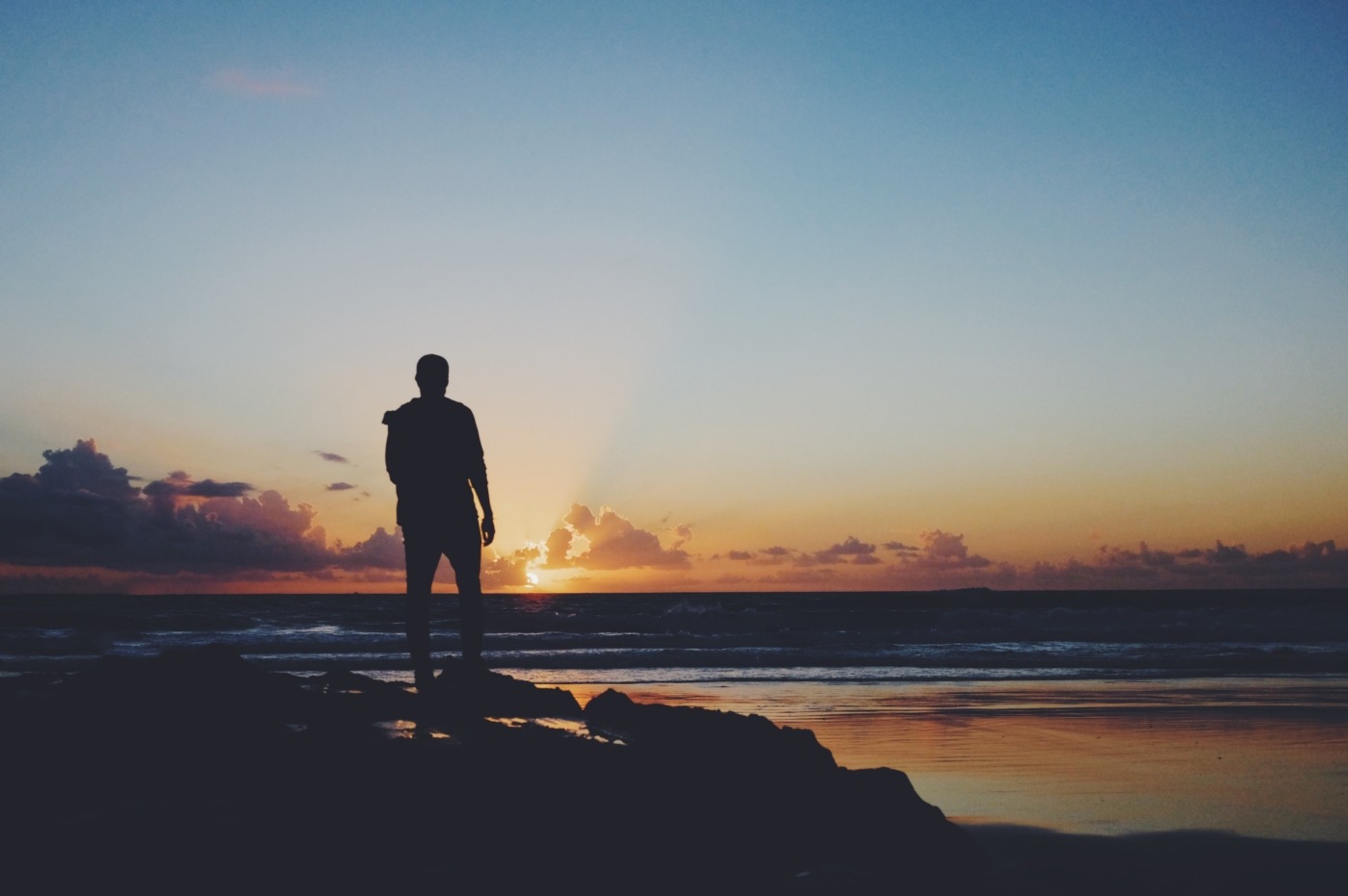 This past April was sexual assault awareness month, and whilst issues related to consent remain incredibly important for both sexes, there has been little support shown for the male victims of sexual assault.The narrative surrounding sexual violence focuses on women and children, ignoring the highly stigmatised but equally serious issue of sexual assault on men. Male sexual assault is a hidden crisis in the UK, and while it is common for female survivors to never report their experiences, the number for men is even greater.

Male sexual assault is a hidden crisis in the UK.

What is male sexual assault?

Sexual assault can happen to anyone, regardless of gender, age or sexual orientation. The types of sexual assault can include sexual harassment, forcing sex after physical assaults, using sexually degrading language and of course, rape.

The male victims of sexual assault are likely to experience the same emotions as other survivors. However, they are likely to face additional challenges. A male survivor might feel embarrassed  by the fact that he was not “strong enough” to fight off his aggressor. Some male victims have reported that they experienced an involuntary erection or ejaculation during the assault, which only increased their feelings of shame and confusion. Men are less likely to speak up about their experiences regarding sexual assault. This largely has to do with the societal expectations placed on masculinity, which have ultimately silenced male victims of sexual assault for years. Yet these societal taboos must be broken down, because men’s experiences of sexual aggression deserve to be dealt with in a way that removes the shame and stigmas associated with instances of assault.

Identifying a male victim of sexual assault poses the same challenges as any other survivor. Anxiety, depression, PTSD are all signifiers, however, due to the pressures of masculinity, there are possible signs unique to male victims. A male victim might become more introverted, and withdraw from relationships, especially those with other men. They might use degrading language against themselves, attacking their ‘masculinity’. Some men may even begin to question their sexuality, especially if they experienced an erection or ejaculated during the assault.

The reality is that any man can be sexually assaulted, regardless of physical strength or sexual orientation. Whilst there are many signs that could indicate sexual assault, it is important to remember that each victim has their own story. Any response to sexual assault is a valid response, and should be treated as seriously.

The reality is that any man can be sexually assaulted.

Why is there a stigma attached to male sexual assault?

The societal expectations drilled into young boys about masculinity and gender norms have built a stigma around male sexual assault. The spread of false information about what constitutes male sexual assault continues to prevent victims from coming forward. The belief that only gay men and boys can be sexually assaulted is extremely dangerous, as is the claim that women cannot sexually abuse men.

Sexual assault is driven by power control, not by gender or sexuality.  That is also why a perpetrator of sexual assault can manipulate their victim into believing they “wanted it”, yet their physiological responses do not imply consent. Toxic masculinity, which is so prevalent in society, makes it difficult for male victims to confront their trauma, or to confide in their friends and family.

Toxic masculinity makes it difficult for men to confront their trauma.

How can you support a male victim of sexual assault?

There are a number of ways to support a male victim of sexual assault, but the most important thing is to listen. If a survivor chooses to confide in you, it is important to make them feel safe. Validate their thoughts and feelings, and do not ask for details of the assault. The language you use to support them is also important. Avoid phrases such as “you’ll get over it” or “it doesn’t sound that bad” as this can come across as insensitive and patronising. Instead, use statements such as “I believe you”, and “I am here for you”, offering your support in a non-judgemental way.

What resources are there for male victims of sexual assault?

Whilst the number of online resources for male victims of sexual assault does not match the number for women and children, there are some organisations designed specifically for men. The charity Mankind offers a confidential helpline for male victims of domestic abuse and domestic violence as well as useful information on spotting the signs. According to Mankind, one in six men will be a victim of domestic abuse in their lifetime, and so it is important that awareness is raised. Another charity that offers advice to male victims of domestic abuse, including sexual assault, is Respect. The helpline is also available to the friends and family of the victim, offering a supportive network to those closest to him. Finally, Survivors UK is a charity that deals specifically with male rape and sexual abuse. According to their website, an estimated 12,000 men are raped in the UK every year, and more than 70,000 are sexually abused or assaulted. Survivors UK offers counselling groups for men and boys (13 and over) and other vital services to help them process  their trauma. They also run workshops and training programs for organisations working with male sexual assault victims, making sure that their voices are heard.

According to Survivors UK, an estimated 12,000 men are raped in the UK every year, and more than 70,000 are sexually abused or assaulted.

The lack of awareness for male sexual assault feeds into the narrative where only women and children can be seen as victims of sexual violence. Home Office Crime Reports estimate that there are more than 2 million adult male survivors of sexual abuse in the UK. Yet, there are less than 20 services nationally that offer support to victims of male sexual assault. Perhaps as the awareness grows for the victims of sexual violence, more people will realise that it cannot be defined solely by gender, class, race or sexual orientation. On top of the work of sexual assault awareness month,  this should encourage survivors from all backgrounds to seek the right emotional and legal support.