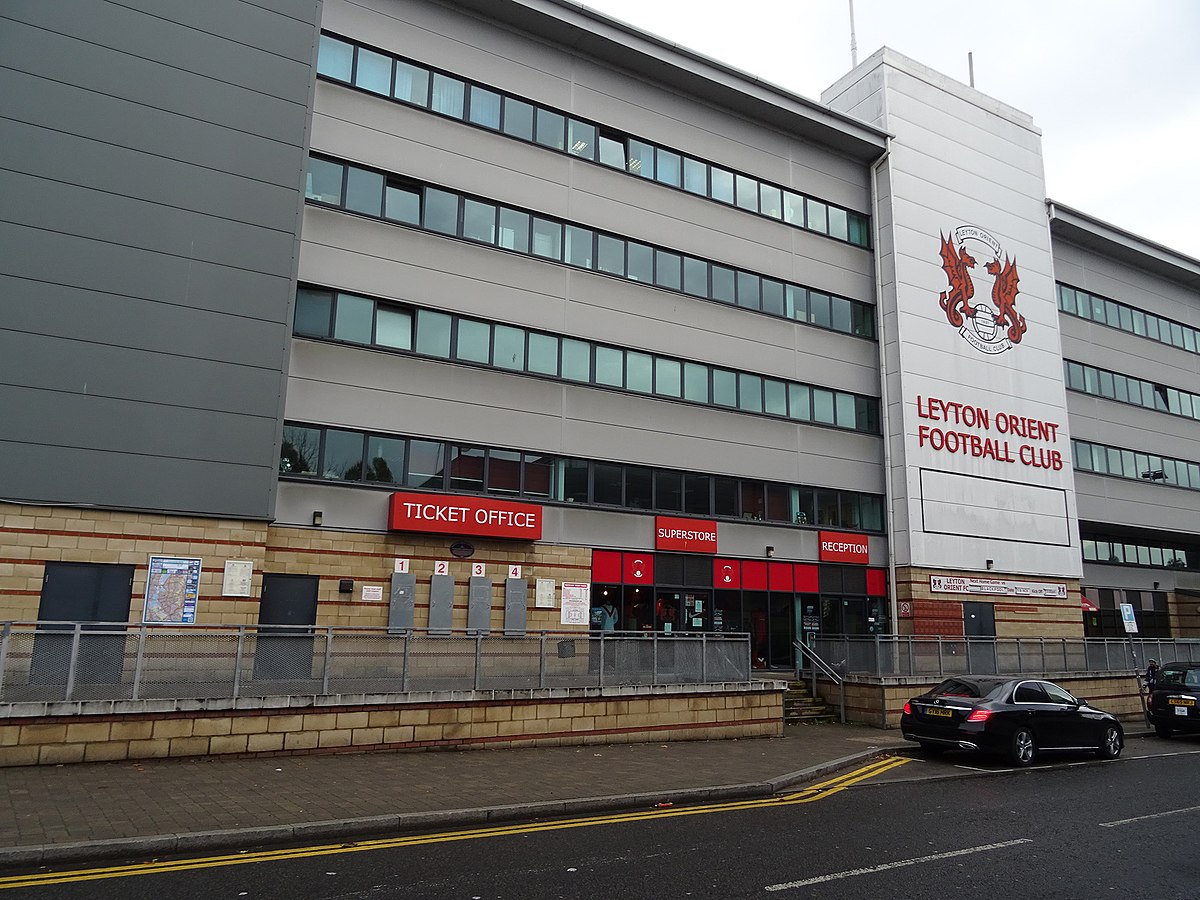 League Two: Decision to hold play-offs is a financial risk

Pending ratification by the EFL and the FA, it was announced on 15 May that the League Two season was over, with the final table to be determined by an unweighted-points-per-game system. This was a unanimous decision taken by the owners of all 24 clubs in the division, and, although controversial, it seems like it was the only option available to the people trying desperately to keep these clubs alive.

The decision has meant that Swindon have leapfrogged Crewe Alexandra to take the title, whilst Plymouth Argyle take the final promotion spot. On the insistence of the Stevenage chairman, all 24 clubs have requested that relegation from the division is abandoned this season, potentially harming Barrow’s hopes of appearing in the Football League next season.

However, there are still games to be played, as the play-offs will go ahead as normal. This means that, at some point, most probably in June, Cheltenham versus Northampton and Colchester versus Exeter, play-off games that usually are the epitome of fan passion and excitement will be played out in front of empty stadiums.

The financial implications for a team like Colchester could be disastrous

For me, as a Colchester United fan, this element of the decision has a strangely bitter-sweet feeling, as we have somehow made the play-offs for the first time in years, but could be heading to Wembley without any fans to support the team. Added on to this, the financial implications of these extra few games for a team like Colchester could possibly be disastrous. Having already had to inform many vital, first-team players that their contracts will not be renewed, putting on these games and taking staff out of furlough will cost the club, according to chairman Robbie Cowling, hundreds of thousands of pounds.

The fact that the usually simple task of putting on games could put the club’s future in doubt is emblematic of the wider financial situation that rendered this decision necessary for clubs in League Two, with clubs in League One, in my opinion, likely to follow suit.

Putting on the final nine games of the season would have meant taking staff out of furlough and testing thousands of players every week, something that would have cost millions. This, combined with the fact that clubs’ incomes have been slashed, with no fans allowed into the stadiums, means that the decision to end the season was the only option.

The technicalities of how to end the season, however, are more debateable. One option would have been to declare the season null and void, which has been done in all levels beneath the National League North/South. For so many reasons, this option was entirely untenable. Deciding the table on points-per-game therefore seems to be the only option. The decision to hold the play-offs is perhaps the most controversial element of League Two’s proposals. Port Vale have missed out by one point, while Cheltenham and Exeter are separated by such fine margins in the battle for fourth.

However, we have not heard the end of this story. League One have still to make a decision as to how to end their seasons. With no relegation from League Two, you could question why clubs should be allowed to be relegated from League One, which means the question as to whether clubs will be promoted from League Two is still up in the air. Barrow’s lack of promotion, meanwhile, is not necessarily confirmed, as the Football League has a gap to fill following the liquidation of Bury earlier this season.

At the moment, however, having very quickly got over the financial implication that these games could have, I am revelling in the fact that there are football matches to be played. I have never looked forward to watching Colchester United vs Exeter City so much, and pulling on that blue and white shirt to support my team is something I cannot wait for. Bring it on. 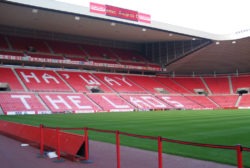 Gallery image with caption: Sunderland ‘Til I Die: Reliving a second season of turmoil