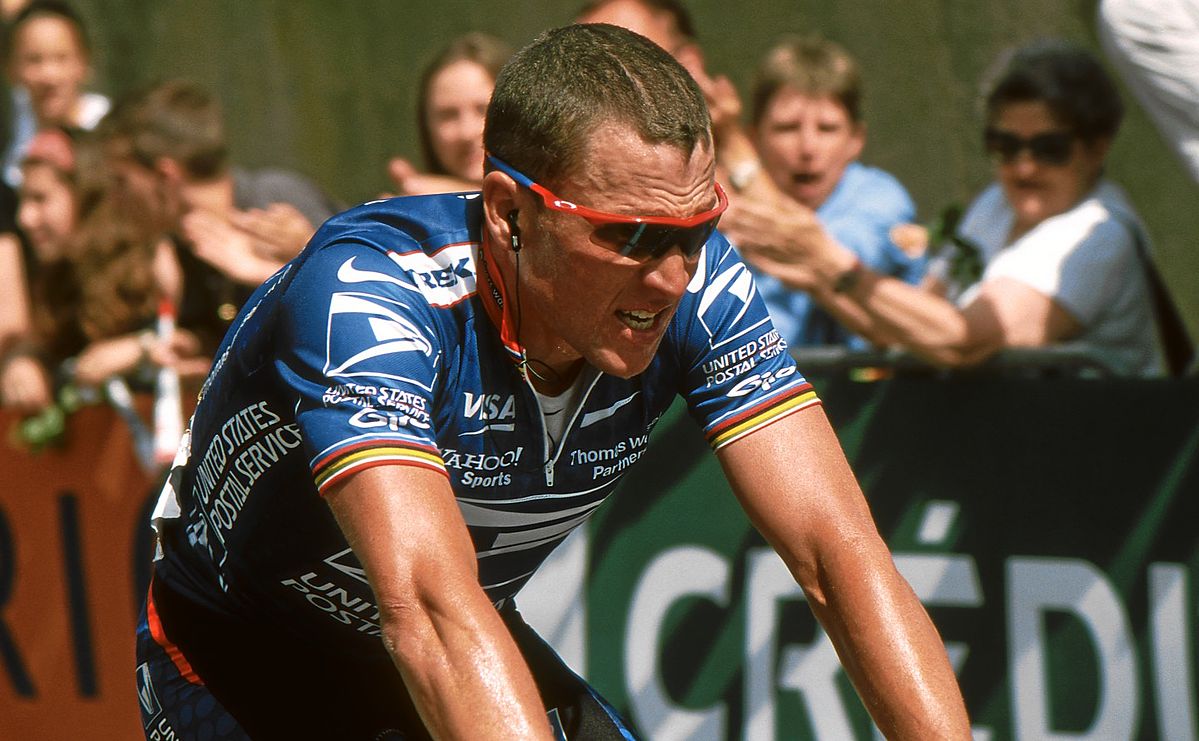 After ESPN’s success with The Last Dance, the network has turned to a less savoury part of American sporting history for its follow-up. Lance looks at the history of former cyclist Lance Armstrong, from his early days and sporting success to the doping scandal that derailed his reputation.

Despite the high-profile nature of the story, Marina Zenovich’s documentary reveals that there much more to tell. Lance Armstrong may no longer be involved in cycling, but he’s still a fascinating figure.

The 1991 US amateur national champion at the age of 20, Armstrong turned pro the following year. It was a bumpy start, as he came last in his debut race, but he won the 1993 World Cycling Championship. The same year, he entered his first Tour de France and won a stage, but had to drop out. He finally finished the race in 1995, coming 36th.

Armstrong retired from cycling aged 33 in 2005

It was the 1999 Tour de France that firmly put his name on the map – he won his first title, the first of a record seven consecutive race wins – and he coupled it with a bronze medal at the 2000 Sydney Olympic Games. He retired from cycling aged 33 in 2005, though he had a short comeback in 2009-11.

Armstrong’s reputation was based around far more than his sporting success, however. The cyclist was diagnosed with testicular cancer in 1996, and it spread to his lymph nodes, lungs, brain and abdomen. The path to recovery was a long one, with treatment including chemotherapy, brain surgery and the removal of a testicle.

A year later, he established the Lance Armstrong Foundation (which later became Livestrong) to help cancer patients and research. His urologist said that Armstrong initially had a “20 to 50% chance” of surviving, and even those numbers were bumped up to give him a bit of hope. But he fought and he survived, becoming one of the most high-profile cancer survivors in the world.

It was doping that came to define Armstrong’s legacy. Questions always surrounded the cyclist’s success – he fended off a positive test for corticosteroid in 1999, and was subject to an investigation of whether the US Postal Service Team (of which he was part) used performance-enhancing drugs in 2002. He denied it, and no evidence was found.

It was a former teammate who finally took him down. Floyd Landis, part of that same team, tested positive for drugs after winning the 2006 Tour de France, and was forced to serve a two-year suspension from the sport. When he tried to return to cycling, Armstrong and others denied him spots on their teams. He said he felt betrayed and, in 2010, sent emails to USA Cycling CEO Steve Johnson and other high-ranking officials, detailing the doping he had seen from Armstrong and other prominent cyclists.

In 2012, a federal investigation closed without charges, but the US Anti-Doping Agency (USADA) charged Armstrong with cheating. The cyclist denied the charges but chose not to fight them. The USADA gave him a lifetime ban, as did the International Cycling Union. He was stripped of his Tour de France victories, pushed off the board of the Livestrong Foundation and lost his major sponsors.

Armstrong allowed unprecedented access to him and his family

In 2013, he gave a major interview to Oprah Winfrey in which he admitting years of performance-enhancing drug use – this ramped up lawsuits against him, which cost him more than $20 million. And that’s where we are – a disgraced cheat, Armstrong has essentially vanished from the scene.

Why make this show now? For one, it’s been nearly ten years since the story broke, allowing for far better historical reflection. Armstrong allowed unprecedented access to him and his family, and exhibited a level of frankness that went far beyond the Oprah interview.

Libby Geist, vice-president and executive producer for ESPN Films and Original Content, said: “We’ve always been interested in examining Lance Armstrong, not just as an example of a sports doping story, but also within the context of wanting to understand the man and what led to his decisions and actions. Marina Zenovich has done some of the great character studies in all of documentary film [including Roman Polanski and Robin Williams]. When she took an interesting in uncovering the depths of Armstrong’s story, we were all in.”

Armstrong is an intriguing figure who, in many ways, transcends his sport, and there certainly is new round to cover. He promises that he is now done with lying, and some of the revelations in this documentary support that claim. He revealed that he started doping much earlier, at age 21, essentially letting go of his 1993 World Championship win too.

He expressed remorse for the way he’d treated two people who were part of the case against him, US Postal Service soigneur Emma O’Reilly and Italian rider Filippo Simeoni. He still has little sympathy for Landis, though, who he claims “wakes up a piece of shit every day”.

Detractors say that Lance may help restore the cyclist’s reputation, but the documentary is not particularly sympathetic. Armstrong was reportedly unhappy with the final result – although, many believe that he was simply angling for another day in the sun, positive or not. Zenovich asks him at one point if he wants to be relevant again. His response: “This is going to sound terrible, but I am relevant. I am.”

There’s little hint of remorse in Lance, little suggestion that Armstrong truly feels guilty for the things he’s done. Perhaps, at the end of the day, that lack of contrition is what keeps us coming back to his story. 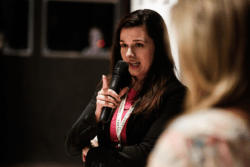 Gallery image with caption: Beware, ‘The Last Dance’ is an advert for Michael Jordan