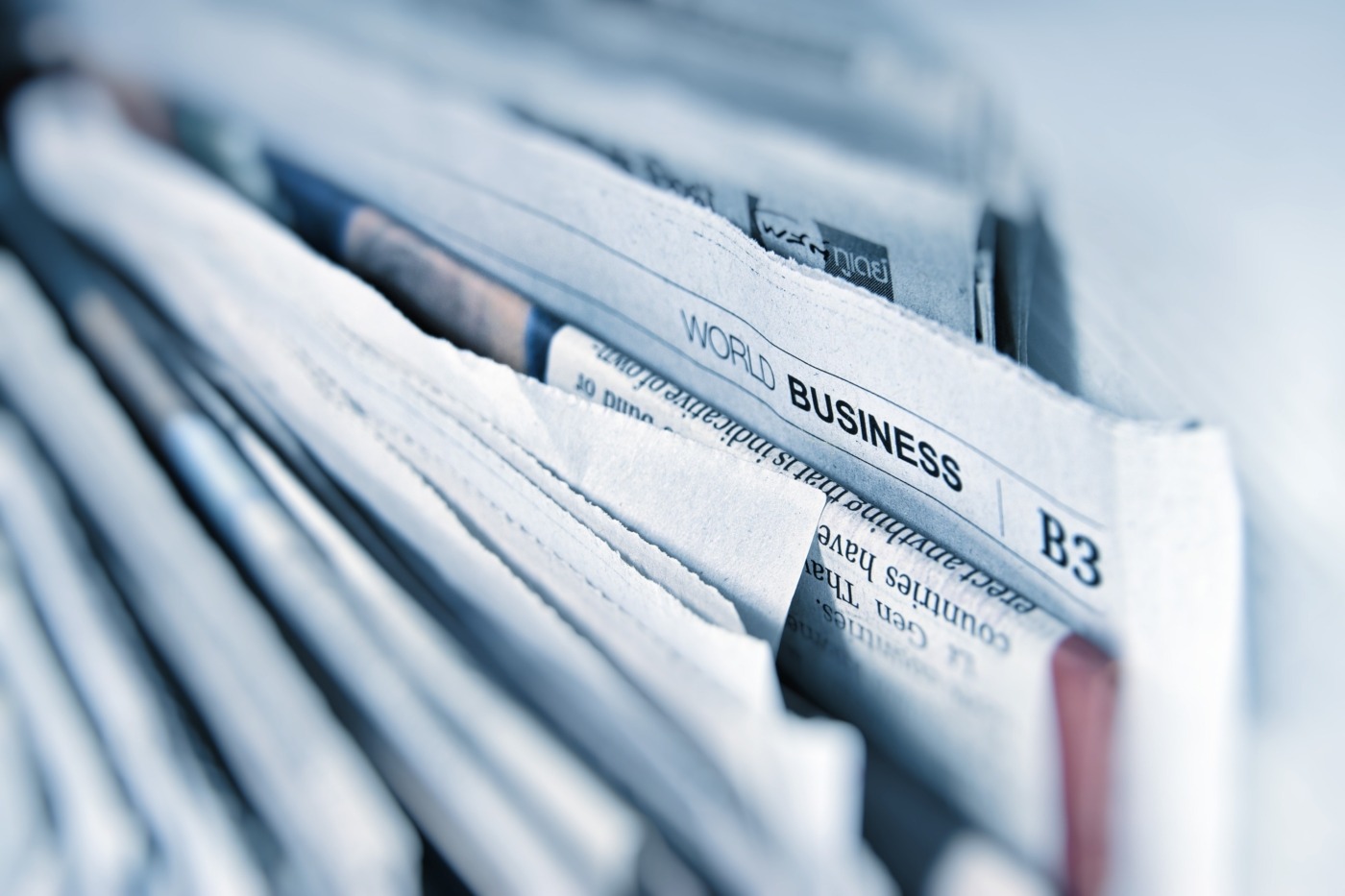 Journalism of national importance should be made more accessible

I’ll admit, I didn’t read that Sunday Times story through a paid subscription to the publication. Like many others who were shocked by the piece, which indicated the government’s reckless response to the early stages of the pandemic, I got my news through Twitter.

However, rather than feeling guilty about how I was accessing the article (we’ve all watched films on dodgy pirated websites, right?) my anger was instead aimed at the publication themselves. The choice to hide the article behind a paywall, requiring a steep £26 per month subscription to view, makes the piece inaccessible to many, and has led to it being spread across social media through screenshots and soundbites.

Not only does this lead to the risk of misinformation, but it also raises crucial questions of ethics: should publications be allowed to block readers from crucial investigations just because they can’t cough up enough cash for a monthly subscription? Not every individual is going to be interested in the benefits their money would bring, let alone be willing to pay more than they would for their Netflix account.

I get irritated enough when I’m reading an article and scroll down only to find the remaining text blocked by an irksome little ‘subscribe’ button. The Sunday Times aren’t the only guilty party – their weekly counterpart The Times also puts viewing restrictions on their online pieces, as well as other News Corp publications such as The Wall Street Journal. So why are they bearing the brunt of the backlash?

A story of such national importance goes beyond the paper’s typical audience: this is a news story everyone wants, and needs, to read

It’s down to the type of content that they’re restricting. Although all publications are putting out pressing and informative articles, The Sunday Times’ piece spotlights our government’s responsibility in the worst pandemic of modern times, suggesting not only that we disregarded expert warnings way back in the new year, but that we essentially ‘sleepwalked’ our way into a national lockdown, with over 20,000 deaths and counting. A story of such national importance goes beyond the paper’s typical audience: this is a news story everyone wants, and needs, to read.

Then again, it’s often too easy to see newspapers as a free-for-all source of information, and forget that they also have another purpose – to make money. Like many other industries, they’re a business which, now more than ever, needs donations to keep going.

Perhaps it’s not the principle of asking for money itself – you wouldn’t object to paying the £2.40 when you usually pick up your Sunday copy – but how they’re going about it. A more popular option may be a ‘pay-you-go’ formula: readers pay a small fee to read an individual article, rather than wasting money on a subscription they’ll use once in a blue moon.

A more popular option may be a ‘pay-you-go’ formula: readers pay a small fee to read an individual article, rather than wasting money on a subscription they’ll use once in a blue moon

It’s easy to attack The Sunday Times when other broadsheet papers make their digital content free. However, it’s important to remember that they also don’t sell anywhere near as many copies. The Sunday Times have to keep their revenue up somehow – paywalls offer a consistent income in place of real sales. It also protects their writers, who don’t put in the time, effort and resources into creating a piece of such quality for it to be disseminated for free.

I wouldn’t usually object to a company using a paywall for their work – if their physical copies aren’t being handed out for free, why should their website content? For me, it comes down to one of journalism’s core ethics: transparency. In times of crisis, moments of uncertainty and doubt, we need answers from reputable sources. If those answers are hidden behind a paywall, it’s only fair that individuals will find the news from other, subscription- free sources.

We need the media more than ever before. Although on a usual newsday, papers may put their business objectives ahead of other commitments, right now they must remember why they are a point of call for so many: they offer a public service, and that must be the priority here. I’m not fussed about having to pay to read a piece about ‘How G&T will help us through lockdown’, but stories of such national importance should be an exception, and is where publications should draw the line.

Gallery image with caption: The petition to end The Tab is confused and counterproductive

Gallery image with caption: Clap for Carers is heartwarming but hollow