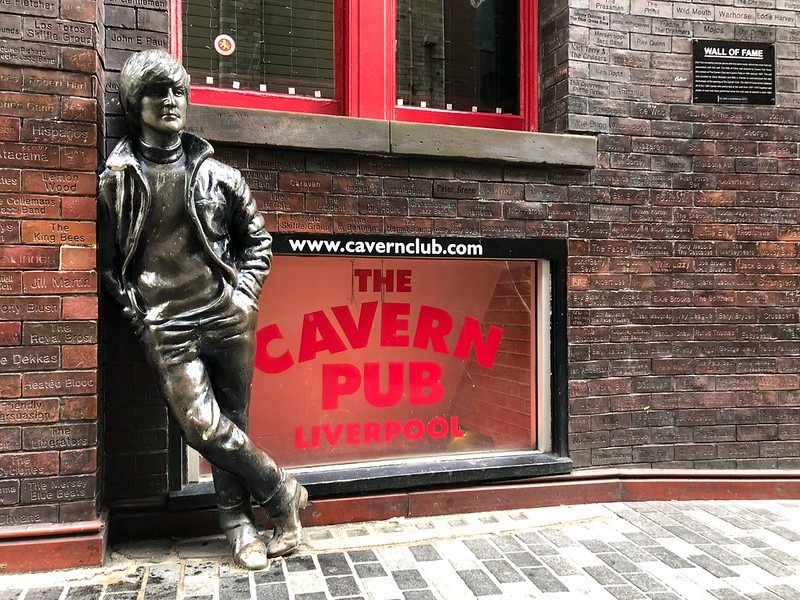 Celebs can have ‘Imagine’ – we can do better

Recently, a group of celebrities decided that they would come together, in these dark days, and make a substandard cover of John Lennon’s ‘Imagine’. They were roundly mocked: not just for the lack of self-awareness needed for these millionaires to sing a song about a better world as a gift to the masses, but for choosing the song itself. In 2020, it’s hard enough to take the sincerity of ‘Imagine’ seriously, but watching these wealthy celebrities earnestly ask us to try and imagine utopia is outright infuriating. But that’s not entirely their fault: ‘Imagine’ has been hypocritical from the day it was written. And that’s all down to John Lennon.

The popular image of Lennon, in which he is a great activist and the true artist of the Beatles, is one of the great British myths. George was always too quiet, Ringo too Ringo, and Paul was never going to be forgiven for unleashing ‘Wonderful Christmastime’ on the world. He remains the one unblighted symbol of the revolutionary 60s, the hero who kept fighting the man long after every other hippy turned off, tuned out, and dropped back into conventional society. ‘Imagine’ is key to that myth: a weird pop hymn to equality, freedom, and peace. John Lennon was a one-man cultural revolution, dragging the weird and the radical into the mainstream through his sheer star power, and ‘Imagine’ is his magnum opus.

Whatever revolution John Lennon promised was always more aesthetic than material; he liked looking radical and daring, but he did not practice what he preached

Of course, like most myths, this is based on fiction. The venerated version of John Lennon is a real as King Arthur, Robin Hood and Doctor Who. As the 60s fall into memory, the cracks in the story seem clearer and clearer. Whatever revolution John Lennon promised was always more aesthetic than material: he liked looking radical and daring, but he did not practice what he preached.

His grand displays of public rebellion always fell more on the side of self-involved excess – even amongst his celebrity peers, he was the “the man who had everything”. Elton John, hardly one to condemn debauchery, felt the need to mock the disparity between John’s public image and his actual life when he wrote in his memoir that he once parodied ‘Imagine’ by changing the lyrics to “Imagine six apartments, it isn’t hard to do/ One is full of fur coats, another’s full of shoes.”

No longer a call to action for the construction of a better world, ‘Imagine’ is a rich man selling you a vision he wants no part in

John was happy to get rich from selling radical values, as long as he did not have to actually live by them. And all that context permeates ‘Imagine’. No longer a call to action for the construction of a better world, ‘Imagine’ is a rich man selling you a vision he wants no part in. With that knowledge, the crooning earnest of ‘Imagine’ feels less amusingly old fashioned and more malignant, in a thoroughly modern sense. What’s a more 21st century evil than the rich trying to convince you they’re on your side while they take your money. ‘Imagine’ feels wrong because it plays at sincerity, but underneath, it’s pure commercialism.

Of course, none of this matters. Despite all his flaws, the cult of Lennon refuses to die. If there was ever a point where simply acknowledging the hypocrisy of John Lennon could have stopped him, or lead to a cultural re-evaluation, it passed somewhere between the first and last songs of Please Please Me.  His presence in our culture has moved from simply iconic to downright fundamental. And frankly, we are all too happy to worship hypocrites.

But the truth is, that isn’t fair, not just for us, but for John Lennon, who we refuse to see in his full light. That’s the problem with mythicising real people; they lose all the edges that made them real. John Lennon isn’t around to speak his truth for himself, so it’s even more important that we do it for him, even if the truth is that he kind of sucked. We don’t need ‘Imagine’ to be an anthem of revolution: we have other, more authentic songs. Leave it with the hypocrites. It was theirs to start with. 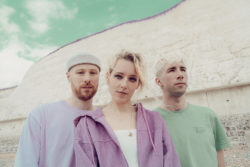 Gallery image with caption: Anthems for your self-isolation blues