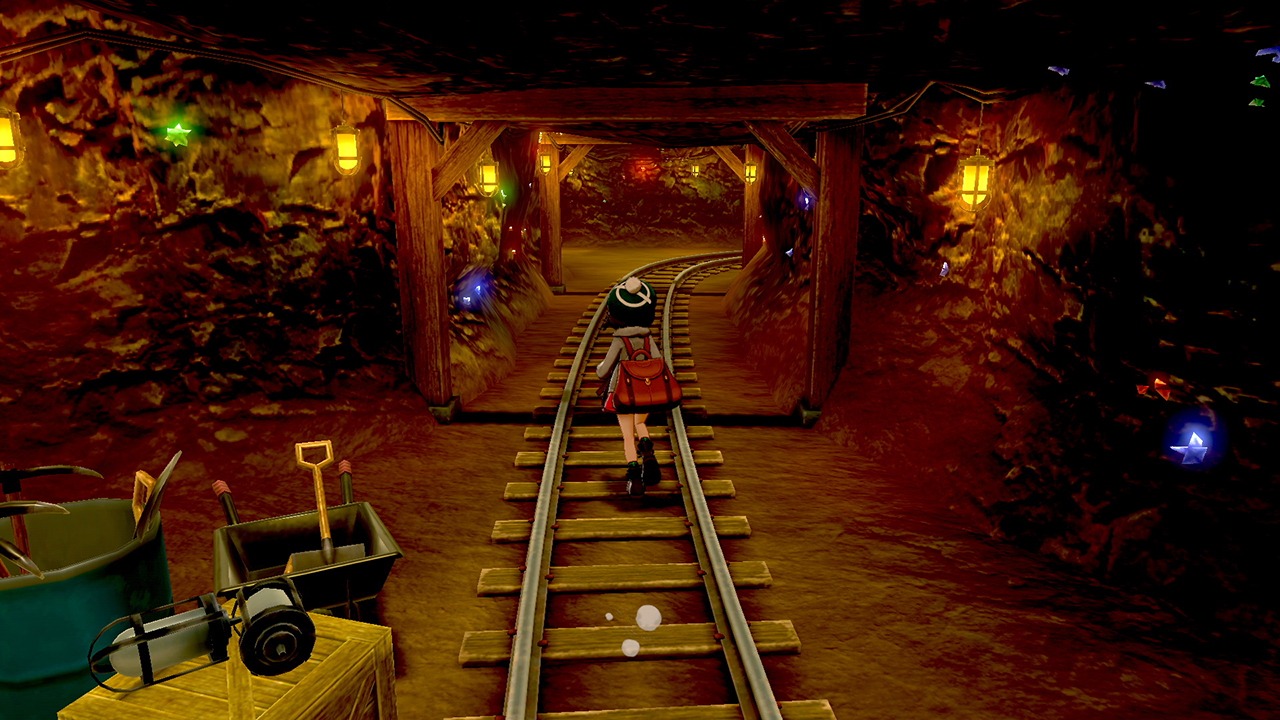 I’m a Pokémon fan. At least, I used to be, but it becomes harder year by year. With Pokémon Sword and Shield  DLC on the way, I find myself in the unusual position of not being excited about the series and no longer planning to buy them. It’s hard to be enthused by a franchise that does so little to engage, and is simply content to stagnate.

Picture this – you’re a kid about to set off on your region’s Pokémon challenge. You are given a Fire, Water or Grass starter Pokémon by a professor named after a tree, and you find a rival who appears at sporadic points to challenge you. In the early game, you encounter a regional bird and a rodent Pokémon, who may or may not join your team. You face and defeat an evil team, capture several legendary Pokémon, and conquer the Elite Four, becoming the region’s Champion. Does this sound familiar? It should – it’s the plot of every main series Pokémon game since Red and Blue in 1996.

This is not to say Pokémon has never changed. Indeed, some of the changes have proven hugely important to the franchise. We’ve seen the addition of three new types (Dark and Steel in 1999, Fairy in 2013), and Gen 3 saw the implementation of natures and ability mechanics. But the changes that last tend to be in the minority, with Pokémon now settling into a cheap gimmick every generation. This is a new addition that barely factors into the game and is gone by the title – we’re looking at things like Triple Battles, Mega Evolution, and Z-Moves. Come the next games, I expect Dynamaxing to be gone too.

For many, the franchise hit its peak in Gold and Silver, or a generation later in Ruby and Sapphire; the latter of which came out 18 years ago. For a long time, Pokémon has coasted on nostalgia. I’m old enough to actually be a Genwunner, but even I’m fed up on the constant reliance on familiar faces like Pikachu and Charizard. Of the 32 distinct Pokémon games released to date, 12 of them are set in Kanto. It seems as if Game Freak is relying on memories of the past, rather than meaningfully looking to the future. Sure, the new Pokémon are always good, but simply adding to the Pokédex isn’t progress.

It’s incredible but, when you look, there’s so little to the new games. We can’t explore – there are no diverging paths, and a constant stream of cut-scenes, roadblocks and NPCs mean we can’t go off the beaten track, anyway. The post-game in the past few generations is essentially non-existent, and it feels as though each instalment is easier than the last. I remember really struggling with many of the fights in Gold, but I never fainted once in my playthroughs of Pokémon Moon or Pokémon Shield. This isn’t bragging – the games are structured in such a way that I was always over-levelled, able to breeze through supposedly challenging fights.

In earlier games, battles and discoveries felt like part of a journey. You had to look everywhere and talk to everyone, or you’d miss out on so much. In Pokémon Sapphire, for example, you’ll miss the Regi trio or the Master Ball if you don’t go looking – it feels like a quest, in part of a much wider world. Now, everything is just given to you. Even the new locations are boring. In Gold, say, towns felt like actual places – compare them to locations in Shield, and there’s just nothing there. We’re supposed to be excited by the prospect of the Wild Area, but it’s an open-world space that other RPGs have been doing for much better years. It’s a side area in a region still controlled by corridors.

For many, the franchise hit its peak in Gold and Silver, or a generation later in Ruby and Sapphire; the latter of which came out 18 years ago

Annoyingly, it’s not as if nothing interesting could be done. All it takes is a glance at the spin-offs to see Pokémon is not bereft of ideas. Pokémon Snap cast us as a photographer, and fans have been clamouring for a new version for years. The Mystery Dungeon games let you be a Pokémon. Detective Pikachu mixes the Pokémon world with a hard-boiled detective story, to surprising success. We’ve had Ranger games, Pinball and Pokkén Tournament– a fighting game more in line with Tekken. I want games where I can be a Pokémon breeder or even part of the evil team. I want to join Looker and investigate Pokémon crimes or undertake research challenges with a professor. These are just a few ideas, but they’re new and fan-demanded. Why tell us that the Pokémon world is large, with so much to do, if we’re such in a stagnant pattern of doing the same thing?

I don’t say this to be controversial or critical without reason. I’ve always loved Pokémon, back since the days of playing Blue on my Game Boy Colour.  That’s what makes this hard—seeing the potential of the franchise, and how short it falls. There’s so much Pokémon could be doing, yet each new instalment feels like the bare minimum possible. Pokémon is a billion-dollar franchise, and it’s inexcusable that it hasn’t meaningfully innovated in any way for over two decades. Look at how the Mario or Zelda franchises have changed with time, remaining true to their history, but always mixing in new ideas so they feel fresh. It’s darkly ironic that Pokémon, a franchise based around evolution, is too blasé to change.