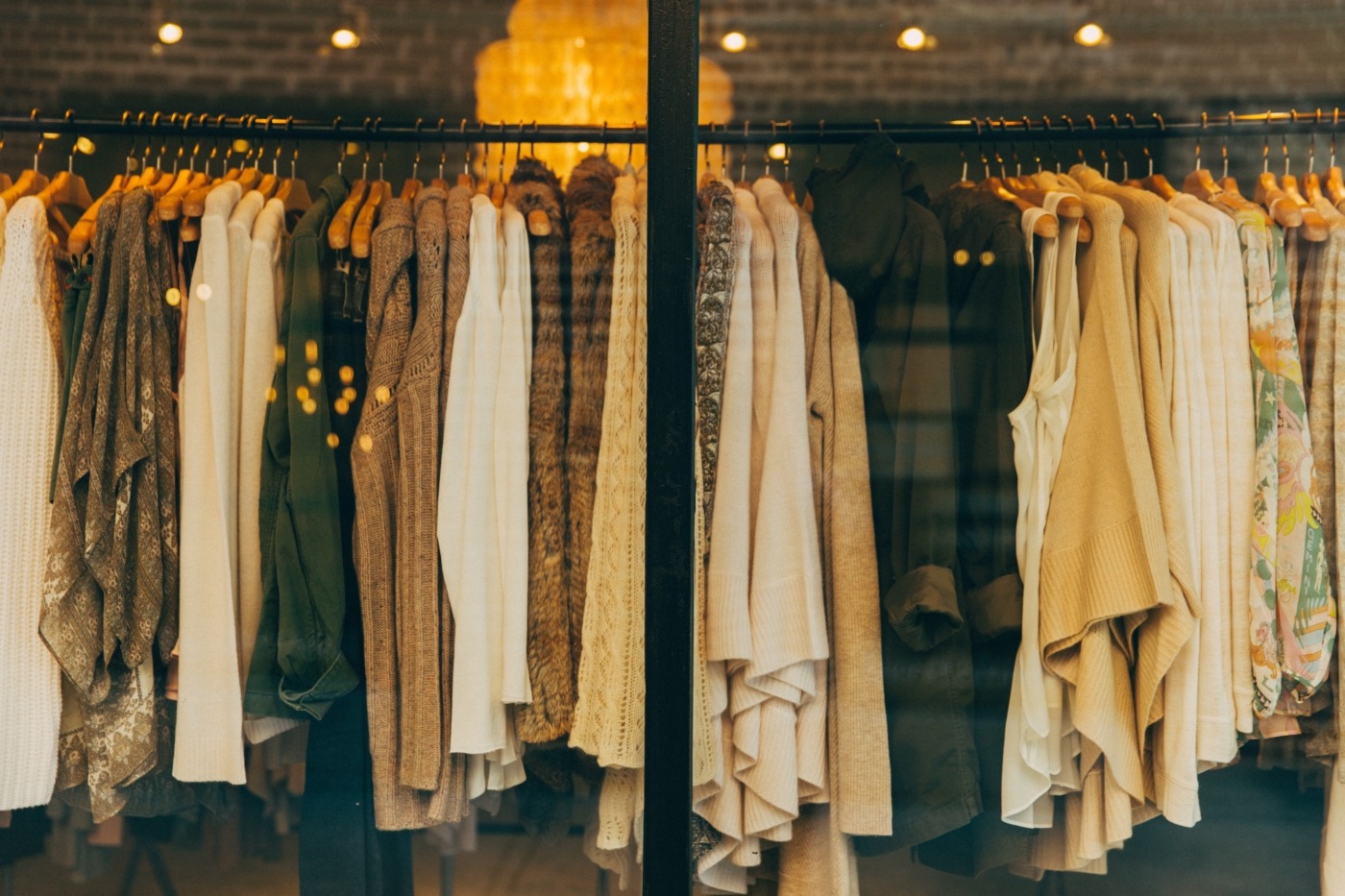 “You basically have to kill yourself in front of a sewing machine to provide for your family.” This was reality for Maria Valdinete da Silva, who revealed the truths behind the fast fashion industry in a recent interview with The New York Times.

Yet her story is far from unique. Garment workers around the world are being forced to work punishingly long shifts in dangerous conditions, and yet still cannot make ends meet. Meanwhile, major clothing brands are raking in profit by exploiting the workforce, seeking to base their production factories in countries with the fewest regulations and lowest salaries.

Both H&M and Gap have bases in Ethiopia, where garment workers earn just £5 a week. Faced with no other options to sustain themselves and their families, people are forced to take this work, in spite of the unfair wages and treatment. Meanwhile, H&M chairman, Stefan Persson is predicted to be worth $18.8bn, and is one of the top 50 richest people in the world. Incredibly wealthy business owners, like Persson, are making billions from the suffering of their workers.

An employee at a sports clothing factory in India, identified as S., described the conditions of their work to the New York Times: “we don’t even have the freedom to drink water” and “the main work space doesn’t have windows, air-conditioning or heaters”. Employees have no voice, S. explains; after giving management a letter asking for basic requests, like clean water, workers at the factory were beaten, their clothes torn, and valuables taken. They are still struggling to make ends meet and “want to ask for more salary, but people are scared”.

Conditions for workers are not just uncomfortable, they are incredibly dangerous. The collapse of the Rana Plaza building in 2013, a garment factory in Dhaka, brought worldwide attention to the human cost of fast fashion. Deep cracks in the walls were clearly visible the day before its collapse, prompting workers to plead not to have to enter the clearly structurally unsafe building.

However, with no legal protections to call upon, they were given no choice, and approximately 2,000 people entered and set to work. Fewer than half made it out alive, as the building collapsed in under 90 seconds, killing 1,134 people. This factory supplied products for an array of big names, including Primark, Matalan and Mango. But, despite drawing global attention to the unethical treatment of workers, vast numbers of unregulated sweat shops continue to function in Bangladesh.

Particularly with the growth of online shopping, we have normalised the idea of spending a few pounds just for clothes to appear on our doorsteps the following day. Last year, Missguided came under fire for selling a bikini set for just £1, with many people asking: “How can a bikini be ethically sourced and made with £1?”. Whilst this product not only contributed to throwaway fashion culture, its price clearly revealed the unfair and wholly inadequate wages that the workers producing it must have received.

Yet for every tweet pointing out the unethical nature of purchasing such a cheap item of clothing, there were many more raving about the product, which sold out almost immediately on both of its releases. Claims that you “can’t go wrong” with a £1 bikini show that it is all too easy to distance oneself from the dark realities of fast fashion.

We need to recognise our responsibility to stop contributing to fast fashion’s exploitation of workers. Whilst low prices are often the clearest indicator of unethical treatment, cheap brands are not the only companies exploiting their workers. The ‘good on you’ directory is a great way of checking the responsibility of the brands you buy. The website calculates the ethics of thousands of clothing brands by evaluating three key factors: planet, people & animals.

All workers deserve clear regulations ensuring safe conditions, reasonable hours, and wages that allow them to provide for themselves and their families. Going to charity shops, using online resale apps and buying fewer clothes are changes that we can all make to stop funding companies that deprive their workers of these basic necessities.

Gallery image with caption: Stopping shopping? Why we should continue to buy online

Gallery image with caption: Change in the way we work is long overdue