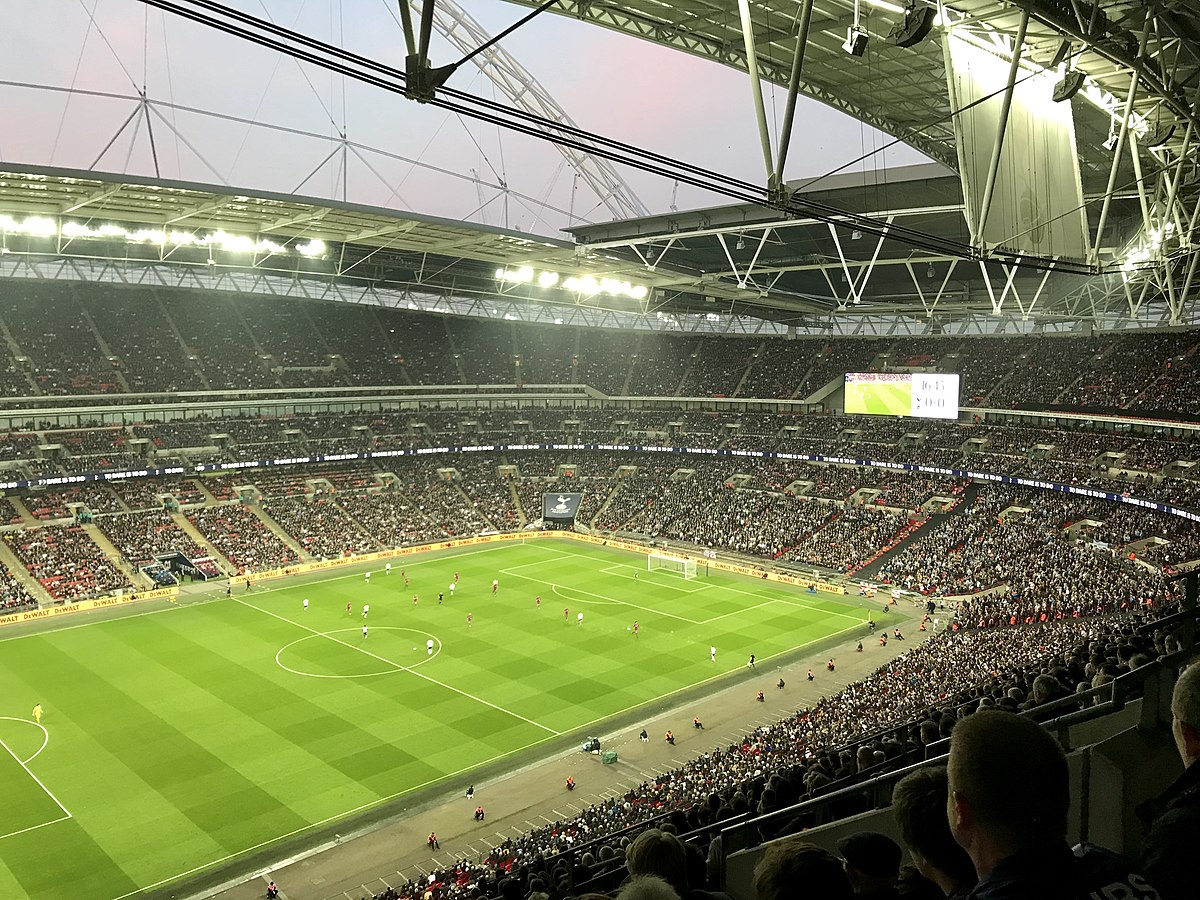 Several former and current footballers have criticised ex-Reading and Stoke City striker, Dave Kitson after he announced his intention to run for chief executive of the Professional Footballer’s Association (PFA). Kitson has received backlash over his past comments on racial abuse directed at England international, Raheem Sterling.

In a 2018 interview with TalkSport, Kitson suggested that Sterling made himself a “target” for racial abuse because of posts he made on Instagram.

Kitson stated: “Jealousy is an awful thing amongst the human race. I trawled through Raheem Sterling’s Instagram feed to find that a lot of what he put on in his early days has now been deleted. And it was ‘look at my cars, look at my house, look at this, look at that, look at me.’ That’s going to antagonise people.

“Now, that is no excuse whatsoever for racially abusing somebody, but you sow a seed among people who are not racists not to like that particular person because they don’t want to see that in their faces every day.”

Kitson’s announcement has been met with widespread backlash

Kitson was condemned for his comments at the time, with then-Bournemouth defender Tyrone Mings subsequently cancelling an appearance on the station.

Kitson’s announcement has been met with widespread backlash. BBC Pundit and former Arsenal striker, Ian Wright tweeted: “Look at this rubbish. Same person now running to lead the PFA! How can the PFA claim to take racism seriously when this is a candidate’s views?”

Speaking to the Guardian, Sanjay Bhandari, head of anti-discrimination body Kick it Out stated: “The PFA are valued partners of Kick It Out. Anyone who has aspirations to lead the PFA in the future must have in mind the best interests of all players. Given Dave Kitson’s previous remarks, I would be deeply concerned about his ability to represent black players. He needs to win their confidence and I doubt he can do that.”

Earlier this week, Kitson released a half-hearted apology, where he said, “Perhaps I used clumsy language and for that I apologise.” However, for a potential representative of professional footballers, this isn’t nearly good enough.

His derogatory comments and PR bumbling are a shame, because his manifesto is actually very good. He recently released a “ten-point plan” in the Daily Mail, where he listed his intentions to make the PFA the “standard bearer” in assisting players with mental health support and “future financial planning”, while also getting the organisation “at the heart of the drive” in medical research linking heading the ball to dementia.

Kitson’s election would be a step back for the PFA

He also aims to “[i]nvestigate whether BAME players feel they are being properly supported”, while also questioning the PFA over their response to COVID-19 and their stance on the #PlayersTogether initiative, launched independently by a group of professional footballers to support NHS workers. In his manifesto, Kitson comprehensively covers the central issues within football and the PFA.

Unfortunately, his track record of racial ignorance is a thorn in his campaign’s side; having someone like Kitson – whose views have involved blaming victims of racism – leading the PFA is extremely problematic.

Whatever happens, Kitson should be nowhere near the PFA. His election would be a step back not just for the organisation, but for football as a whole.