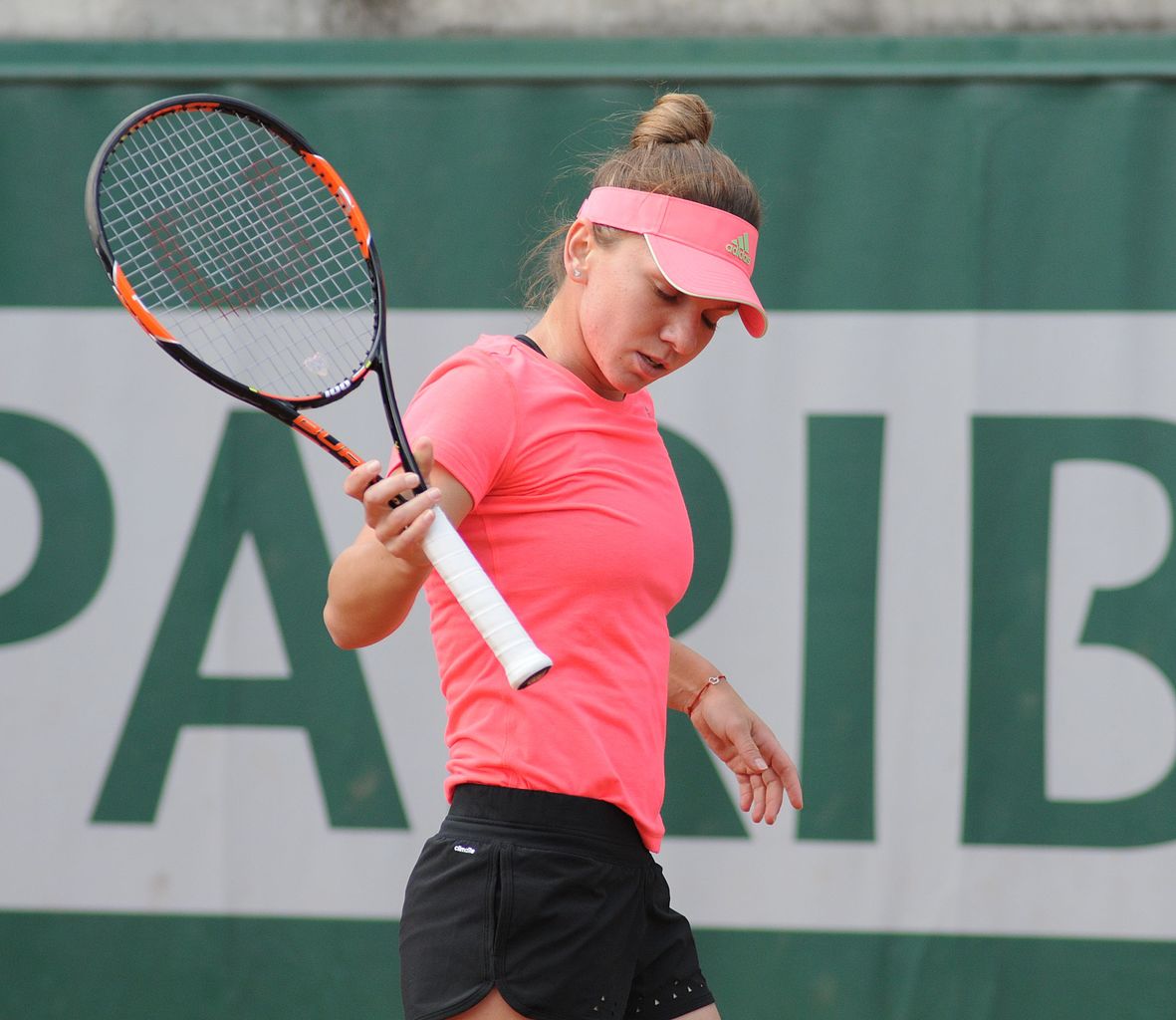 COVID-19: why now is the time to support women in sport

The coronavirus pandemic could either exacerbate the inequality women face in sport or assist in closing the gap. Vera Pauw, the head coach of the Irish women’s national team, recently told The Irish Times that “women’s sport is always put in second place”. Her comments came after the women’s Euros, which was postponed to 2021, had its time slot allocated to the men’s competition.

Coronavirus has taken its toll on many football clubs, hitting junior and female teams hardest. However, this does not have to be the case. A recent report by FIFPro on the implications of COVID-19 for women’s football warned that the “current situation is likely to present an almost existential threat to the women’s game if no specific considerations are given to protect the women’s football industry”.

The sooner this warning is heeded the better, for it would be a shame if the pandemic was to give way to the undoing of the great progress that has been achieved in women’s football and women’s sport. Last month, AFC Fylde Women became the first women’s football team to fold due to the coronavirus pandemic. This is just proof that, when it comes to cutting costs, many football clubs may just look to the easiest option, saving money on having a women’s team in order to prevent any impact on their ‘main’ team: the men’s team.

Reading Women have also recently become the first team in the top flight of women’s football to furlough its players. With the government’s job retention scheme available, it is not hard to see why some clubs may be tempted to shift the financial responsibility of looking after their female players into the hands of another.

Luckily, there is greater optimism to be found in other sports. Athletes, such as tennis players and motor racers, have actually seen the opportunity that this dire situation can provide. In tennis, top players such as Andy Murray and Roger Federer have come out in support of the idea of merging the men’s governing body (ATP) with that of the women’s (WTA). In an April tweet, Federer voiced: “These are tough times in every sport and we can come out of this with 2 weakened bodies or 1 stronger body”.

Steve Simon, the head of the WTA backs the idea: however, he cautioned that if an ATP-WTA merger were to happen, female tennis players should not immediately expect to receive equal pay. It will take time to think over how it could work and how tennis would have to adjust to this, but at least they are thinking about it.

Elsewhere, ideas are already being put into practice. Extreme E recently announced that men and women would be co-drivers in a bid to promote gender equality in motor racing. Each team will now have a male and a female driver for the series that is set to start in 2021. This is greatly encouraging and stands as evidence that women can too be put to the forefront of sport.

FIFPro concluded in its report on women’s football: “Our ultimate goal must be to not only to limit damage to our industry, but to build a more solid foundation.” If it can be contemplated and done elsewhere, then it can be done in football. There is no doubt that the pandemic has put pressure on the sports industry, but this is the time to consider innovative approaches on how to support women in sport, rather than turning our backs on them.