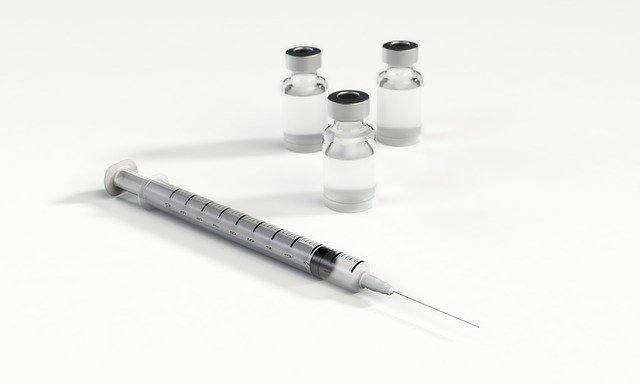 Consent and clinical trials in Malawi, Ghana and Kenya

By Manpreet Kaur
May 16, 2020
Posted in Science & Tech, science policy

It is unsettling to report that The World Health Organisation (WHO) recently organised a vaccination trial without obtaining informed consent from participants. Instead, they obtained ‘implied’ consent. The world of CRISPR (a technology used to edit genes), data science, and AI are currently getting to grips with ethics and science policy. For other scientific areas, like clinical research, policy should be well established.

The vaccine involved in this trial is called Mosquirix, also known as the RTS,S vaccine. This is the first licensed vaccine for malaria in the world. In three African countries, Malawi, Ghana, and Kenya, The WHO plans to inoculate 720,000 children over the first two years of the trial. However, an opinion piece in the British Medical Journal has accused the WHO of conducting a pilot program without obtaining informed consent of parents/guardians. In this article, Associate Editor Peter Doshi, claims that the recipients of the vaccination have not been made aware of the fact that they are taking part in a research study.

Mosquirix has already passed early clinical trials, and preliminary results are promising. However, there are some serious safety concerns

Mosquirix has already passed early clinical trials, and preliminary results are promising. However, there are some serious safety concerns. Individuals who received Mosquirix in the phase three test were found to be ten times more likely to develop Meningitis. In all cases mortality also doubled in girls who received the vaccine. It is worrying to think a trial, involving such serious side effects in children, was begun without seeking informed consent of parents/guardians.

In their defence, the WHO spokesperson emphasised that this is a ‘pilot study’ to determine the feasibility of the vaccine, rather than official research. Therefore, there is less of a need to abide by regulations. Furthermore, they have emphasised that “vaccine development is led by the countries and it is done in the context of routine vaccinations, where there is no requirement for written individual consent.” This is as parents/guardians are free to make their own decisions on whether they would like to have their child vaccinated.

Implied consent is no consent at all

Bioethicist Charles Weijer has disagreed with the WHO remarking that implied consent is no consent at all. He expressed concern that parents were not informed about the WHO’s ‘pilot study’ or potential side effects.

Playing with language is not going to be enough for the WHO to avoid criticism. Indeed, Weijer has countered the WHO’s arguments reminding them that research is a “systematic investigation designed to produce generalisable knowledge.” As the WHO has accepted that the purpose of the study was to establish the feasibility of the vaccine, it is classed as research. To further thwart the WHO’s argument, Jonathan Kimmelman, a bioethicist at McGill University, stated: “The fact that the activity has been registered in clinicaltrials.gov amounts to an open declaration that this is research.”

There are many infuriating aspects to this trial. They make one wonder whether the WHO really is this naive, or if something else is at play. Anti-vaccination movements are worryingly gaining momentum around the world. We need scientists and researchers to maintain and reflect dignity in their work to win and retain public trust and support. It is hurtful to think how parents would feel towards clinicians, scientists, and their government knowing their child was vaccinated as part of a ‘pilot study’ without their knowledge or consent. It is people who put their faith in scientific knowledge and research who bring their children to clinicians for routine vaccinations. They would have had no reason to refuse to have their children vaccinated as they had not been informed that the vaccination was still in the trial phase. If the vaccine was only part of a study, why wasn’t it rolled out everywhere? The fact that there was a need to study it in a small population first reflects the research nature of their approach.

It is worth remembering that the vaccination is for malaria which is a deadly disease in the developing world. It leads to 400,000 deaths in Africa alone per year. There might have been nothing but desperation to get a vaccination out behind this act of negligence. However, it is not an acceptable compromise to ethics and protocol. It is wrong, dehumanising and puts public faith in science and research at risk.