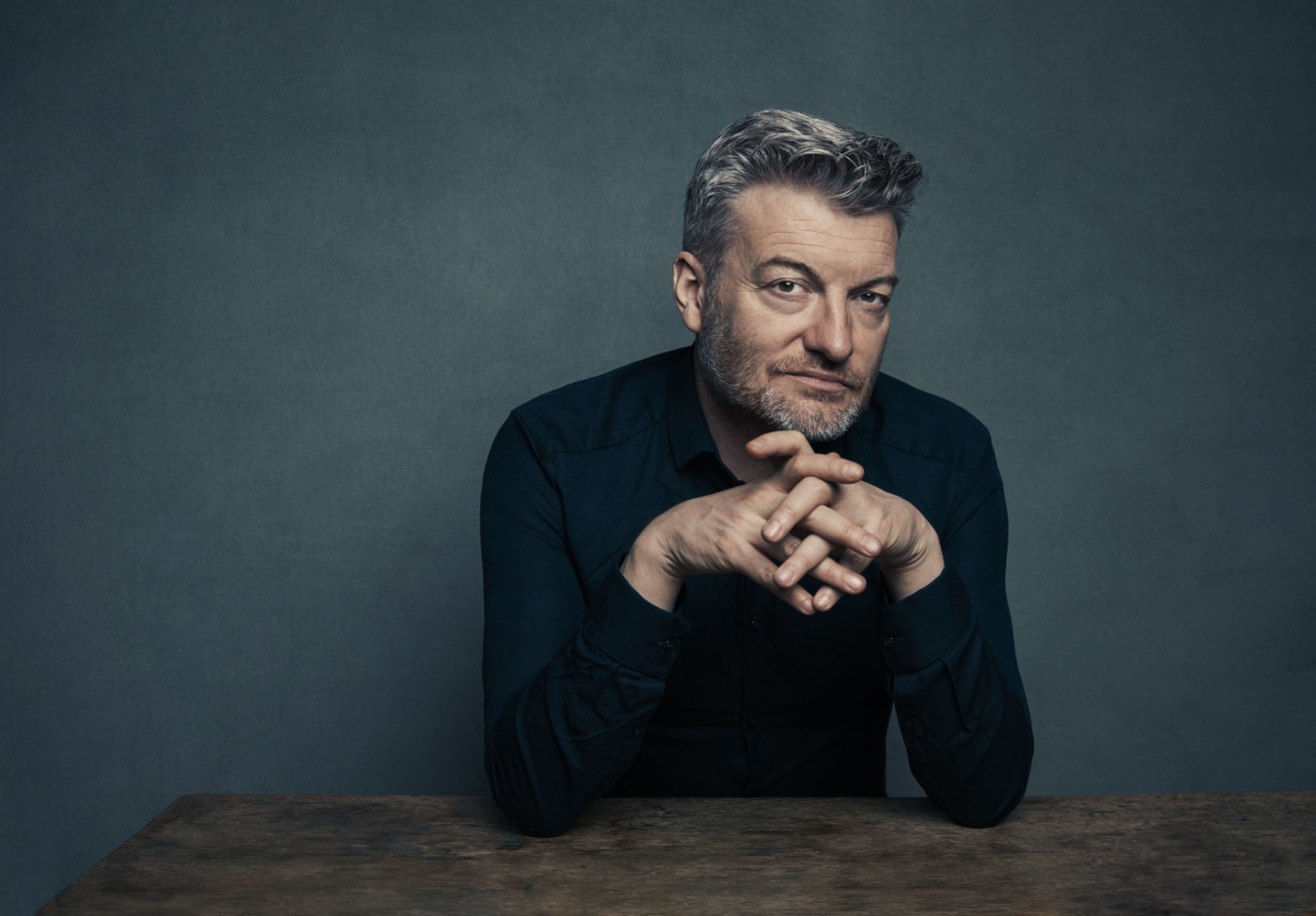 The Charlie Brooker Wipe programmes used to be essential viewing, with our host offering a furious deconstruction of TV, culture, politics and the world around us. Unbelievably, it was 2016 when any of these shows were last aired, and they’ve been really missed. Desperate times do call for desperate measures, however, and so Brooker is back – Antiviral Wipe was a one-off special, in which the presenter brought his angry analysis to the situation that has swamped all of our lives. And although you may think that the pandemic is too severe to laugh at, Brooker finds the humour – this is how satire should be done, and just the uplift we all needed.

Antiviral Wipe essentially charted the time from the start of the year (when we thought the Harry-Meghan thing was going to be the biggest story of 2020) to the present day, with a series of pithy and painfully accurate observations. He was flanked by Philomena Cunk and Barry Shitpeas, offering their usual non-traditional take on events, resulting in a near-perfectly judged recap of this year in our lives, and where it all went wrong.

Although you may think that the pandemic is too severe to laugh at, Brooker finds the humour – this is how satire should be done, and just the uplift we all needed

As is the norm in a Brooker programme, the number of fantastic descriptions and quotable lines was very high. Skewering Health Minister Matt Hancock as “Peter Pandemic” and “your sister’s first boyfriend with a car” is masterfully done, as is describing Chris Whitty as “Tintin prematurely aged after watching his dog drown”. I could list all of these lines, but half of the fun here is waiting for whichever gloriously-angry descriptor is coming next. Similarly, Shitpeas’ description of the virus emerging from a factory, “like Pringles, but evil”, had me laughing out loud. This is by far the funniest thing BBC Two has put out in years – how the same channel can put out Antiviral Wipe and The Mash Report and claim they’re both fantastic examples of satire is beyond me.

It’s really bizarre to see these clips of the past. Panic buying and Boris encouraging people to shake hands felt like a lifetime ago, but it was just a few months – how time has flown, and yet gone so slowly. In just 45 minutes, Brooker painted a picture of a flawed response to the virus, making us laugh in the process. If I worked in BBC News, I’d almost be embarrassed by the fact that a comedy host is more informative than much of their coverage. And he even fit in the time for a bit of cultural analysis too, from a look at Phillip Schofield’s really strange coming-out speech on This Morning to Elton John’s vocal breakdown at the coronavirus relief concert, sounding more like a Vic Reeves impression.

If I worked in BBC News, I’d almost be embarrassed by the fact that a comedy host is more informative than much of their coverage

Antiviral Wipe wasn’t perfect, but the weaker elements didn’t overly affect the show. As a BBC comedy, there were the mandatory Brexit bashing jokes, which may have alienated a chunk of the audience without even being that good. Much though I enjoy Cunk, the ‘Moments of Wonder’ segment also suffered over Zoom, feeling really stilted in a way that it never used to, but there were still enough good lines to keep it afloat. My biggest issue, though, was that it felt far too short. There’s so much content to mine, and we had a breezy romp through – even an extra 15 minutes would have done wonders.

The show concludes with Brooker literally putting on his ‘earnest hat’, pointing out that the dystopia predicted by many has not materialised – it’s funny to see, but it also needed saying. Much though Antiviral Wipe is an angry and necessary journey through failures and fear, it also stresses that we need to laugh. If you’re feeling down at home, make sure to catch up on this show – it articulates many of the things that are troubling us at the moment, but makes you laugh a hell of a lot as it does.