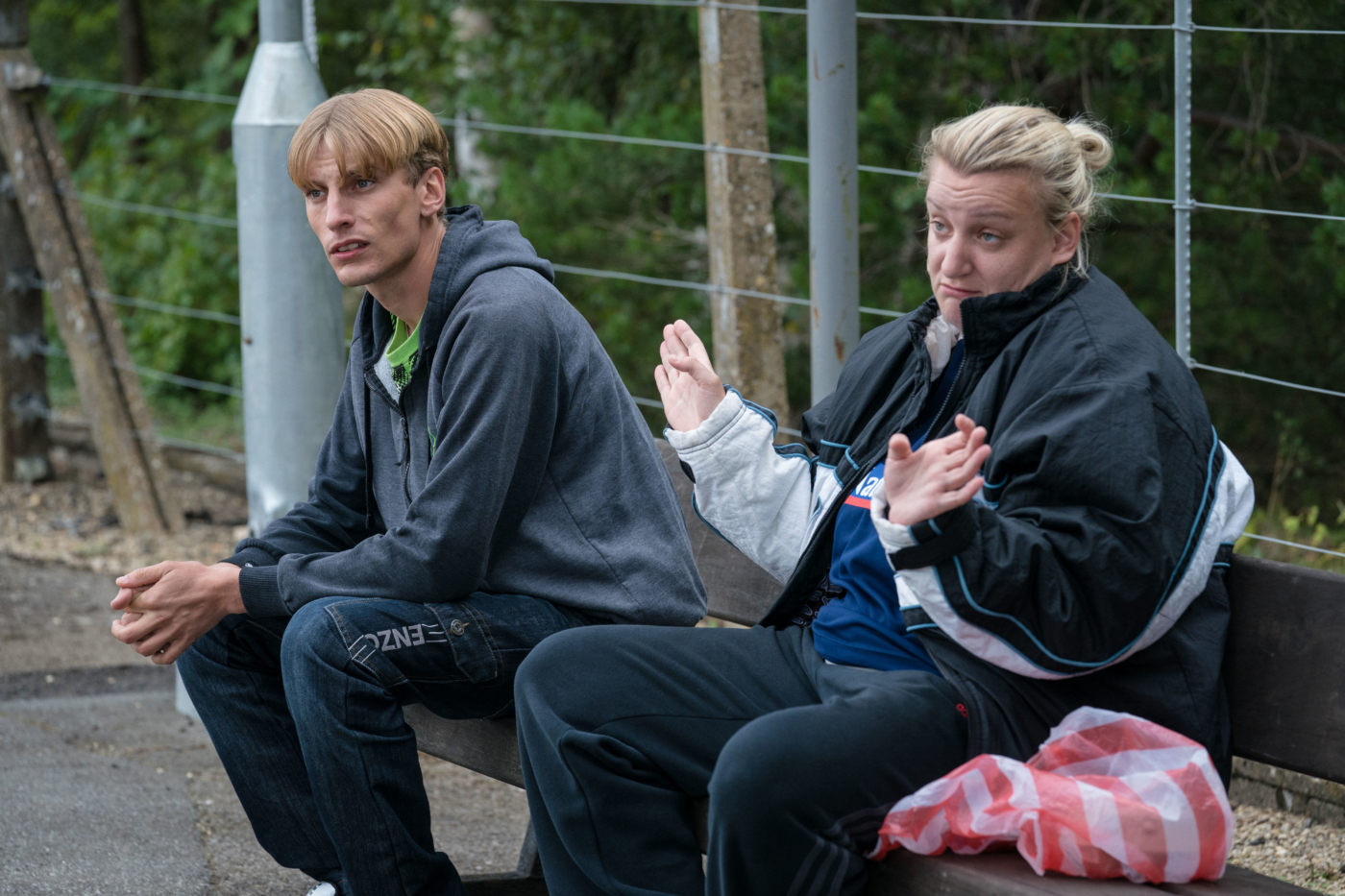 ‘This Country’ is a humourous and profound exploration of rural life

A staple part of much culture – be it books, films or TV – is a desire for young people to leave their childhood homes behind in pursuit of the big city. Though the allure of such a place like London or New York is often an illusion, it is something individuals continually aspire towards. The urban world with its job opportunities, busyness and excitement naturally appears more appealing than a vacuous commuter village. Often the failure of such a life can lead to heartbreak and immense sadness, as that ideal for city success becomes unachievable. Such a trope, however, doesn’t always need to be the case. Instead, the potential for such failure to become deeply amusing can arise.

Enter This Country. The BBC mockumentary follows the lives of Kerry Mucklowe (Daisy May Cooper) and her cousin Lee ‘Kurtan’ Mucklowe (Charlie Cooper) in rural Gloucestershire. The comedy is very much presented as a documentary, allowing the characters to break the fourth wall and interact with the camera crew. The serious writing exploring the lack of opportunities for young people contrasts with our exploration of the characters, who are anything but serious.

In any other context, Kerry and Kurtan would be immensely dislikable. They are individuals who spend their days wondering around the village being a profound nuisance. While they’ve worked in the past, they have no serious educational qualifications or desire to find work – unless it is forced upon them. Most of their time is spent irritating the local vicar, the Reverend Francis Seaton (Paul Chahidi) who tries to bring the community together. While this, on the surface, may sound a fairly trivial comedy, such is the Cooper’s talent for writing that three rollicking series have been created.

The serious writing exploring the lack of opportunities for young people contrasts with our exploration of the characters, who are anything but serious

It is the smallest of topics that can create the biggest of laughs. The Mucklowe’s live such dull lives that any form of humour is a blessing. The variety of activities an individual can use to pass the time is quite something. Whether it’s the chaos of the scarecrow festival, the potential disaster of a football match or unsuccessfully catching a bus for the local Steam Fair, something always goes wrong. In the most recent series, we witness Kurtan’s attempt to learn more about his dull as dishwater half-brother along with Kerry’s desire to drive (not a good idea!). Our protagonists also manage to fill an episode waiting for Reverend Seaton at the train station… which ends with Kerry’s only right shoe on a train to Paddington. Yes, really. The eclectic mix of stories, which, in any other context, wouldn’t work, fit together here perfectly.

With the strange scenarios comes the most peculiar of characters. The West Country village in which they reside contains true mavericks. We can only be thankful the series is fiction, for the individuals are quite bizarre. Five minutes can often pass through conflict with the local neighbour Len Clifton (Trevor Cooper), a down and out who, surprisingly, isn’t homeless. Kerry and Kurtan regularly try to avoid village demon Mandy Harris (Ashley McGuire) whose latest antics include writing the worst possible stories for the local book club. A village inevitably creates a conflict between young and old, leading to much disagreement with elderly June Winwood (Eliza Hunt). Such rollickings show how the characters have to fill their day taking part in petty disputes.

We can only be thankful the series is fiction, for the individuals are quite bizarre

This Country has, over its three series, been willing to cover issues of more seriousness. Kerry has often had a strained relationship with her father Martin Mucklowe (Paul Cooper), who has never been there for her at the correct time. More interested in his new partner than his actual daughter, he is the very definition of a revolting individual. And yet Kerry continues to give him a second chance. He’s had more opportunities than a naughty child and yet never manages to rise to the occasion. Even Kerry’s fairly useless mother (who is heard but never seen) provides more love shouting from her room that Martin ever manages in person. While Kerry manages a tough persona on screen, her demeanour in reality is far weaker and insecure.

The mockumentary style works incredibly well. The wide shots taken of the countryside are truly beautiful. However, while nature programmes like Countryfile can explore the joy of the natural world, the challenges facing rural areas can be forgotten. Implicitly, the series reveals issues facing those parts, including the lack of employment opportunities, insecure bus services and declining life chances. However much Kerry and Kurtan may irritate us, nobody watching can help but love and appreciate them at the same time. For three series they have inadvertently amused us by shining a light into village life, which is no doubt replicated around the country. After three series, the loss of their antics from our screens will be very heavily felt.

Catch up with This Country now on BBC iPlayer

Gallery image with caption: ‘Duncanville’: charming and full of potential

Gallery image with caption: ‘Doctor Who’: Ascension of the Cybermen