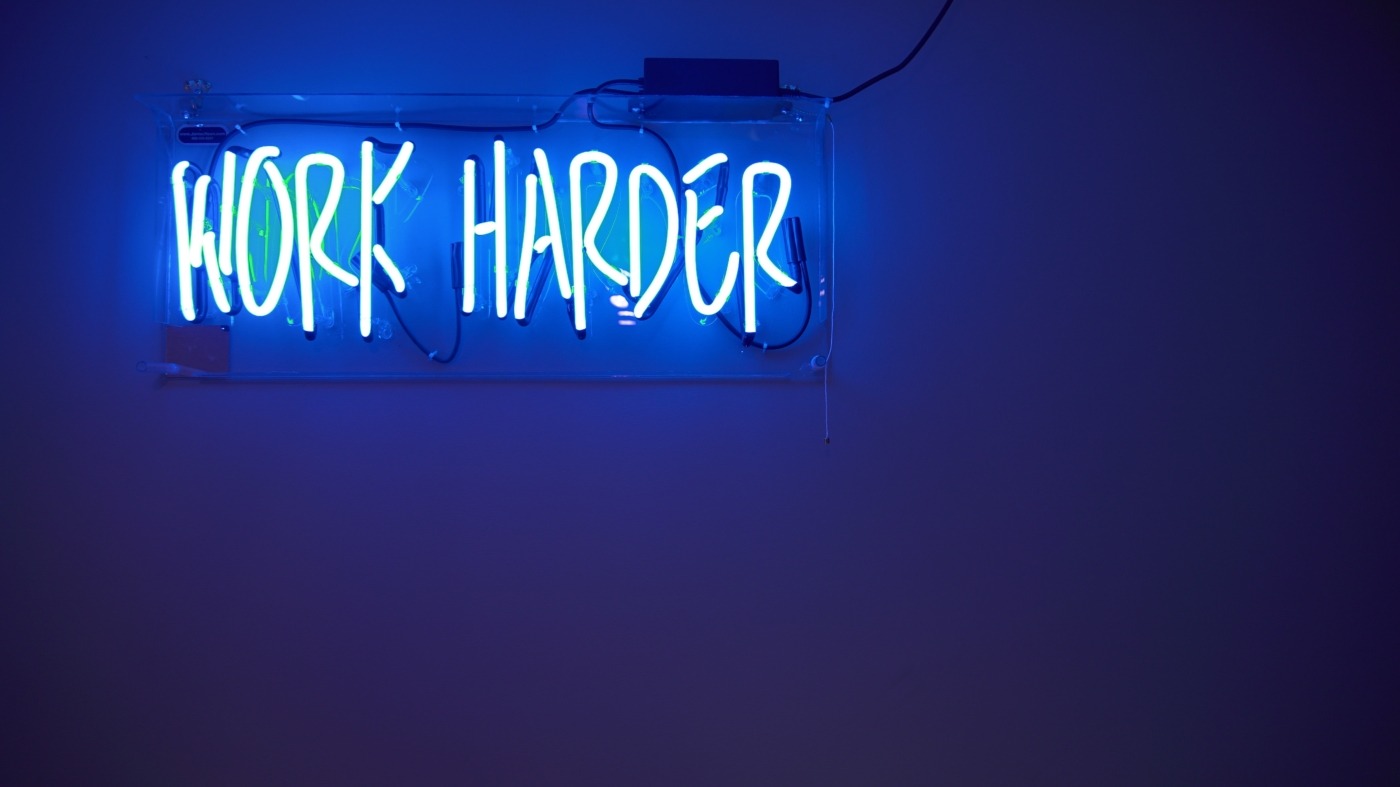 As I see it, a lockdown lasting months on end ought to give us a lot of opportunity to be productive, enabling us to get through tons of work and other activities. And yet, I see my social media full of people complaining about boredom and the disinclination to do anything after just days at home. This got me thinking – why are some people able to motivate themselves, while others simply can’t? Is it simply a matter of individual psychology, or can we explain this disparity with a bit of neuroscience? And, most importantly, can you motivate yourself to be bothered enough to read on and find out?

Let’s begin by defining motivation. It’s not a resource that you have – rather, it’s a response to stimuli, and that response differs depending on what the stimuli are. Although there are some contentions over the exact science, neuroscientists and psychologists have established that we generally experience motivation when dopamine (a neurotransmitter that relays signals between brain cells) is released and travels to the nucleus accumbens. This is an area of the brain that mediates reward behaviour – essentially, the dopamine is after feedback on whether a good or bad thing is about to happen, and it then prompts us to respond. As UConn researcher John Salamone explains: “Low levels of dopamine make people and other animals less likely to work for things, so it has more to do with motivation and cost/benefit analyses than pleasure itself.”

Is it simply a matter of individual psychology, or can we explain this with a bit of neuroscience?

In this way, you’re motivated to either minimise a predicted threat or maximise a predicted reward – you may be motivated to go watch a film, for example, because your brain has calculated that it will be pleasurable, but it’s unable to make the same judgement about writing an essay. But, as well as this spectre of reward and punishment, there are two other motivating categories to consider – the intrinsic (a spontaneous tendency to seek out the challenge in the absence of rewards) and the extrinsic (a motivation fuelled by external desires, like deadlines or requests). There are many further nuances, but these are the main drivers.

Importantly, motivators can be both good and bad, and dopamine does flow in moments of high stress. A team of Vanderbilt scientists mapped the brains of ‘go-getters’ and ‘slackers’, and they found the concentrations of dopamine differed in their respective brains – the go-getters had higher levels in the prefrontal cortex (known to impact motivation and reward), whereas the slackers spiked in the anterior insula (which is involved in emotion and risk perception). Curiosity, money, emotions and fear can all be strong motivators, but your brain may not perceive them in that way. The fear of a challenge may encourage one brain to take on that challenge, but another brain may say it’s not worth the risk, and it’s a matter of making sure the neurotransmitter ends up where it needs to be.

Curiosity, money, emotions and fear can all be strong motivators, but your brain may not perceive them in that way

As Sujan Patel notes, there are three primary psychological sources of resistance to completing tasks:

–  when tasks don’t sit right with a person’s ethics;

–  and when a person believes themselves unable to actually do the task.

The solution he proposes is altering your thinking and the way you perceive tasks. So, if you’re struggling to get started on an essay, don’t view it as an obligatory task – picture it as a challenge, or a chance to further explore a subject you enjoy, and you may be more inclined to do it. This echoes the expectancy theory developed by Victor Harold Vroom – although he believed in the maximise pleasure/minimise pain dynamic, he also recognised that individuals were differently equipped to deal with problems.

If we know dopamine makes us more motivated, there follows a logical question – can we get this chemical flowing ourselves, making us more productive? Well, if you’re willing to try, the answer is yes. If you set incremental goals (small tasks on a to-do list, or achievable micro-deadlines), you will feel as if you’re making progress, and the positive reinforcement will encourage the dopamine to flow. Short periods of exercise, or eating dopamine-filled foods like yoghurt, will also get the dopamine flowing, thus building up your capacity to achieve.

It should be stressed, however, that these shortcuts only go so far in themselves. Writing a to-do list or eating lots of yoghurt does nothing unless you’re willing to put in the work too. Remember, it’s not only a question of how to get motivated but also why – when you figure both out, you’ll be engaged and productive before you know it.

Gallery image with caption: Humans can recognise an astounding 5000 faces

Gallery image with caption: Warwick researchers solve the schizophrenia test that stumped them all

Gallery image with caption: Could your eye colour make you SAD?