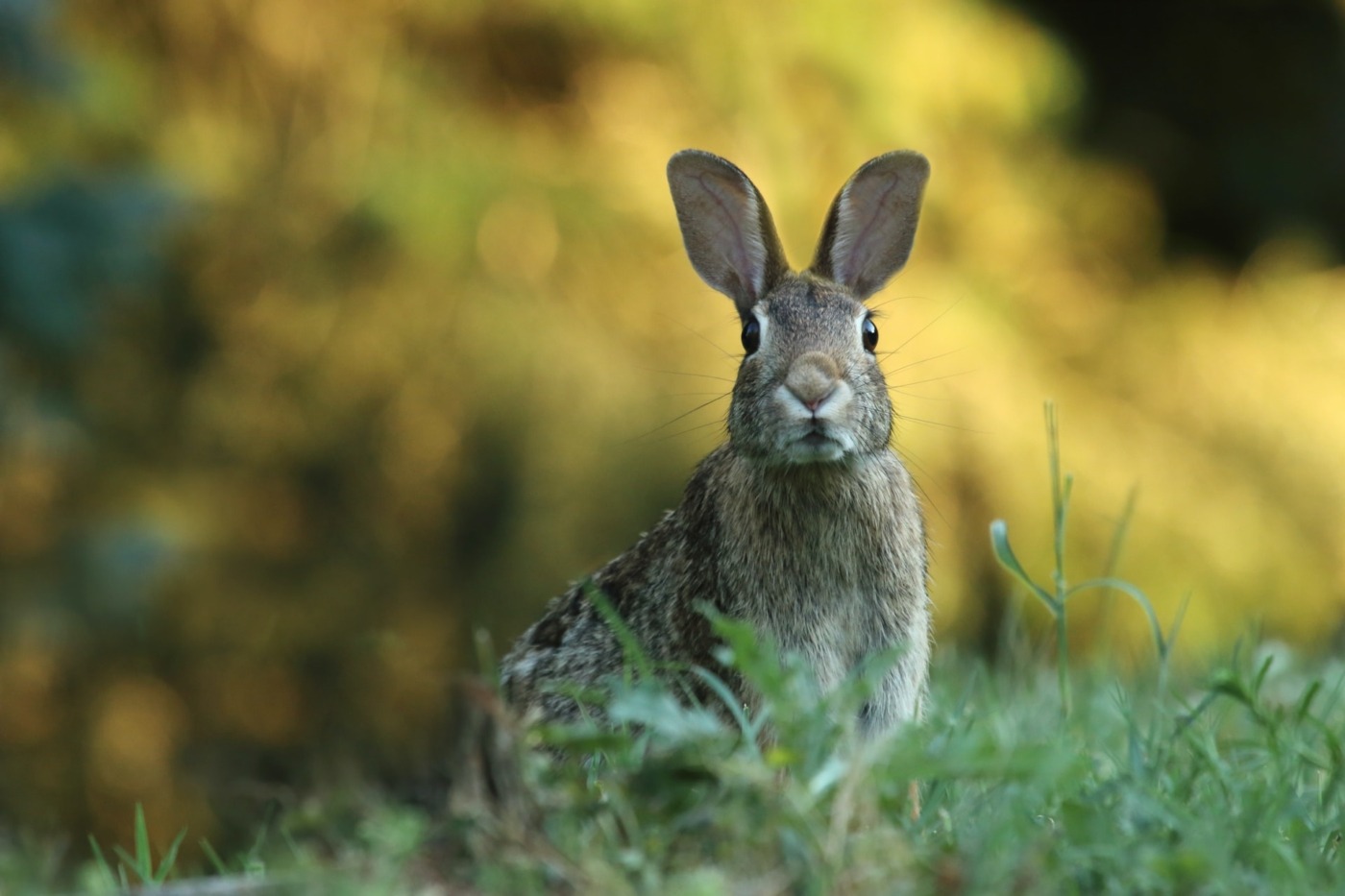 Photo by Gary Bendig on Unsplash

Craig Zobel’s The Hunt just can’t catch a break. Originally scheduled to be released late last year, due to pre-conceived notions of the film by many, including one Donald Trump, the film was pulled from release. Finally being released in March, the active threat of COVID-19 has arrived to once again spread disruption to the film. “The most talked about movie of the year is one that no one’s actually seen” as the the poster proclaims, I’m sure the only reason it won’t stay true to that statement is because no one is going to be talking about it. Which is a shame, because The Hunt offers an entertaining B-Movie time at the cinema.

When a group of strangers – or ‘deplorables’ as others would like to call them – awake in a field, they find they have been put there for one purpose. To be human sport for a group of ‘elitists’ who would rather they be dead. The Hunt, is indeed, on. However, one of these strangers, Crystal, may be a disruption to their plan.

The Hunt shows no fear in mocking or satirising the entire political spectrum. While it may allow for the occasional chuckle as it can feel like twitter come to life after a political debate, unfortunately that’s as far as it’s willing to go.

If the term ‘deplorable’ appears familiar, that is very much the point. Back in 2016, Hilary Clinton used such a term to describe supporters of Donald Trump, and the film is very interested in that area of politics. Those that are hunted are clearly right-wing, conservative voters, and those doing the hunting are clearly left-wing, liberal voters. Both sides are represented with exaggerated stereotypes, whether they be middle American farmers or rich businessmen’s daughters on the conservative side, or Ava DuVernay lovers or overtly politically correct on the liberal side. The Hunt shows no fear in mocking or satirising the entire political spectrum. While it may allow for the occasional chuckle as it can feel like twitter come to life after a political debate, unfortunately thats as far as it’s willing to go. As a piece of satire it is skin-deep without any interest in being brave or thought-provoking, and has no real interest in exploring the deep divide that is the current political landscape. In the end it reveals itself to be entirely inconsequential, which makes the story of it being delayed even more baffling, as it’s unlikely to really offend anyone.

However, removed from the themes of the film, The Hunt remains an entertaining genre flick, and it appears the filmmakers were more than aware of it. The concept of people in an arena being hunted and killed by others is nothing new, with films like The Most Dangerous Game, Battle Royale and The Hunger Games all relishing in such a concept, and all appearing popular. The Hunt doesn’t bring anything particularly new to the genre, yet it has fun with such genre thrills. As soon as the eponymous hunt begins, there is a surprisingly liberal dispatch of the character’s lives, making The Hunt feel genuinely dangerous for those involved. A cast of known faces including Emma Roberts, Ike Barinholtz and Justin Hartley only makes the filmmakers decision to eliminate its cast more surprising. The kills themselves come in quick succession, and offer enough variation so not to get boring, and they certainly don’t hold back the violence, as some moments are particularly gruesome.

At the centre of The Hunt, and the one thing that keeps it watchable throughout, is Betty Giplin as Crystal. Holding her own and more than capable of delivering the action scenes required, Giplin, with a fun southern drawl, is terrific as the protagonist, first trying to figure out her position in the narrative, and then as a woman on a path to revenge. At the rate of films being released this year, I
wouldn’t be surprised if next years Academy Award battle for Best Actress is between Giplin and Elizabeth Moss for The Invisible Man. Elsewhere in the cast, Hilary Swank is having a great time hamming it up as the woman behind it all, and fans of It’s Always Sunny in Philadelphia will surely get a kick out of seeing Glenn Howerton as someone who isn’t Dennis Reynolds, yet still appearing with a devilish and smarmy charm.

Considering the initial controversy and uproar over the films release, The Hunt may appear as a little disappointing. Is it a brave, hard-hitting satire? No. Was it worth the long delay? No. In the current situation, is it worth going out and risking catching Coronavirus? Definitely not.

Considering the initial controversy and uproar over the films release, The Hunt may appear as a little disappointing. Is it a brave, hard-hitting satire? No. Was it worth the long delay? No. In the current situation, is it worth going out and risking catching Coronavirus? Definitely not. But when it comes to the streaming service of your choice, and as long as you’re not looking for anything too deep (which may mean The Hunt is a failure for some), then The Hunt is a nice distraction of a B-Movie genre flick.