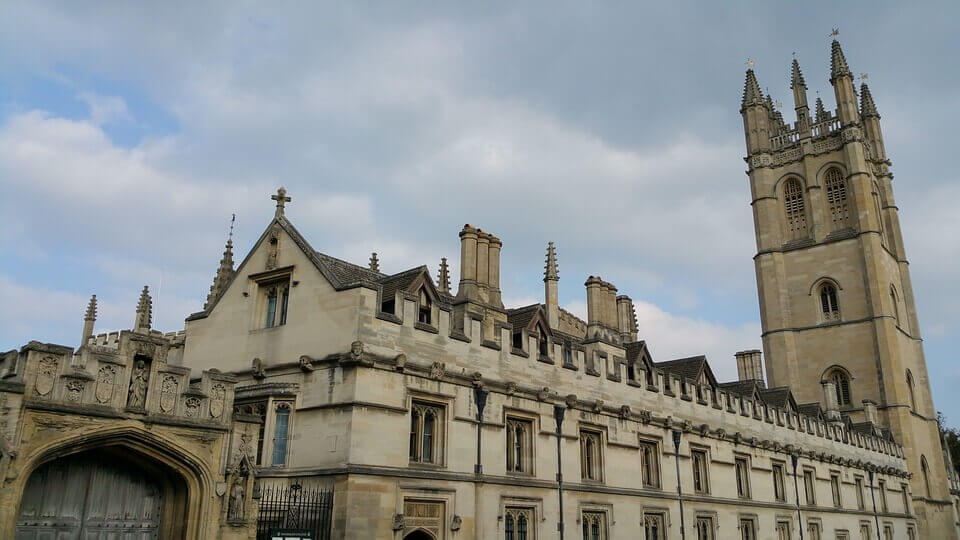 Oxford University is reportedly admitting more students who have missed their offers, in the wake of  new A-level reforms.

Last year 663 students missed their Oxford University offers, up from 462 in 2016, which is an increase of 44 per cent. In 2019, 237 students who missed their offers were admitted regardless, up from 122 four years previously.

In 2019, A-level grades hit an all-time low, with the lowest proportion of A*s and As given out to date. The number of top grades dropped by 0.9 per cent, the largest drop recorded since the Joint Council for Qualification’s data began in 2000.

Michael Gove initiated the reforms after the high number of students receiving top grades made it difficult for universities to distinguish between students.

The aim of the policy was to ease differentiation between the highest performing students by increasing exam difficulty.

The policy has caused some uncertainty for universities, as an increasing number of students are not achieving their grades required for their offer.

We apply some clemency when the candidate has done well in the admissions test (if there is one) and the interview, and if at the time of their A-levels there are extenuating circumstances and the conditional offer is narrowly missed

An Oxford Don said: “The Gove reforms meant that A-levels got harder. We have been in this comfort zone of everyone getting AAA. The students are still given the standard offer, but there were more kids missing offers than ever before. Nobody really knew what changing A-levels would mean.

“There is now a debate about whether we need to do more over-offering because of the underachieving on grades”.

Oxford University’s influx of students who have missed grades has been claimed by some to be an attempt to represent a wider array of students from underprivileged backgrounds.

Last year, Cambridge University entered clearing for the first time, and set aside places for students from poorer backgrounds, in an attempt to admit more talented students who had just narrowly missed out on their offers.

An Oxford University spokesman stated that: “We apply some clemency when the candidate has done well in the admissions test (if there is one) and the interview, and if at the time of their A-levels there are extenuating circumstances and the conditional offer is narrowly missed.

“Qualification reforms do tend to cause changes in schools until they are fully embedded and that is one of the reasons why Oxford does not rely on just school qualifications, but uses its own assessments including admissions tests and interviews. We find using a range of metrics helps us assess the potential to study at Oxford.” 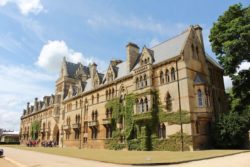