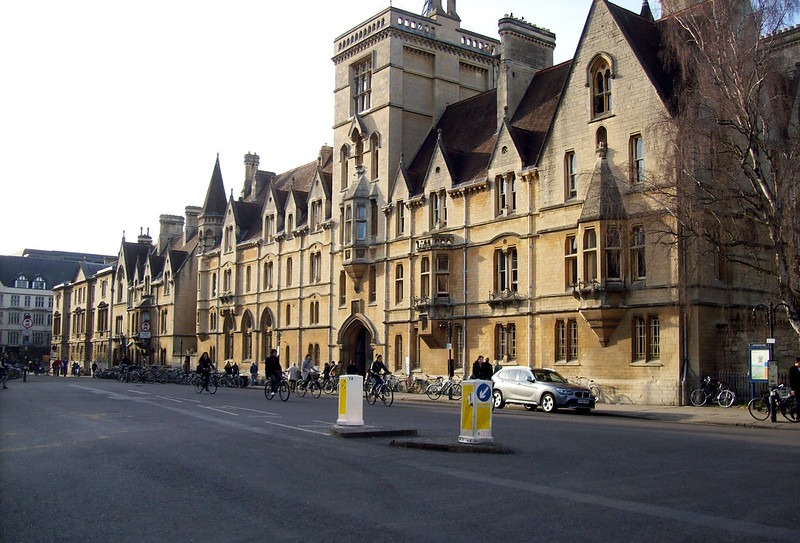 The higher education watchdog has said that universities must take “practical steps to secure freedom of speech”.

It comes as an Oxford history professor was banned from speaking at a conference she helped organise after pressure from transgender rights activists.

Her invitation was withdrawn and the event went ahead without her.

Nicola Dandridge, chief executive of the Office for Students (OfS), said that she supports the “widest possible definition of freedom of speech”.

Ms Dandridge’s comments come after former home secretary, Amber Rudd was also no-platformed at the University of Oxford due to student criticism of her “stances on race, class and immigration”, a few days after Professor Todd.

Last week, a complaint panel told Exeter College that Todd’s right to free speech had been infringed and that the college must review its free speech roles.

In a letter to the Free Speech Union, which complained about Todd’s treatment, Professor Sir Rick Trainor, the rector of Exeter College, said it had agreed to review its procedures urgently.

“The (complaint) panel has asked the college to consider strengthening its procedures with respect to third-party bookings in order to minimise the possibility of such events recurring, which the college intends to do as a matter of urgency, in consultation with the university,” said Trainor. He described what happened as “deeply regrettable”.

Michelle Donelan, the universities minister, has warned that the government is prepared to change the law to guarantee free speech in universities and colleges. Individual colleges at Oxford and Cambridge are currently exempt from provisions in the 1986 Education Act that require the protection of free speech.

Professor Todd’s links to Woman’s Place UK (WPUK), an organisation which campaigns for separate spaces and services for women, were said to be behind the decision to withdraw her invitation.

Trans activists have condemned the group, and it was recently described as a “trans-exclusionary hate group” by the Labour Campaign for Trans Rights.

Professor Todd said that the organisation was not transphobic, and that she was “enormously impressed” with the courtesy shown to transgender people at a meeting last year.

Speaking to the Emma Barnet Show on BBC 5 Live, she said “transwomen should be allowed to call themselves transwomen” but stated that “we do need provision that differentiates on the basis of sex” in certain circumstances.

The professor added: “I’m not saying that we shouldn’t debate a change but in democracy you debate, you don’t seek to close down the other side.”

Feminist writer Lola Olufemi dropped out of the event, citing issues with WPUK.

In a Tweet, she said: “TERF (trans-exclusionary radical feminist) links cut across universities, women’s services and public institutions. They have no place in my vision or understanding of the political possibilities that feminism offers us.”

As an academic department, we simply cannot condone the no-platforming of people who hold and express lawful views

The collective Feminist Fightback, which Professor Todd said she had been told had put pressure on the event’s organisers, said it only learned that she would not be attending while it was meeting to discuss whether it wanted to continue to participate.

It said in a statement: “The question from us was never whether we were opposed to Selina Todd’s views (we are)… (but) whether continuing to participate in a conference at which she was one of the many speakers would make us complicit in those views”.

The conference organisers have not said why the professor was excluded from the event. Exeter College said it had no role in decisions about the event programme or its speakers.

The Oxford University History faculty said: “As an academic department, we simply cannot condone the no-platforming of people who hold and express lawful views.”

Kiri Tunks, from WPUK, said: “We are appalled that the Women’s Liberation at 50 event disinvited Selina Todd.

“We are astonished that it is Selina Todd’s association with WPUK that has been cited as the reason.

“We are honoured to be associated with her and we are all lucky that she is at the centre of the women’s liberation movement today.”

Professor Todd has been a frequent target of trans activists. In January, it was reported that she had been assigned protection after alleged threats on social media. 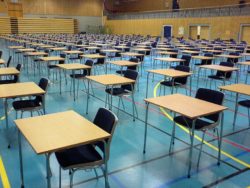