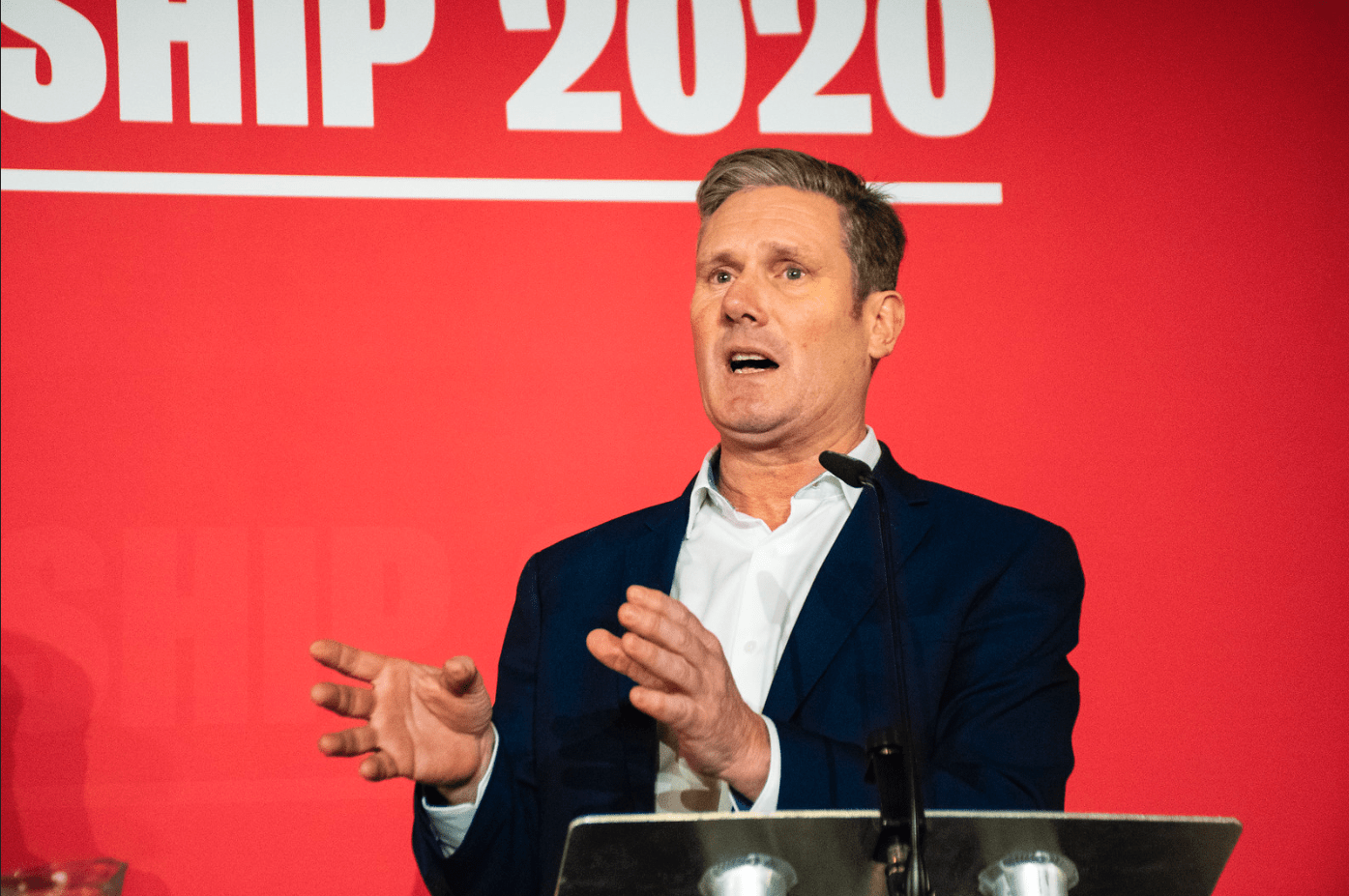 Where does the new Labour leadership stand on climate?

With the Covid-19 pandemic filling every news bulletin, it was almost easy to forget that a contest has been underway to find a new leader of the Labour Party. In a result that had long been seen as inevitable, former Shadow Brexit Secretary Sir Keir Starmer will take over from Jeremy Corbyn, winning 56.2% of the ballots cast. He’ll be joined by Shadow Education Secretary Angela Rayner who, after three rounds of voting, became Labour’s new deputy leader. The political agenda at the moment is dominated by responding to COVID-19 and (to a smaller extent) the upcoming end-of-year Brexit deadline, but it’s important not to let the climate fall away. Where do the new Labour leaders stand on climate issues?

Starmer’s first duties have been a shadow cabinet reshuffle and coordinating the party’s response to COVID-19. Although he hasn’t yet set out a policy manifesto, Starmer and the other leadership candidates answered reader questions on the climate in an interview with The Guardian. Prior to the COVID-19 outbreak, Starmer said that the climate crisis was the biggest challenge facing the UK, and he pledged that he would support the specifics of the Green New Deal agenda proposed in Labour’s 2019 manifesto. He said that the agenda should be “hardwired” into everything his Labour government would do, “from foreign policy to local government, from transport to housing”, and said that we would need a “green transformation fund and a national investment bank” to pay for it.

The political agenda at the moment is dominated by responding to COVID-19 and (to a smaller extent) the upcoming end-of-year Brexit deadline, but it’s important not to let the climate fall away

He went on to suggest that the tax system should encourage people to use alternatives to flying, and that he would shift governmental priorities away from roads to sustainable and green transport initiatives. He also said that he supported “ambitious tree-planting schemes and new nature parks to halt the devastating loss of biodiversity and to help in the fight against air pollution which plagues our streets” and that he would incorporate nuclear power into a transition away from fossil fuels, although it would have an “overwhelming focus” on renewable energy. He received a huge boost during the campaign as SERA, Labour’s environment campaign, backed his leadership bid, stating that Starmer was the most consistent green candidate and the one most likely to actually be able to advance the green agenda.

At the moment, these are just words, but Starmer does have a voting record that suggests certain green credentials. An analysis of his parliamentary voting record suggests that Starmer has “generally voted for measures to prevent climate change”, although there are some environmental black marks – he has never voted on financial incentives for low carbon emission methods of generating electricity. In his capacity as Shadow Brexit Secretary, Starmer has openly stated that Brexit (particularly a no-deal Brexit) could prove hugely damaging to the environment and, in 2017, he said that he would ensure Labour created new regulatory bodies to upkeep Britain’s environmental standards and coordinate a wider EU climate policy.

Questions of climate change will undoubtedly become more important, and Labour have elected a top team who are generally conscious of that issue and eager to fight

What of Angela Rayner? As Shadow Education Secretary, Rayner pledged that the climate emergency would become a core element of the primary school curriculum, with all young people learning about its ecological and social impact. A more general review of the curriculum was also promised, with a focus on equipping young people with the knowledge and skills needed in a world shaped increasingly by climate change. An analysis of her voting record shows many similarities to Starmer, as Rayner too generally backed measures to prevent climate change, but there are some differences. She supported incentivising electricity generation with low carbon emissions, and she backed new high-speed rail infrastructure.

Questions of climate change will undoubtedly become more important, and Labour have elected a top team who are generally conscious of that issue and eager to fight. Expect their focus to be on COVID-19 at the moment but, when the crisis has passed, expect them to preach their climate credentials and advocate the need for change. Some big questions do hang over their heads, however. Will they dial back some of the 2019 Green New Deal commitments and, if not, how will they tackle the issues of affordability that controlled many voters’ minds last election? Starmer will want to see the climate be a big part of his platform, and how he answers some of these questions could affect whether he gets to implement his green policies or not. 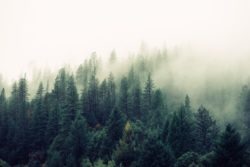 Gallery image with caption: What are mini-forests and why do they matter?