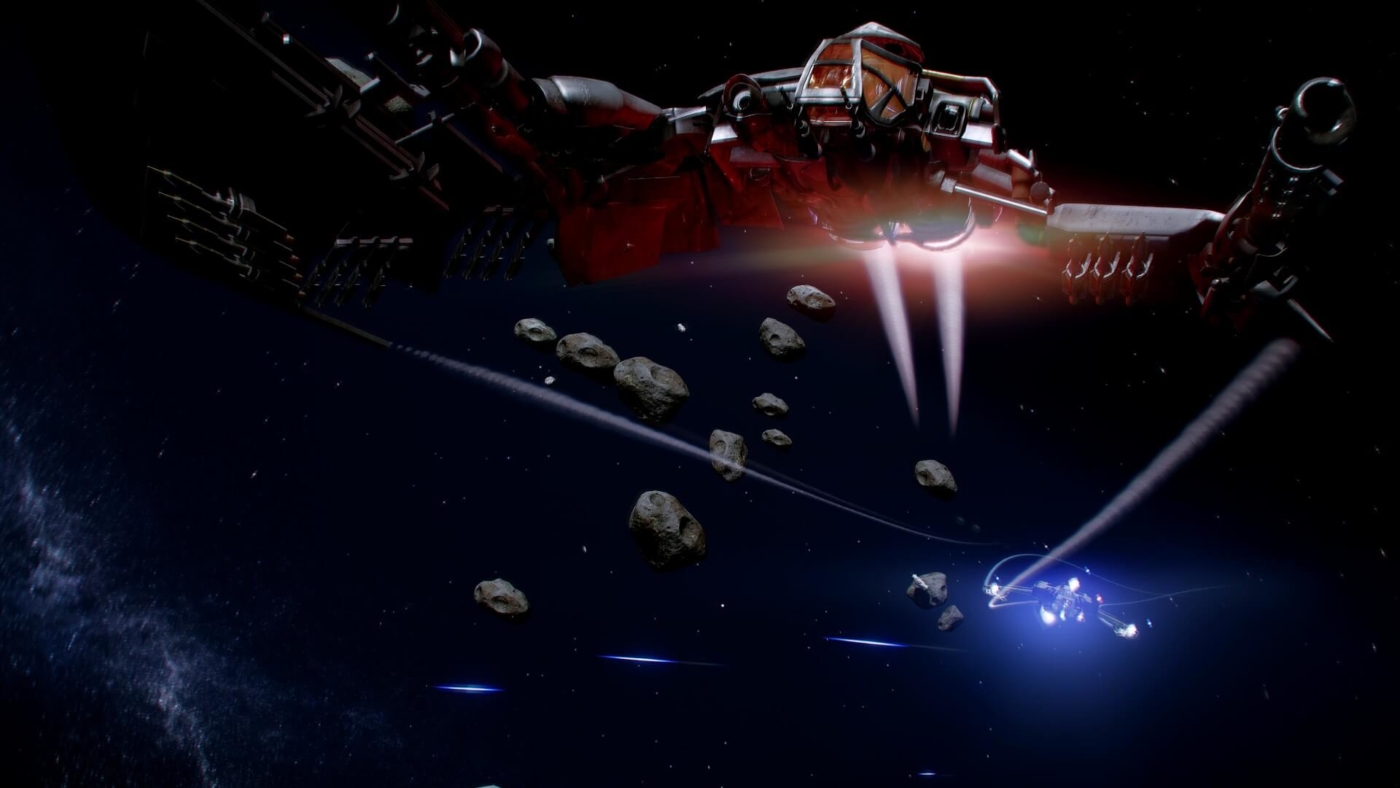 Many gamers have felt that games by major publishers have been falling short in recent times. Be it the failure of the Pokémon franchise to evolve with its player base, or the reluctance of studios to innovate beyond a hyper-realistic playable Cmovie,  it can feel like the gaming industry is lacking the drive to push creative boundaries in game development. As such it is no surprise that many gamers have jumped on the Kickstarter bandwagon at some point or another.

The nature of crowdfunding is that projects respond to what the crowd wants. When gauging interest and funding development for their games, many small studios and independent developers have turned to Kickstarter to raise funds and open up communication. The games that resonate most with gamers rise to the top and for players hoping to find something novel, what better way is there to support great ideas than by funding them directly?

However, for every Kickstarter success, there are, unfortunately, dozens of projects that miss the mark. To please backers, many crowdfunded titles are overly ambitious. One extreme example is Star Citizen, the game’s Kickstarter was a huge success at over US$4.2 million, breaking the record for the highest crowdfunded game project ever. It even continued its crowdfunding and exceeded US$150 million in 2017. Cloud Imperium Games promised a sophisticated open-world experience based in outer space for players to explore, a fully functional interstellar economy and space combat in the form of on the ground FPS and aerial dogfights. If this sounds too good to be true, it is probably because it was–the game was set to be released in 2014, but to this day it remains deep in development hell, with no date for a full release in sight. Whether games like these are a result of an over-achieving developer or simply a scam cannot be said.

Even when they’re able to meet its goals, supporting Kickstarter games can be a risky endeavour

Many successfully crowdfunded projects still fail because game development is expensive. A sales breakdown posted by Yacht Club Games, developers of Shovel Knight, shows that despite apparently smashing their Kickstarter goal of US$70,000–amassing a total of US$328,682 through crowdfunding–it barely began to cover development costs for the game. After calculating the cost of salaries for the 6 developers alone, it would come out to at least US$1 million. This is a huge sum of money, especially considering the game itself, a relatively simple 8-bit side-scrolling platformer, compared to massive undertakings like Star Citizen. Even when they’re able to meet its goals, supporting Kickstarter games can be a risky endeavour.

When the aspirations of Kickstarter projects are realised, however, something amazing is created. We get masterpieces like Undertale with its unique and ‘meta’ narrative; Shovel Knight’s ‘pixel-perfect’ platforming harkening back to the SNES era; the addictive gameplay of FTL: Faster Than Light. Not to mention other fan-favourites like Night in The Woods, Hollow Knight and Darkest Dungeon.

Kickstarter games are, to me, a double-edged sword. Whilst I am excited about a few upcoming titles, they are games that are also aiming high with their ambitions, for better or for worse. Given the track record of Kickstarter games, I am very cautiously optimistic. Though success or not, I hope new-found ambition incentivises other game developers to push boundaries once again.