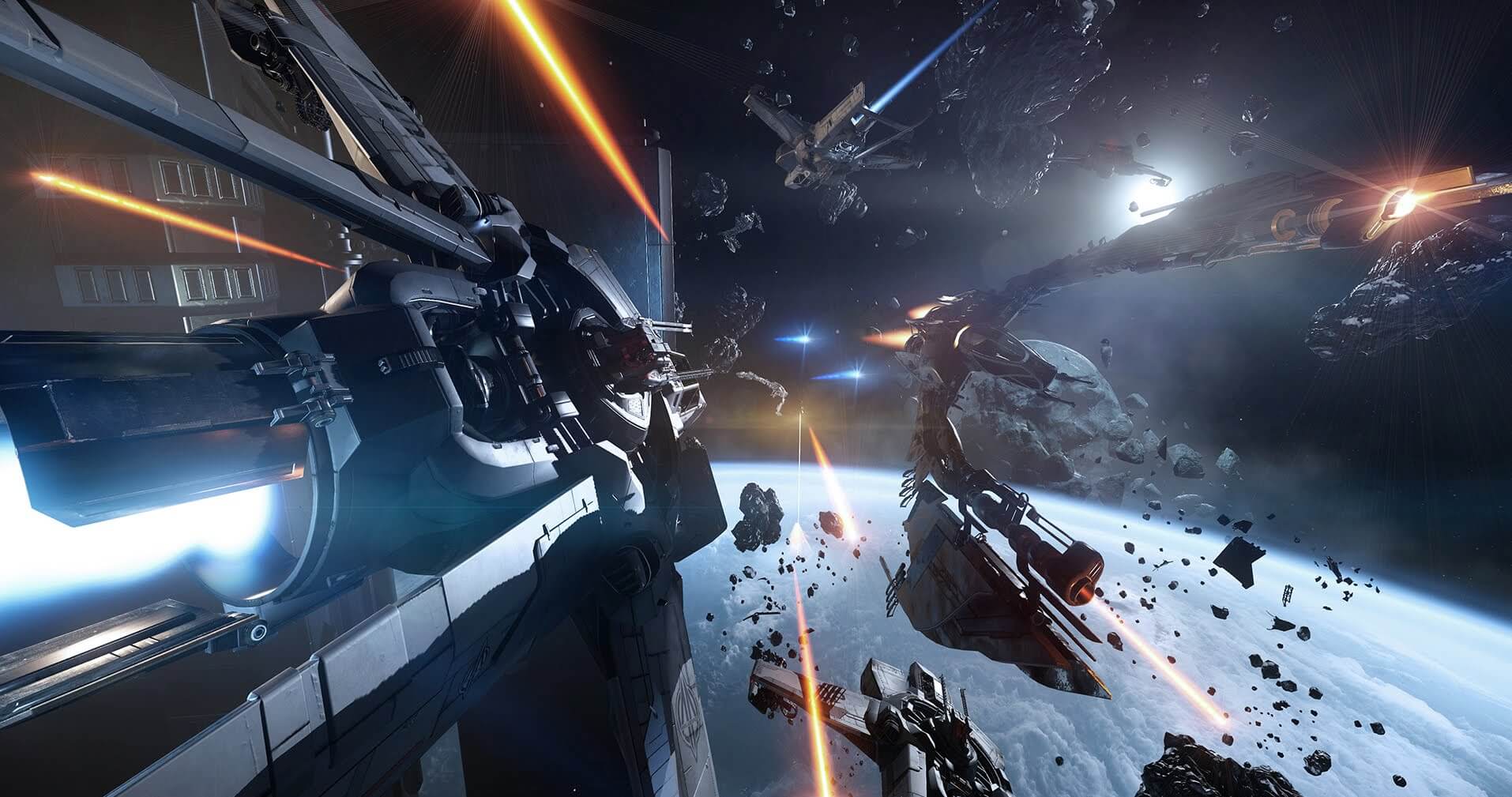 Ant Simulator once looked promising. What started as the product of a 48-hour game jam went on to become a fully-fledged title, which drew players and investors in with the promise of a first-person survival game where you play as an ant. Its crowdfunding amassed a sum of over $4,000, with the game also receiving funds from other sources- it looked like the game could become a sleeper hit, akin to games like Goat Simulator. However, it was not to be. Eric Tereshinki, one of the three men behind the game, recently announced that the game would never be released, for a reason that is simultaneously hilarious and heart-breaking – the other two developers had wasted all of the money on ‘liquor, restaurants, bars, and even strippers’.

This bizarre situation is certainly unique in terms of why the crowdfunding project was cancelled. However, it is far from the first company to fail after crowdfunding success (the company behind Ant Simulator, ETeeski, had previously had success on Kickstarter with a series of game development tutorials), and it is events such as these that draw attention to one of the biggest problems associated with crowdfunding: your money guarantees you nothing.

Kickstarter and other crowd-funding sites are set up in such a way that your contribution to the project does not guarantee you anything in return for your money. If the game is cancelled, there is no legal obligation to provide a refund. If the game is never released, there is nothing you can do. Giving money to projects such as these comes with an inherently high level of risk, and this is something that people need to be aware of.

For every great crowdfunding success, there’s an equally large failure. For every Shovel Knight, there is an Ant Simulator; for every Wasteland 2, an Unsung Story. Too often do we focus on the success of crowdfunding in the creation of something truly great. Kickstarter is a flawed system, and Ant Simulator is just a further example of this. 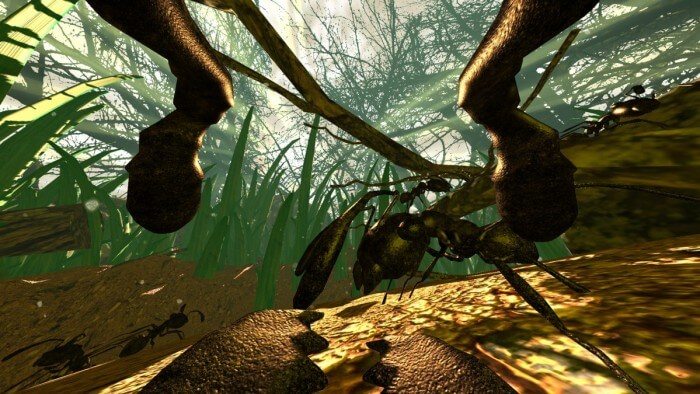 I’m not saying that every developer that uses crowdfunding is going to blow all of the money on alcohol and strippers, but even then, the risk is great, as other examples show. Look at Mighty No.9. The goal for its funding was passed on 2 September 2013, with it eventually going on to reach $3,845,170, with it being backed by 67,226 different backers. These people were promised t h e game by April 2015. It is now February 2016, and the g a m e has still not been released. The game has been hit by delay after delay, which means that thousands of people have gone without the product that they paid for for two and a half years now. However, there’s absolutely nothing that can be done. Their money is essentially lost in the void, with no guarantee of it ever amounting to anything tangible.

Problems such as these lead me to the following conclusion: beware crowdfunding. The system is so problematic that it just makes no sense for people to throw large sums of money at things that may never amount to anything. Some projects are acceptable. These are the ones that have a good track record with crowdfunding in the past, or ones from developers that you trust.

Developers such as Obsidian and Yacht Club have earned the trust of backers by releasing their products in a functional and entertaining state. Other ones, however, should be avoided. Small groups of inexperienced and new game developers may not be the best bet for crowdfunding, as shown by this Ant Simulator debacle. These guys had never had this amount of control before, and for two of them, it went to their heads, leading them to screwing up monumentally.

Some projects are acceptable. These are the ones that have a good track record with crowdfunding in the past, or ones from developers that you trust.

Then there are the developers who have a terrible track record on crowdfunding. Keiji Inafune and his Comcept Team are perhaps to be avoided considering the still influx state of Mighty No.9. Double Fine are others who should not be trusted, who have proven time and time again that they have zero money management skills and cannot produce satisfactory results.

Unless you have so much money available to you that you don’t mind losing some of it on a gamble that may never pay off, it might be best to avoid crowdfunding schemes. As sad as it is to say, much of the games industry is inherently untrustworthy. If you give them your money, it is impossible to know what they are going to do with it. Some might put your money towards the development of a game, whereas some might just go and spend all of your money on strippers. It’s your call, but this is the true gamble of crowdfunding.

[28/02/2016: article amended to clarify that Ant Simulator was not itself funded on kickstarter]

Check out other Boar Games features that might be of interest: Can e-Sports ever be considered a real sport?

A marketing lesson from ‘Fall Guys’

What ‘The Last of Us Part II’ tells us about Metacritic

The girls behind the games

Has Wolfenstein II gone too far with its politics?