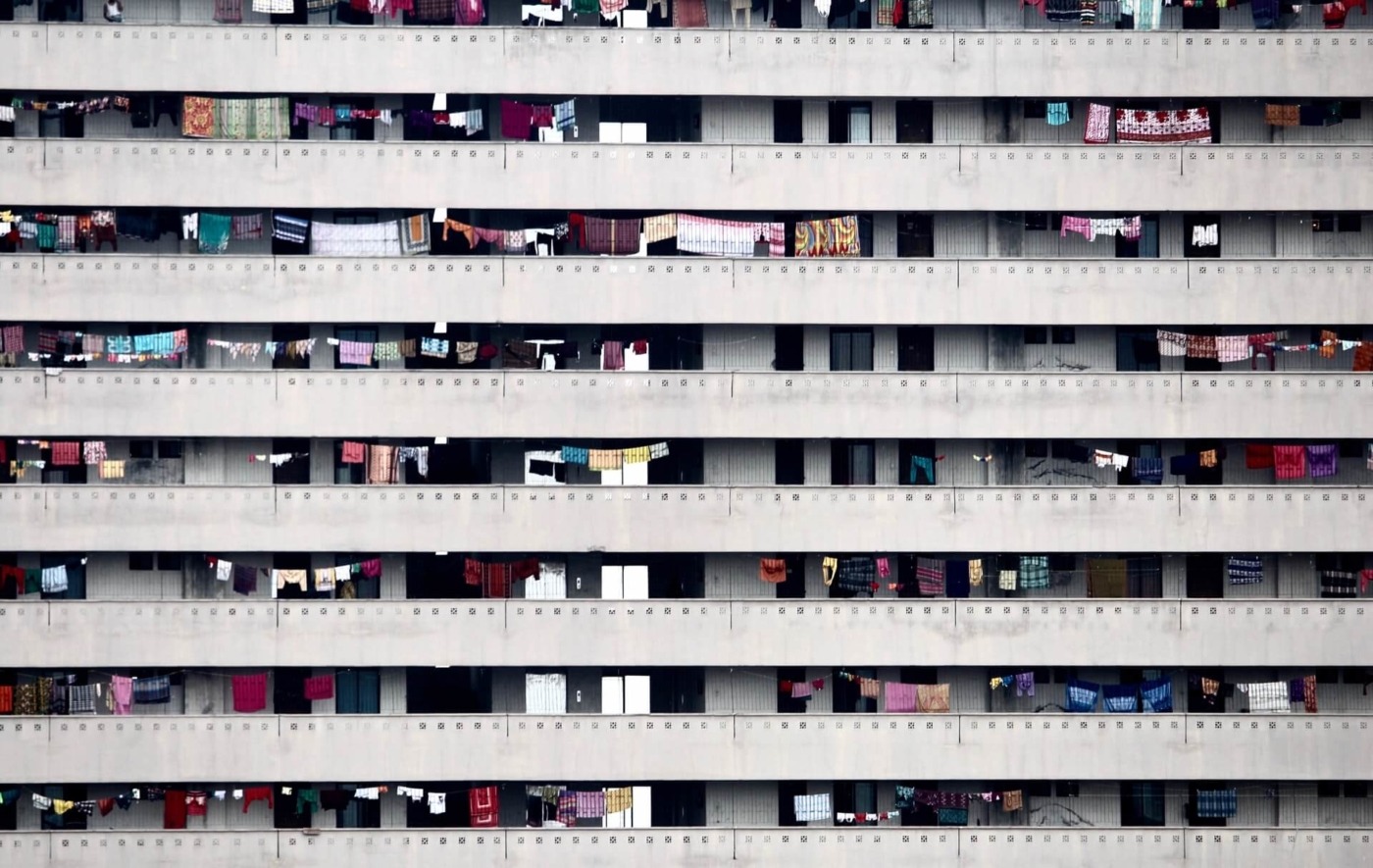 In times of crisis, music unites

It began with the words and music of the national anthem. Then came the trumpets, pianos, guitars and the violins. An instant orchestra, which despite minor faults, unveiled a united Italy in the face of the global Covid-19 pandemic. Those loud, uninhibited and hopeful noises sent waves through the streets of the largest cities and even the smallest villages.

This phenomenon has found its way into the heart of many nations since the outbreak of the virus, and it doesn’t show signs of stopping. Lockdown has shown that music is at the centre of social life in Spain as well, with thousands of people singing and dancing from their balconies. In Algaida, Majorca, Spanish police even took to the streets to sing and dance in an effort to cheer up the quarantined locals.

In the last few weeks, we’ve seen countless companies make music and theatre available online for free. You can even listen to the International Opera Choir’s virtual rendition of “Va Pensiero” from Verdi’s Nabucco, which features hundreds of singers who recorded from their homes. There has been a surge in online performances, in the form of Instagram and Facebook Lives or pre-recorded collaborations. Despite these uncertain times, it’s comforting to know that music can neither be infected nor quarantined.

Whether we want to revel in our sadness or lift our spirits, music has a way of making us feel like we’re a part of something

Music has always been a sign of the times. Just half a century ago, after the death of Francisco Franco in 1975, La Movida Madrileña saw millions of Spanish citizens abandon the restrictions on art imposed by the Fascist government in favour of freedom of expression. Music became a symbol for the transgression of taboos imposed by the Fascists and a way for Spanish people to gain back their rights. Countless Spanish rock bands emerged from this time, whose music is still synonymous with freedom and liberation.

Music connects us in a way that few media can. Its rhythms, melodies and lyrics are often too infectious not to remember. Once you have them coursing through your body, it feels like nothing can touch you. That’s why so many of us turn to music at difficult times in our lives. Whether we want to revel in our sadness or lift our spirits, music has a way of making us feel like we’re a part of something.

Think about it. When you’re sad, you listen to sad music, don’t you? When you’re angry, it’s highly likely you’ll play that “People Suck” playlist you made when you were 16. When you’re happy, you’re drawn to the one called “Feeling Good.” Whatever we’re feeling, we like to know that we’re not alone in feeling it. That’s the power of music. That ‘aha!’ moment when you understand exactly what your favourite artists have been saying through their songs for years. In a way, music brings you closer to people who might be worlds away.

My 90-year-old grandmother, who is currently quarantined in the north of Italy, just called me singing a song she made up about how we’re going to “beat this cronovirus…” And who knows? Maybe it will be the next big hit

In times of trouble, we always look to artists. Whether we’re quarantined in our homes watching episode after episode of our favourite shows or crying to our favourite songs during a crisis, most of us want to know that there are others out there who have felt the way we do. Through music, we can access and work through some of our deepest emotions, and might even make them easier to talk about. Many times when I haven’t been able to put words to feelings, I’ve found there’s always at least one song that can.

Music is a wonderful way to stay connected, partly thanks to today’s increasing globalisation and digitalisation. A lot of us are lucky enough to have access to the internet, which means we can find and share music across different platforms. Now more than ever, we have the chance to discover music from different time periods and cultures from the comfort of our own homes. We can listen to instruments and languages we’ve never heard before or make playlists for people on the other side of the planet.

Since it looks like we might be stuck in our homes for a while, maybe it’s time to pick up that guitar that’s been lying in the corner or blow the dust off the piano. Rediscover old favourites or try your hand at writing new tunes with family and friends. My 90-year-old grandmother, who is currently quarantined in the north of Italy, just called me singing a song she made up about how we’re going to “beat this cronovirus…” And who knows? Maybe it will be the next big hit.