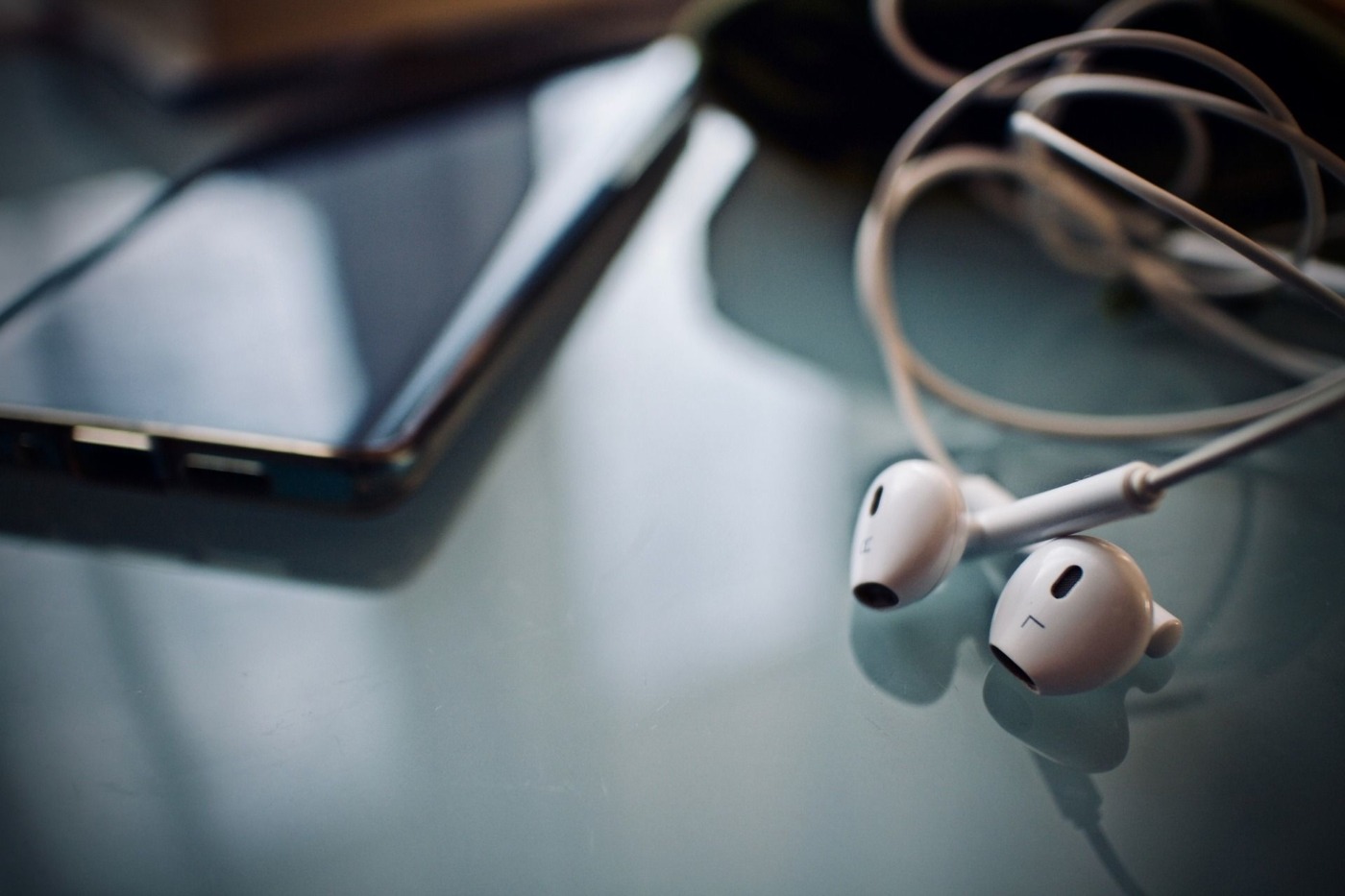 “That band saved my life…” was a phrase I heard a number of times in my troubled teen years surrounded by equally troubled schoolmates. It seemed that the only thing holding some of us back from inflicting the worst on ourselves were a handful of artists who seemed to be able to convey the pain and loneliness with the right combo of guitars and lyrics. They would scream of their pain and make mirrors for us to look at and see a fragment of ourselves in, giving us hope at the very least we were not alone.

I personally never had what many refer to as an ‘emo phase’, a stage in life where one devotes themselves to emotional introspection, angst and becoming convinced the world will never understand one’s internal struggles. But I was close enough to people who were to understand music’s significance to them, and how in turn it was significant to me and my wellbeing then, and indeed still now. No single band may have saved my life, but many have shone a light in it when it was otherwise at its bleakest.

Music at its core is effective because it can create a truly private space. With headphones on, I can truly escape, something which has helped my mental health and often my creative process. When I first got into music at the age of 14, music and my writing went hand in hand. I started with metal in all its heavy, symphonic and even folk-tinged variations and was able to have confidence in myself which I wouldn’t have gained in a vacuum.

Furthermore, music can prevent sensory overload, something which and others I struggle with sometimes. In an environment which features too much noise, movement of people, lack of clarity it can be easy for panic to set in. Music works to alleviate the stress, giving a quick narrative to follow, a tune to hum or even a concept to explore depending on one’s choices and needs. It can also be similarly therapeutic in a public space. For those who struggle in crowded spaces, a concert can sometimes be the exception as the music provides a focal point of attention, something to lock onto compared to other spaces where all is easily too overwhelming.

The sense of individual assurance music gives, as well as uniting people in one experience are both examples of why it’s such an effective tool when it comes to helping one’s wellbeing. It also helps the fact that we live at a time when music is not only at its most diverse but also at most accessible. Therefore every taste and need can be accommodated because what may seem calming or to anger in music varies from individual to individual. Classical music has a long tradition of being calming but it doesn’t always provide an instant connection with a listener. Metal can make one weep in a good way and just out of annoyance. Rock can inspire and also just be shrugged off. It goes on, some people find solace in jazz and others in the sound of a music box.

The key is to always find what works for you as an individual, build a playlist, know when you need space to yourself and don’t be ashamed to retreat. Sometimes the world is overwhelming, and sometimes we just a song, a silly one about love or an epic one about conquering our demons to provide a bit of colour, a bit of life or even save our lives. At the end of the day, if it makes life easier, more interesting than music is a pursuit more than worth your time. 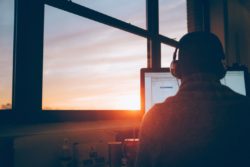 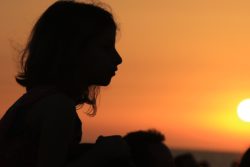 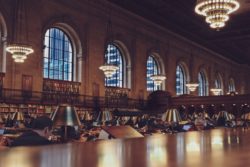 The perfect recipe for studying: is music in the mix?