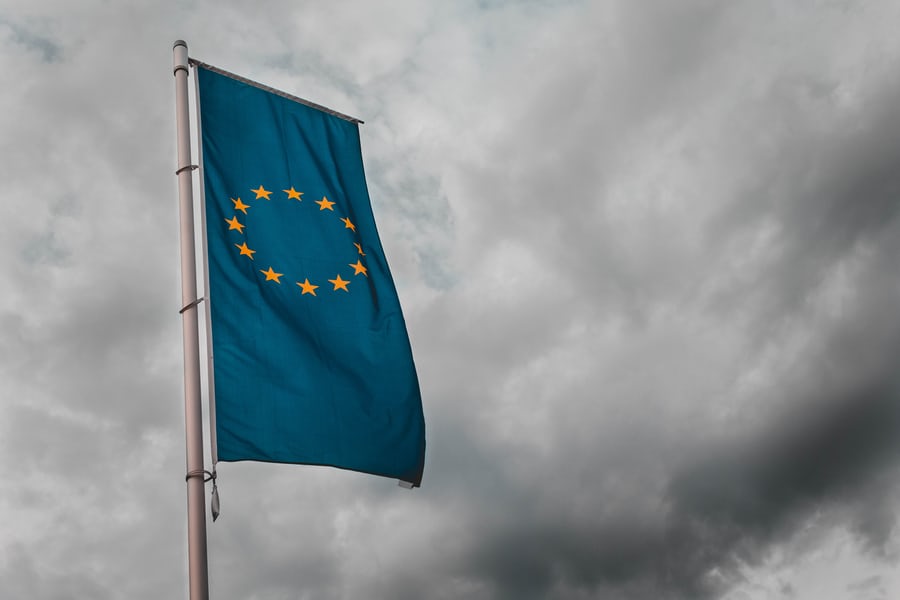 How will the EU coronavirus recovery plan affect the environment?

It is becoming increasingly clear that measures to contain the spread of the coronavirus have started to improve the condition of the environment. Indeed, New York has seen an estimated 50% drop in carbon monoxide levels, while in Venice a “unique biosphere” has started to appear.

Given the positive environmental impact, it is no surprise that some EU leaders have insisted that this remains a priority in the aftermath of the pandemic. Three weeks ago, discussions took place between all 27 EU leaders to coordinate a coronavirus economic recovery plan. This involved plans for EU member states to sign up to a summit in June to make the EU greenhouse gas neutral by 2050.

Despite the intention to incorporate ambitious environmental goals into the recovery plan, it remains unclear as to whether this is achievable. Indeed, at the conference, Poland refused to commit to signing any such environmental pledge, warning of the difficulties that would be faced if the EU tries to tackle both economic and environmental goals at the same time.

Given the positive environmental impact, it is no surprise that some EU leaders have insisted that this remains a priority in the aftermath of the pandemic

Notably, Andrew Parry, head of sustainable investment at Newton Investment Management said: “the coronavirus crisis has proved governments can act in response to a crisis”. In combination with the environmental benefits that are already visible, this may indicate a more robust environmental policy that will materialise in the aftermath of the pandemic. However, it seems that despite all that has been displayed, Poland’s concerns are tangible, and need to be taken seriously.

Indeed, after the 2008-9 global financial crash, carbon emissions increased by 5% due to stimulus spending that boosted fossil-fuel use. Experts believe that a similar situation could occur again. The desire to repair economic damage as quickly as possible could mean,  as Professor Glen Peters notes, “climate could go on the back burner”. This determination to avoid economic damage at all costs can be seen with early responses (albeit altered now) from Donald Trump and Brazilian President Jair Bolsonaro to call for a rollback in coronavirus mitigation measures. In light of attitudes, it is unlikely that world leaders would want to risk slowing economic recovery in favour of adherence to radical environmental policies. Even if  “revenge pollution” is not a big issue and leaders are receptive to environmental policy change, it may so happen that after current spending to contain the coronavirus, we are without “the financial muscle” to even be able to do so.

Parallels have been drawn between climate change and COVID-19, namely the nature in which both problems have taken hold of society. Starting as a problem in the natural world, both have resulted in large social changes which took hold due to the frequent social connection (which many nations rely on) causing higher levels of pollution and increased transmission opportunities. Dr Simon Mair has suggested that the “core of the proposals [relating to COVID-19 and climate change] is the same”. It is therefore worth exploring whether a single course of action could start to tackle both problems.

Economist James Meadway has argued for an economic system that is able to scale back production in a way that doesn’t mean loss of livelihood.  This would involve having an economic system that is both more resilient and that did not involve as much damage to the environment. Professor Jem Bendell has argued that “the government should [on the back of socialist elements that have come to play in the midst of this pandemic] “nationalise one or two of [the ailing polluting companies] to get them aligned with national climate policies”. This would help tackle climate change whilst also ensuring state and Transnational Corporation collaboration to quicken the rate of economic recovery. At a local level continued conscious thought about food wastage and reduced car journeys could form part of the route to sustainable economic recovery post-pandemic.

Above all, it seems important that we take note of warnings such as that in Carbon Brief  that COVID-19 has cut emissions and “If we don’t pay attention, its cure will speed them up”. Whilst it’s tempting now in the middle of the conundrum to fixate on when it will end, not wanting things to be as they appear. Yet, now more than ever we have the space to realise the opportunity that we have to build a healthier world. In light of these new ways of thinking about COVID-19 and climate change, this opportunity is more tangible than ever. 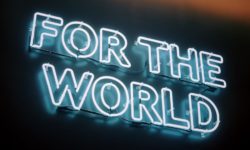 How should environmentalists respond to the coronavirus outbreak?