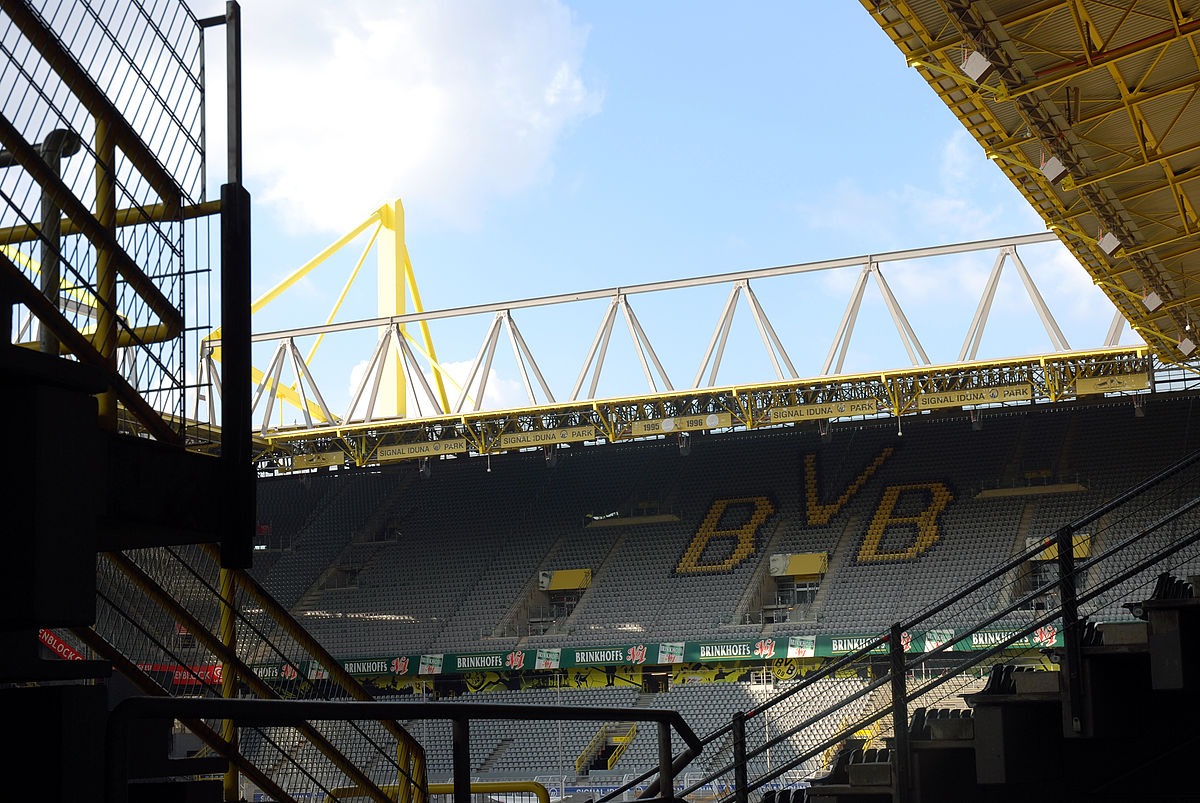 Bundesliga: so much to play for following football’s return

The Deutsche Fußball Liga (DFL) confirmed last week that it is ready to allow the resumption of German professional football as soon as May 9. The DFL’s decision came after days of mounting speculation that the Bundesliga – the German top-flight – was set to become to the first major football league to return following disruption caused by the COVID-19 pandemic.

In a league statement, the DFL announced that it is prepared for the season to resume at the start of next month, while stressing that the “decision regarding the restart lies with the relevant political decision-makers”. The DFL’s plans would see the Bundesliga and Bundesliga 2 return to action in eleven days’ time, although the number of people admitted to stadiums on matchdays will be strictly limited to 322.

The swift resumption of professional football in Germany is credited to the country’s mass testing policy, an approach that has allowed the Deutscher Fußball-Bund (DFB) to implement stringent testing across the top two divisions of German football. The DFB also announced that it would roll-out of a €7.5 million “solidarity campaign” to support clubs in the 3. Liga and the Women’s Bundesliga.

The imminent return of the Bundesliga has, however, received a mixed reception in Germany, with many supporters arguing that football should not return until fans are allowed to return stadiums across the country. The DFB has since warned supporters that matches will be abandoned if they congregate outside stadiums on matchdays.

German football culture is heavily tilted in favour of its supporters: the nation’s football fans are the lifeblood of the sport, and play a key role in their club’s ownership and administration. It isn’t often that the German governing bodies go against the wishes of supporters, but we are in exceptional times.

Internationally, the response to the BFL’s statement has been overwhelmingly positive. Football fans around the world breathed a collective sigh of relief, as news surfaced that top-flight football would be returning to their screens, with the Bundesliga receiving a spike of attention from abroad.

The majority of Bundesliga teams have just nine matches remaining

The Bundesliga was halted last month due to growing concerns in Germany regarding the coronavirus pandemic, freezing the season as clubs entered the final stretch of the 2019-20 campaign. With most clubs having completed the twenty-fifth round of fixtures, the majority of Bundesliga teams have just nine matches remaining of the season, with so much to play for at both ends of the table.

The Bundesliga title race is the most competitive it has been in years, with the top four clubs separated by just six points. Pre-season title favourites, Bayern Munich currently occupy top-spot in the Bundesliga standings on 55 points, although Borussia Dortmund and RB Leipzig trail the Bavarian club by just four and five points, respectively.

Borussia Monchengladbach and Bayer Leverkusen remain within striking distance of the top three, meaning five clubs enter the final stretch with genuine a chance of qualifying for next season’s Champions League. Likewise, the teams placed sixth through fifteenth in the standings are separated by just eleven points: we could yet see the likes of Eintracht Frankfurt or Hertha Berlin leap into European contention.

The battle to remain in the Bundesliga, however, is less likely to reach an enthralling climax on the final day of the season. Paderborn sit bottom of the Bundesliga on just 16 points after 25 matches, while Werder Bremen occupy the other spot in the automatic relegation zone having accrued 18 points from 24 games.

Somewhat uniquely, the side that finishes third-bottom in the Bundesliga is not immediately relegated, and is instead entered into a two-legged play-off clash against the club that finishes third in the second division. Fortuna Dusseldorf currently occupy sixteenth position in the standings with 22 points on the board, four points adrift of safety.

Should the Bundesliga return as expected on May 9, football fans have an opening day clash between RB Leipzig and Borussia Dortmund to look forward to. Borussia Dortmund are also set to host Bayern Munich at the Westfalenstadion upon the league’s resumption. At the other end of the table, Werder Bremen will host Eintracht Frankfurt before the season concludes, a match that Die Werderaner simply must win if they are to have any chance of staving-off the drop.

The Bundesliga will undoubtedly make a splash upon its return

The Bundesliga’s resumption remains a contested topic. Domestic supporters have been seething in their criticism of the DFB and DFL, while international onlookers await the return of European football with their attention truly piqued. German clubs are keen to complete the 2019-20 season, fearful of the financial ramifications if they are unable to do so.

The Bundesliga will undoubtedly make a splash upon its return. Football Associations across the rest of Europe will watch on as the DFB attempts to complete the 2019-20 season. If the Bundesliga’s return to the pitch is implemented faultlessly, the DFL’s plans will provide a blueprint for other leagues to follow.

There is plenty to play for both on and off the pitch as football returns in Germany; the world will be watching.