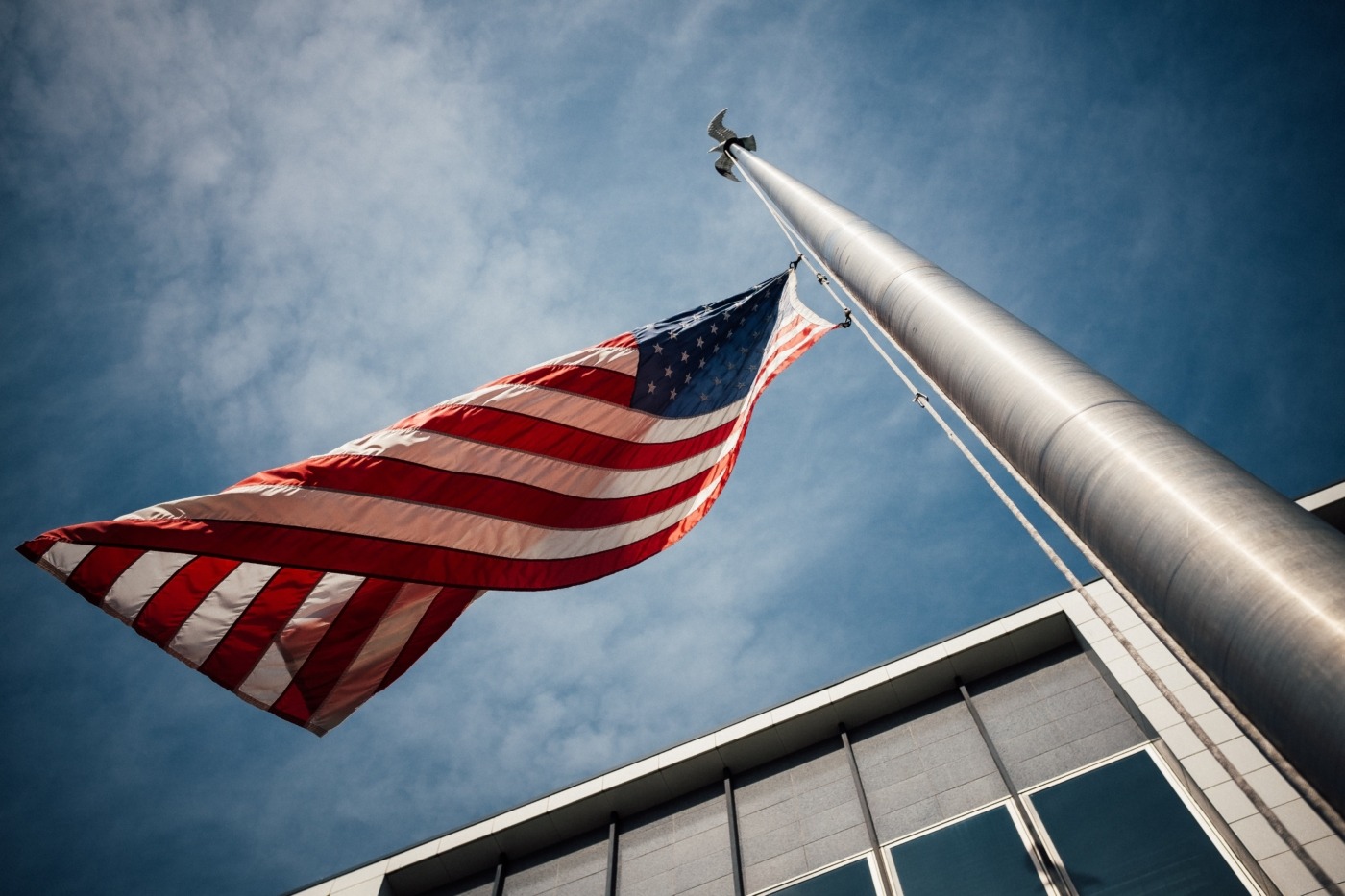 Although Bernie Sanders is still in the race, we all know what the end result will be – former Vice-President Joe Biden will be the Democratic nominee for President, and Donald Trump’s main rival in November. And, with that in mind, it makes the lack of scrutiny of Biden all the more bizarre. As Covid-19 takes our headlines, and the mainstream media continues with its quest to find fault in literally everything Trump does, Joe Biden is essentially getting a free pass to the nomination and, potentially, leadership of the most powerful country in the world.

As Joe Biden began emerging as a potential 2020 contender, questions began to circulate about his son Hunter’s actions in Ukraine. In April 2014, Hunter joined the board of a Ukrainian energy company despite having no experience. When the company was investigated for corruption, Biden (who was in charge of then-President Obama’s Ukraine policy) demanded the prosecutor be fired, or the country would be stripped of US aid money.

You may remember all this – it was alleged that President Trump demanded new Ukrainian President Zelensky would look into it in exchange for aid money, an argument that Democrats defined as a quid pro quo and used to impeach him.

In Trump’s case, this was unforgivable and a massive abuse of power; for Biden, it’s water under the bridge

It was suggested at the time that Republican calls to investigate what actually happened, and to subpoena both Joe and Hunter Biden as witnesses in the impeachment trial, were just diversionary tactics – as a result, the whole scandal has essentially gone away with no real discussion of what actually happened. We all know for a fact that, if this were a story involving Donald Trump and his son, the media would not have let this one lie. And then, there’s the biggest double standard of them all – Biden openly bragged to doing what Trump was alleged to have done and impeached for. In Trump’s case, this was unforgivable and a massive abuse of power; for Biden, it’s water under the bridge.

It’s more than just Ukraine, though. Did you know that, not a week ago, Joe Biden was accused of sexual assault by a former staffer? Tara Reade said, in 1993, Biden pushed her against a wall and penetrated her with his fingers – it was so under-discussed, I could barely find a link actually covering the story, in itself an issue. It’s the latest in a long line of accusations against Biden, but no-one seems to care. Given the prominence of the #MeToo movement and the way that a number of major figures on the Right were pilloried for abusing women (Trump and Supreme Court Justice Brett Kavanaugh are the two key examples), it’s incredible to see Biden benefitting from such a huge double standard. Believe all women, the Left cries, unless it’s one of our guys in the firing line – it’s hard not to see this story is being hushed lest it damage the anti-Trump candidate.

Young people are more politically engaged than ever before, and we need candidates to be scrutinised, whether we support them or not

Scandal is one thing – actual physical health is another. A media never shy of speculating on President Trump’s mental state keeps on ignoring Biden’s frequent gaffes – he can’t go through any public appearance without making tons of mistakes, forgetting names and events and where he is. On one occasion, he even forgot that he was running for President, claiming his campaign was for “the United States Senate”. There are too many gaffes to ignore, and it’s bizarre that the media is so uninterested in them – electing someone who appears to be in evident mental decline to the most stressful and intensive job in the world raises so many red flags, but an anti-Trump media doesn’t care – instead, they’re writing puff pieces begging Biden to “stay alive”.

A majority of people our age are anti-Trump, and there are some fair reasons for that – come the elections, it’s widely expected that young people will fall behind the Democratic candidate to help facilitate Trump’s removal from office. But anti-Trump sentiment should not gloss over huge questions about Joe Biden that are simply not being asked. Young voters up to now have been supporting Bernie Sanders but, if they are going to transfer to Biden, they need a good reason. Young people are more politically engaged than ever before, and we need candidates to be scrutinised, whether we support them or not. 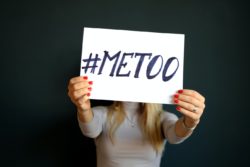 The Joe Biden scandal marks the end of the #MeToo movement