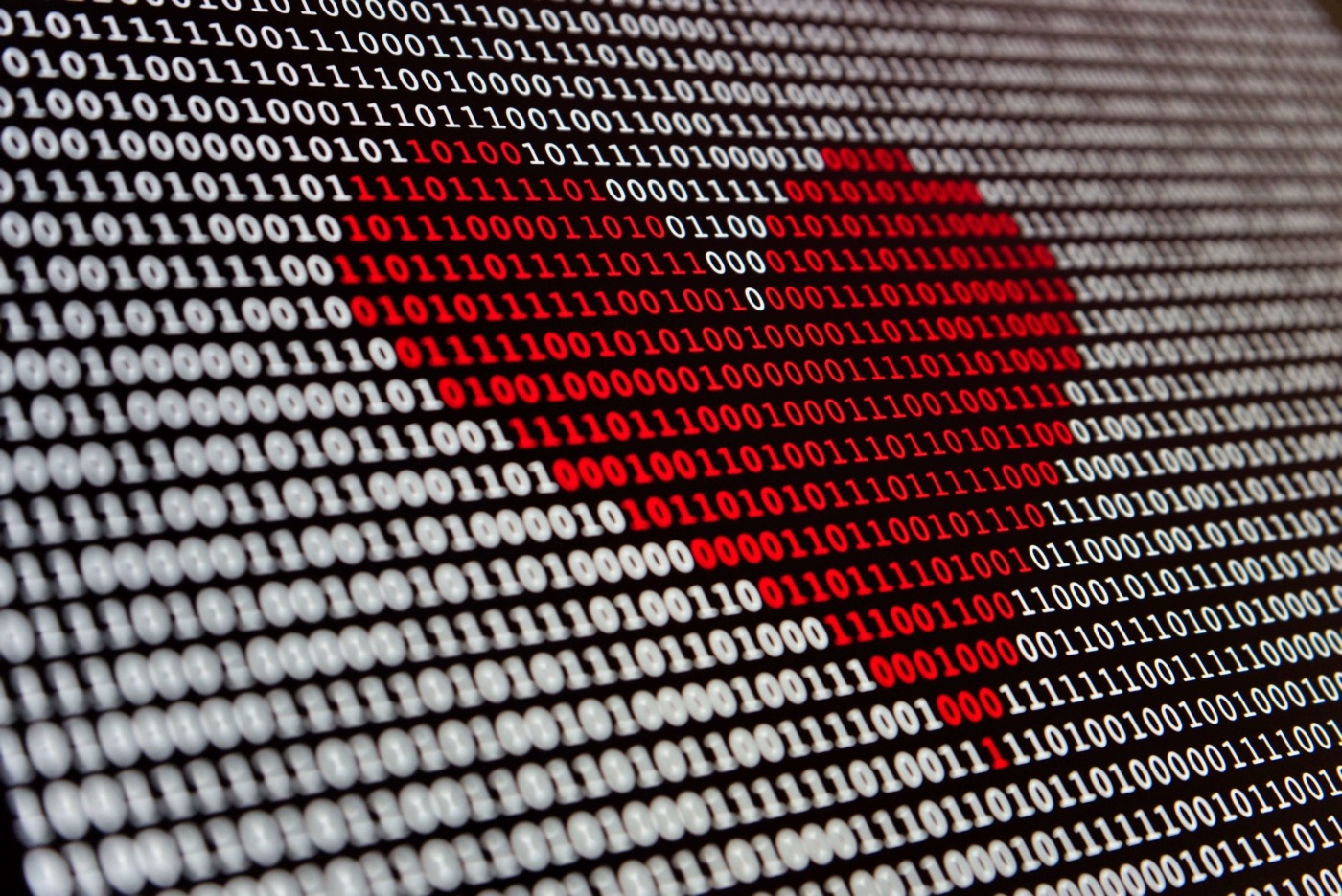 COVID-19 is spreading worldwide. The developments of drugs and vaccines, the most accepted route of treatment, offers no guarantee in the near future due to the extensive testing that needs to take place before distributing it to the public. We could look to Artificial Intelligence.

A report from the World Health Organisation stated that AI played a key part in China’s response to the virus. So, technology companies such as Google, Microsoft and Apple have been meeting with governments to discuss what role their AI systems could have in helping the world to deal with the Coronavirus crisis. AI has the capability to help find drugs to treat  viruses.Further it can be used to track and forecast the outbreak as it develops. It also provides another very useful service: to limit the spread of misinformation.

Artificial intelligence means intelligence demonstrated by machines rather than humans or animals. It has the potential to work faster and more efficiently than humans ever could yet some people are dubious.

Can AI be trusted to take on human jobs?

AI can develop antibodies and potentially a vaccine for COVID-19 quicker than humans. Also, it has the ability to scan through existing drugs to see if any can be amended. Whilst this is very promising, it would still take too long to minimise the current pandemic. Further, there are ethical questions about where AI should take on a job like treating patients. People tend to trust human connections when they are sick and vulnerable. There is also a worry that too much AI will result in job losses.

Exscienta, a British start up company, launched an AI-designed drug last year. The AI they used developed this drug in about a year. For  human scientists it might have taken at least four or five. AI appears to be faster at developing some drugs but it is still a while away until we have one for this virus, be it made by humans or not.

Another use for AI

Most people get their news from Google. It must work on safeguarding its users from misinformation, conspiracy theories and phishing scams. AI tries to ensure that search results put trusted sources at the top of the list to minimise the risk of people reading something false and scaremongering. Youtube is doing the same by showing trusted information from the World Health Organisation and other reliable sources on their homepage and attempting to take down videos which show “alternatives cures” as soon as they are published.

AI it can be a highly effective early warning system

Finally, take the example of BlueDot, a AI Canadian start up, which warned about COVID-19 being a threat nine days before the Centres for Disease Control and World Health Organisation issued their statements about it. AI it can be a highly effective early warning system. By analysing new documents and posts online Artificial Intelligence can predict where an outbreak will occur and on what scale.

BlueDot was founded six years ago. The team of 40 specialists work through all alerts that the AI has generated and report on the most important ones. The reports often include the risks that could be associated with health care and governments if the diseases were to spread. The aim of these reports is to alert public health officials of how the disease may spread and the consequences it may have. In the case of COVID-19, the AI recognised an increase in pneumonia cases around a market in Wuhan and was able to use flight ticketing information to predict where the disease would travel to next. This was not the first hit that BlueDot has had, they also predicted how the Zika virus and Ebola would spread.

Of course, it is now too late to prevent COVID-19 from becoming an epidemic, however CEPI is one of the key organisations working on creating a vaccine

Another organisation, The Coalition for Epidemic Preparedness Innovations (CEPI) aims to create vaccines against the pathogens which might cause epidemics in the future. This is with human scientists and not AI. Of course, it is now too late to prevent COVID-19 from becoming an epidemic, however CEPI is one of the key organisations working on creating a vaccine. On the 26th March, Boris Johnson announced a £210 million boost in funding for CEPI. This is the largest contribution to CEPI from any country. Bill Gates and the Wellcome Trust have also championed CEPI on twitter. CEPI, it is worth pointing out, does not appear to be hugely pushing AI techniques.

Whilst the work that BlueDot and CEPI do is quite different, they are both important in their own ways. However, CEPI appears to be winning the funding game more so than BlueDot even after BlueDot’s success rate. Perhaps this suggests we are more comfortable with the idea that humans are ultimately at the heart of solving global crises- not a nameless machine.  However we should not be afraid of letting Artificial Intelligence help us out.