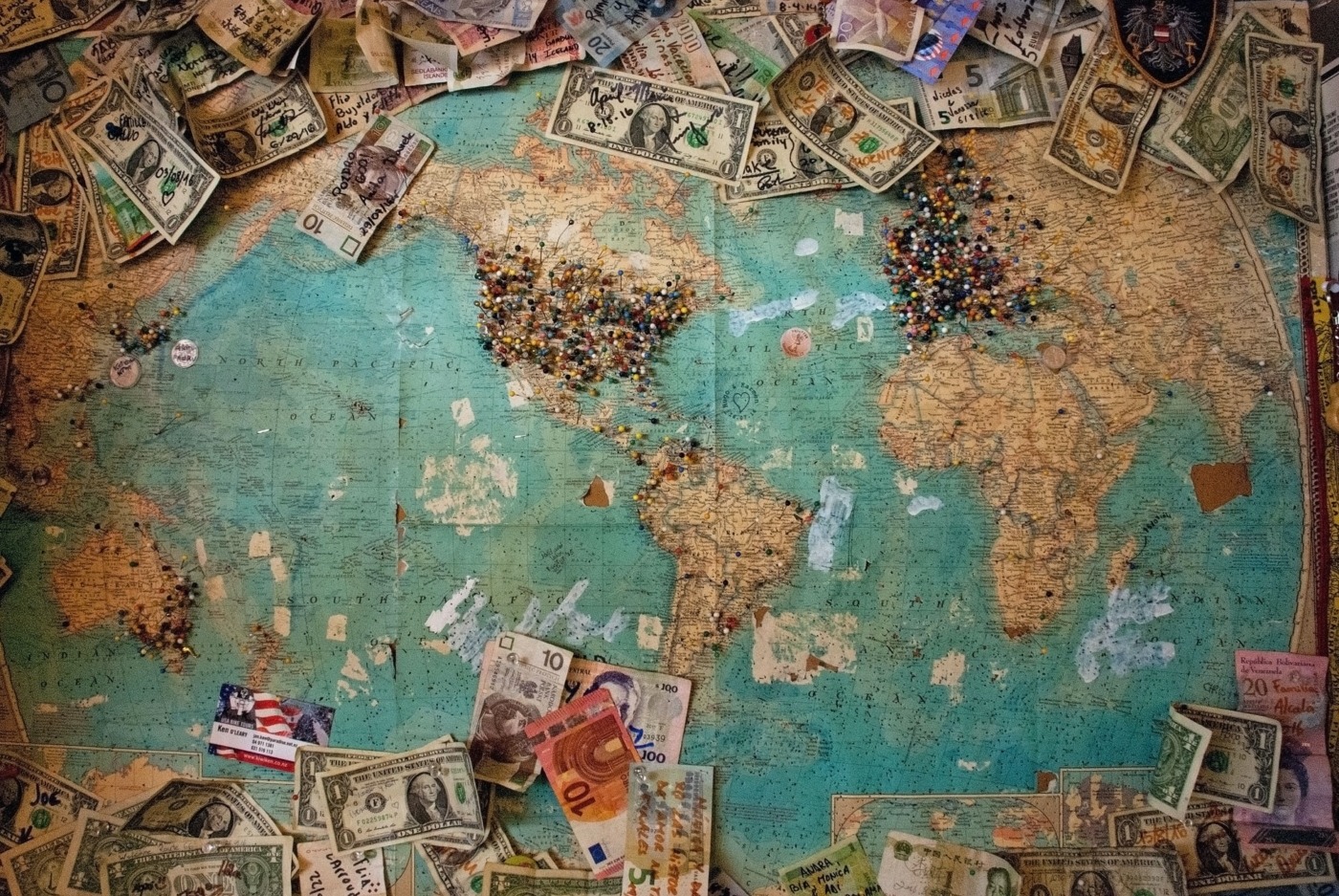 The gulf in energy consumption between the rich and the poor is undeniable – both within countries and between them. But, how much are the rich to blame for climate change? And what can governments do to reduce the global footprint of the world’s wealthiest people?

According to a recent study conducted by the University of Leeds, it found that across 86 countries the richest 10% of people use 187 times more fuel and nearly 20 times more total energy than the poorest 10%. Combining data from the World Bank and the European Union, researchers found a direct correlation between increased wealth and high energy usage, across all of the nations studied. MEDCs typically reach their overshoot days (the date on which human demand for natural resources surpasses that which the Earth can create in a year, if everyone consumed as much as the citizens of the country), far earlier than LEDCs, showing that the governments of wealthier nations have a duty to dramatically reduce overall energy consumption.

Across 86 countries, the richest 10% of people use 187 times more fuel and nearly 20 times more total energy than the poorest 10%

Several world leaders have attempted to appease climate advocates with targets for reducing energy consumption. However, these have been lacklustre at best. This demonstrates a privileged attitude amongst world leaders that refuses to recognise the magnitude of the issue purely because they are not directly and immediately experiencing the ramifications. This short-sighted attitude reflects that MEDCs are overwhelmingly responsible for climate change.

However, the study also revealed vast differences in energy consumption of individuals within MEDCs, based upon their personal income. This was particularly exemplified by inquiries into transportation, which is hardly surprising as fuel-run transportation, particularly aviation, is both a privilege for the wealthy and a major contributor to climate change. Despite the United Kingdom being high on the list of fuel consumers, over half of citizens do not fly abroad. Instead, just 15% of UK travellers make up 70% of all flights. This demonstrates that not only must governments recognise their responsibility to make significant changes to environmental policy and targets, but wealthy individuals need to recognise that they cannot continue such irresponsible and selfish expenditure at the cost of the environment.

Ultimately, people on lower incomes cannot afford to be as wasteful, whilst those with money to spend are not forced to consider the excessive nature of their consumption of resources. From travel to electricity, water usage to diet, the possession of wealth enables an excessive energy footprint without a second thought. Yet it would be wrong to place the blame solely at the feet of the rich – the fast fashion industry shows that environmentally damaging habits are not exclusively exercised by the wealthy. Buying cheap clothes is tempting for everybody, particularly those who may struggle to afford more expensive, ethically produced options. However, the mass production and transportation of these clothes, in conjunction with the high likelihood of disposing of them after few wears have a vastly destructive impact on the environment.

Whilst the data shows a direct parallel between higher wealth and increased energy footprint, collectivising and villainising the rich would merely cultivate the growth of hostility rather than creating productive solutions. We all have an individual responsibility to consider using energy where necessary, rather than where we can afford to. Given the vast gulf of energy consumption between rich and poor, the bulk of these compromises should be made by wealthier people.

We have become accustomed to lifestyles that demand excessive energy consumption. In an interview with the BBC, Professor Kevin Anderson, the director of the Tyndall Centre for Climate Change Research said: “this study tells relatively wealthy people like us what we don’t want to hear… The climate issue is framed by us high emitters”. The study has revealed truths of which we were already aware, but that we chose to ignore. With time fast running out before we reach a series of tipping points and climate change becomes irreversible, we cannot continue to block out the reality of the impact that the lifestyles of the wealthy are having upon the environment.

Whilst the rich are not solely to blame for climate change, their role is undeniably by far the most significant. The rate at which the rich are consuming the planet’s resources simply isn’t sustainable. Many of those who can afford to be wasteful are all too often forgetting the gravitas of their social and environmental responsibility. It is time for us all to wake up and realise that possessing wealth should not grant us the right to abuse the planet we all share.