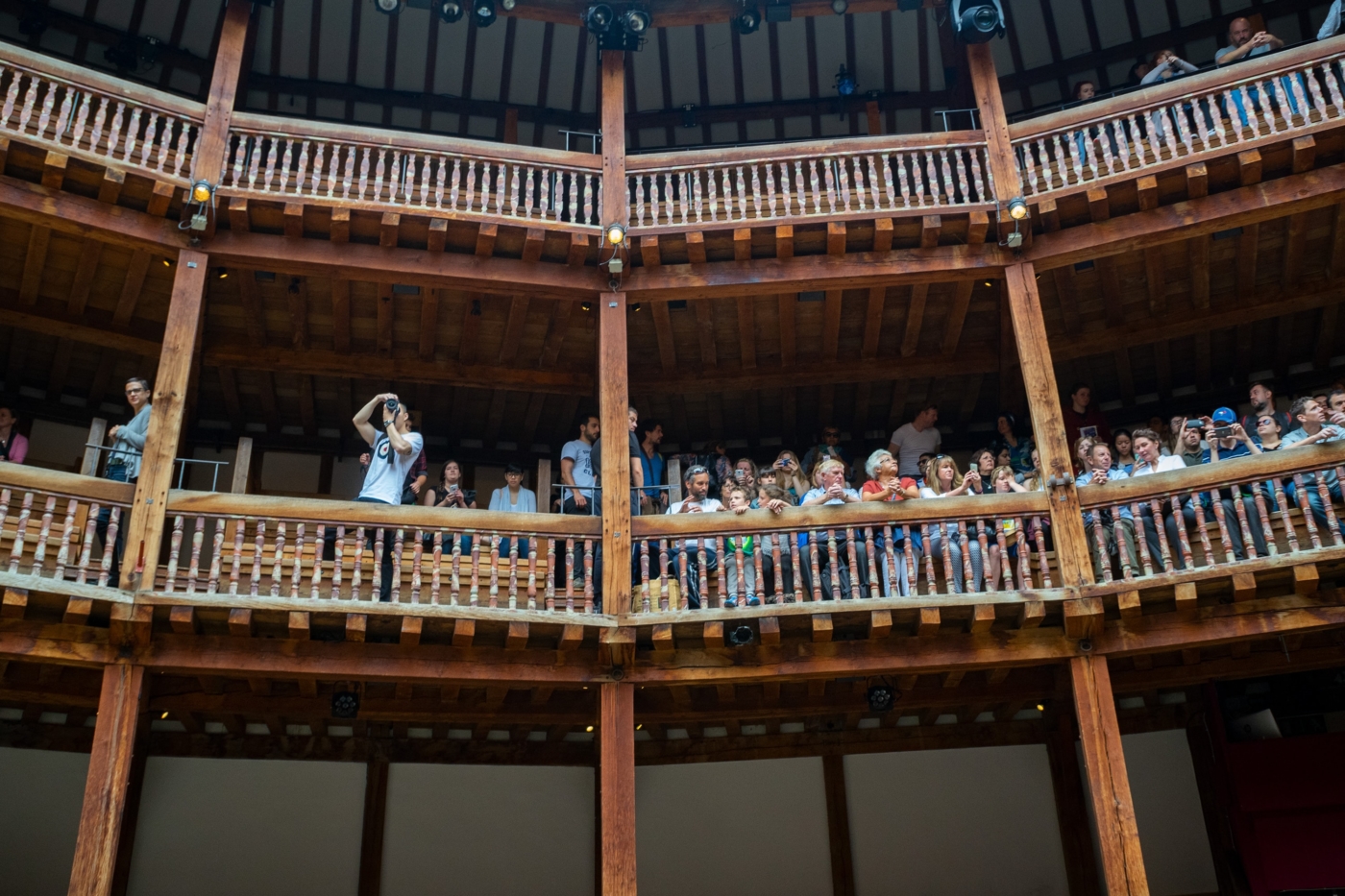 The Winter 2020 season at the RSC has just been announced, advertising an exciting line-up of theatre, including The War of the Roses, a two-part conflation of the three Henry VI plays. Immediate speculation pointed out that Part 1 of the series is widely accepted to have been written by another playwright; so does it matter that the Royal Shakespeare Company are putting on material that was almost certainly not actually written by Shakespeare? Should we care who wrote Shakespeare at all?

In short, no. That’s according to the Artistic Director of the RSC, Gregory Doran. He adds: “Ultimately we’ve got this fantastic body of plays and I don’t care who he, she or they were in a way because we’ve got them’. The conversation around the authorship of Shakespeare is an extensive and ongoing one; the idea that perhaps the person we call Shakespeare did not actually write all those plays and sonnets is akin to a scandalous, juicy conspiracy theory. And as much fun as a conspiracy theory is, the extent to which authorship actually matters is limited.

There is good reason why critical discourse around the authorship of Shakespeare is so expansive; contextual information can helpfully inform readings of the texts and can be useful and important when looking at contemporary reception of the plays. There is extensive reading to be done on the subject: from potential alternative authors (including Queen Elizabeth I herself) to those who champion the cult of the Bard like a religious icon and take offense at the very suggestion of alternative writers. For those interested, James Shapiro’s Contested Will gives a considered account of the topic and demonstrates the surprising amount to which people really care who wrote Shakespeare. It is also worth noting that within the discussion is a strand of classism that argues Shakespeare couldn’t have possibly written the plays, given his less that noble heredity and education. As anyone who has done the Shakespeare module on the English course at Warwick will know, the subject of authorship is briefly mentioned at the beginning of the year and accounts for these concerns by citing Shakespeare’s grammar school education as the source of his writing skills, and then moves on. It does not dwell on the topic because, quite frankly, when discussing Shakespeare, there are just so many more interesting things to talk about.

Outside of academia, the experience of going to the theatre to see an RSC production is even less dependent on an answer to the authorship question. The enjoyment of the show is not dependent on whether Shakespeare wrote the text, whether it was someone else, or, as is most likely, it was written collaboratively. Current thinking operates along the lines that Shakespeare had to have worked collaboratively in order to produce the sheer number of plays that were performed during his career. The lucrative nature of theatre made this possible, much like modern day writers’ rooms. And like Doran says, it is the quality of the play itself and the possibilities for performance that is of most importance, four hundred years later. After all this time, all of this performance history, the plays belong more to the public than they do to the person or persons behind Shakespeare; in effect, they are rewritten and reworked every time they are performed, and therefore ownership and authorship is not an entirely stable category.

Within the plays themselves, the plots, themes, characters and ideas often come from elsewhere, like classical stories or traditions or fairy tales. What we value in Shakespeare is not necessarily the originality of totally new stories – there is plenty of research on what exactly Shakespeare’s sources were – but it is the way they are retold, rewritten, developed and performed as part of a conversation in storytelling, which is exactly what the RSC are doing this year and every year. Our modern preoccupation with the idea of the author can disrupt this process; to be focused on the autobiographical nature of the text is to overstate the value of personal experience in writing, and to underestimate the power of the creative mind.

So, like the process of playwriting, The War of the Roses will be a collaboration from rehearsals through to the audience’s role in the performances. The reviews will not be focussed on exactly which sections of the text Thomas Nashe may have written, but rather the world standard theatre the RSC continues to produce, and the centuries old love affair we have with the works of Shakespeare, whoever that may or may not be.