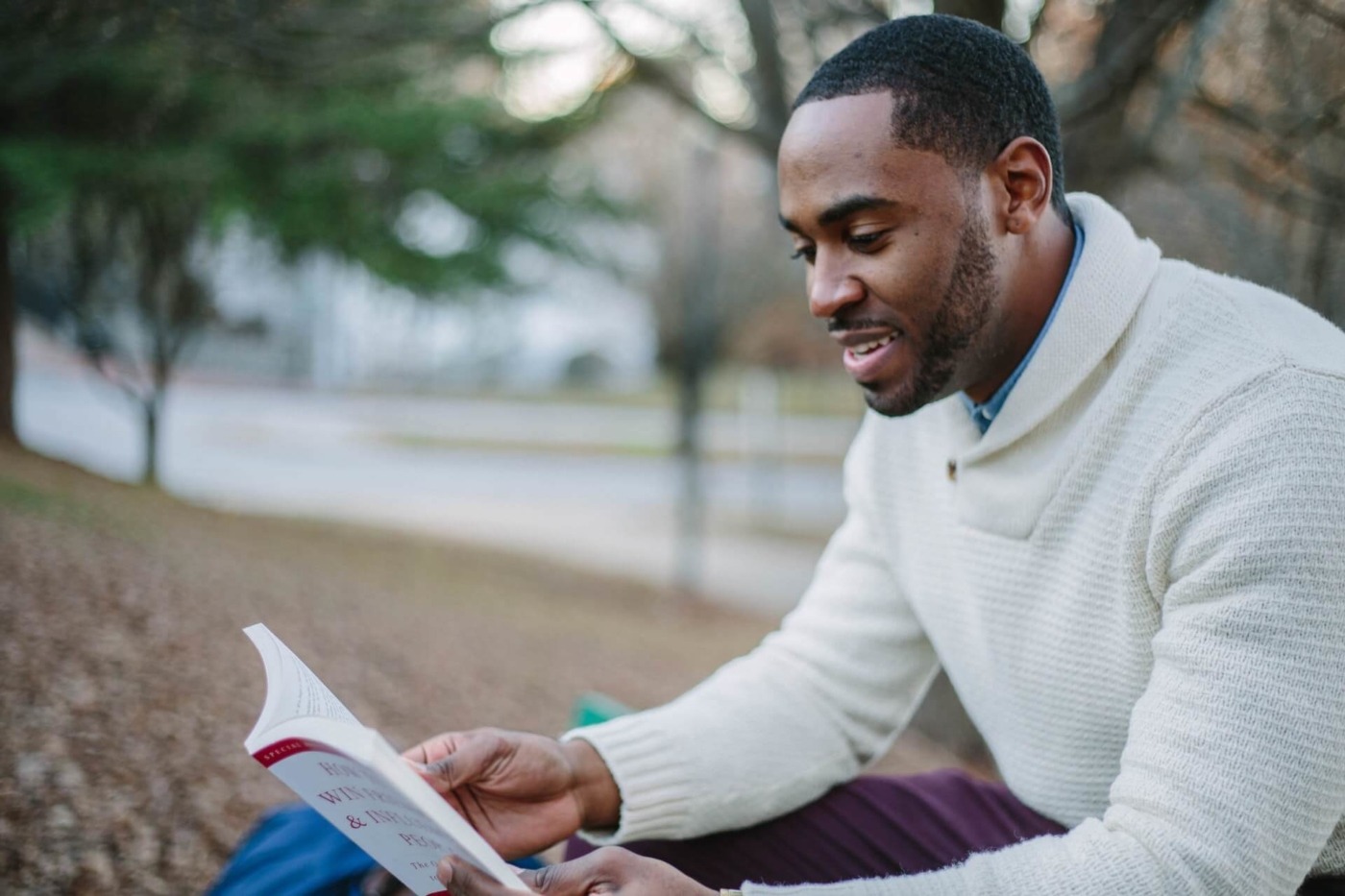 A vice chancellor has claimed that UK university leaders are still wary of tackling racism and sexism on campus due to possible reputational damage to their institutions.

David Richardson, the vice-chancellor of the University of East Anglia and the chair of a Universities UK (UUK) group, warned fellow university leaders not to “be afraid” that reporting procedures could result in their institution being seen as one where “sexual harassment or racial harassment is rife”.

Instead, Richardson called for a more open discussion of harassment outside of comfort zones to gauge the “true scale” of the problem.

He added: “There is much more reputational gain to be seen as a university that’s actually challenging these issues.”

The focus on ‘lad culture’ at universities as the reason behind harassment has been criticised by an anonymous Russell Group academic as “letting university leaders off the hook”.

The academic questions whether the leaders are equipped to deal with systemic racism and sexism, as only one in five vice-chancellors in England are female.

There are no concrete statistics for the total number of racist or sexist incidents on campuses across the UK, but Shakira Martin, former president of the NUS, told the BBC that she received calls from students reporting racist incidents on a daily basis.

A report by the NUS in 2011 found that one in six black students had experienced racism at Lewisham and Southwark college, where Shakira Martin had studied.

The number of racist incidents in UK universities rose by over 60 per cent between 2015 and 2017, according to an investigation by The Independent.

This follows a 2015 National Union of Students (NUS) poll that discovered that 17% of new student respondents had been victims of some form of sexual harassment during the first week of term, while 29% had witnessed sexual harassment directed toward another.

Multiple black and minority ethnic students and lecturers told the Guardian they were dissuaded from making official complaints about their experiences and either dropped their allegations or settled for an informal resolution.

They said white university staff were reluctant to address racism, treating racial slurs as banter or “an inevitable by-product of freedom of speech”.

Recently students at the University of Manchester complained to student-led paper The Mancunion about the complaints reporting process at their institution.

They expressed concern that the process felt like a “damage control exercise” for the university, as well as being “vague”, “inaccessible”, and ‘“poorly advertised”.

The Guardian found more than a quarter of the universities surveyed lacked centralised records of racism complaints. Some did not specifically record racist incidents, placing them with other forms of discrimination such as bullying.