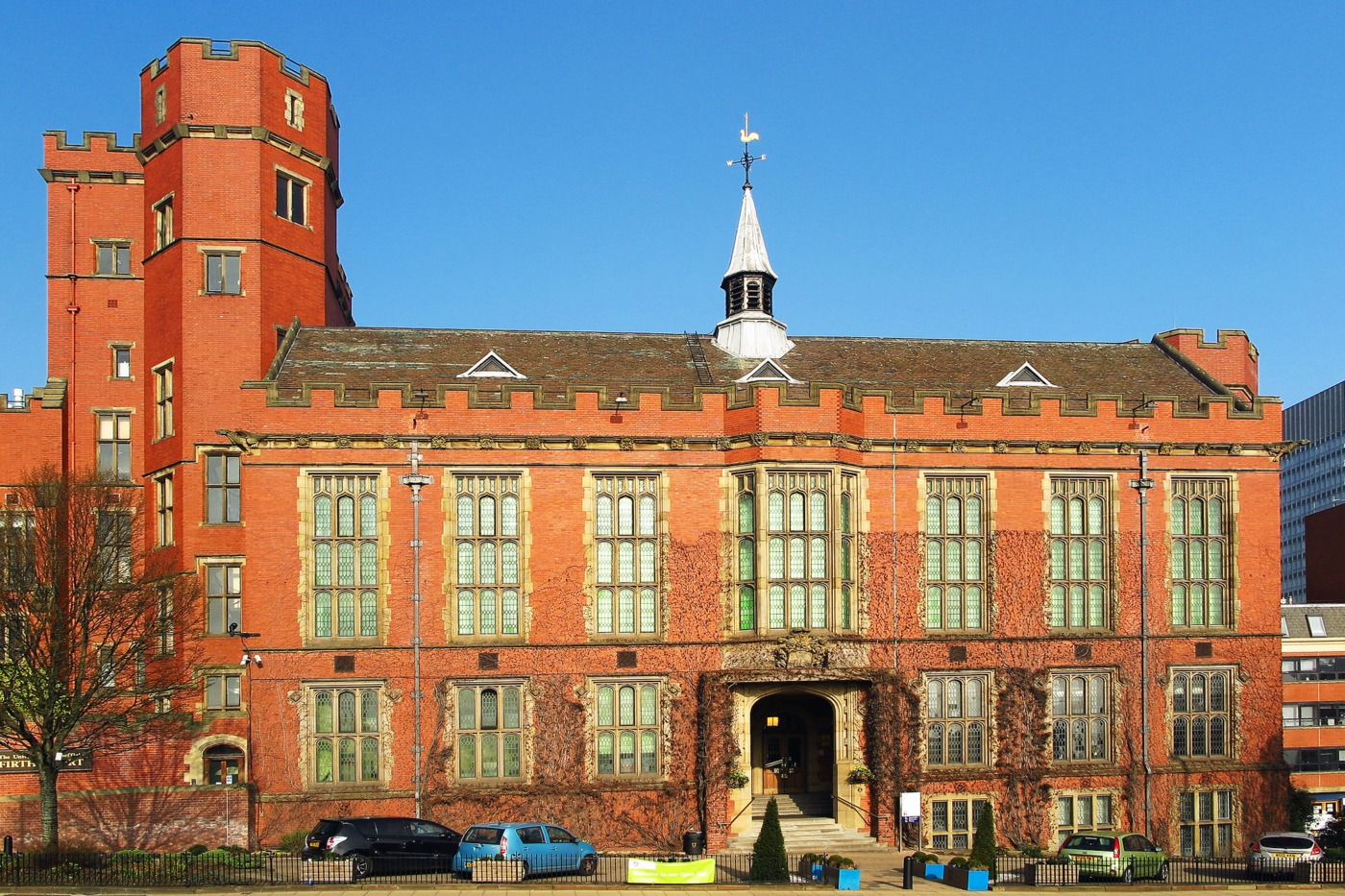 Twenty students at the University of Sheffield have been employed to challenge language which may be seen as racist on campus.

According to the university, these students will primarily focus on “opening up a conversation” about race as opposed to curtailing students’ freedom of speech.

Microaggressions, described by the university as “subtle but offensive comments”, are key targets of the initiative.

The university provides examples of microaggressions, which are conceived as often unintentional but ultimately harmful to minority communities, such as “Where are you really from?” and “Stop making everything a race issue”.

The employed students will work between 2 and 9 hours a week, earning £9.34 per hour. The university will provide training, aiding their fostering of “healthy conversations”, which aim to demystify the topic of race.

The new “equality roles” are geared towards promoting understanding regarding the nature and impact of racist behaviour and language.

According to the university’s Vice-Chancellor, Koen Lamberts, the movement aims to reconfigure “the way people think about racism”.

He also stated: “We think it’s important to be open and honest about racism.”

Student Support Officer at the university, Ms Gopalakrishnan, who is spearheading the initiative said: “We want to give students the tools to think critically about perceptions of racism in our society.”

This initiative follows accusations made by the Equality and Human Rights Commission in October 2019 that universities are “oblivious” to the “common occurrence” of racism on UK campuses.

The watchdog also accused universities of ignoring racism due to fears that their reputations will be tarnished if they are forced to respond to allegations of racism within their institutions or student bodies.

In 2018, the University of Sheffield investigated claims that a student had racially abused another student by throwing a banana at them during a varsity event.