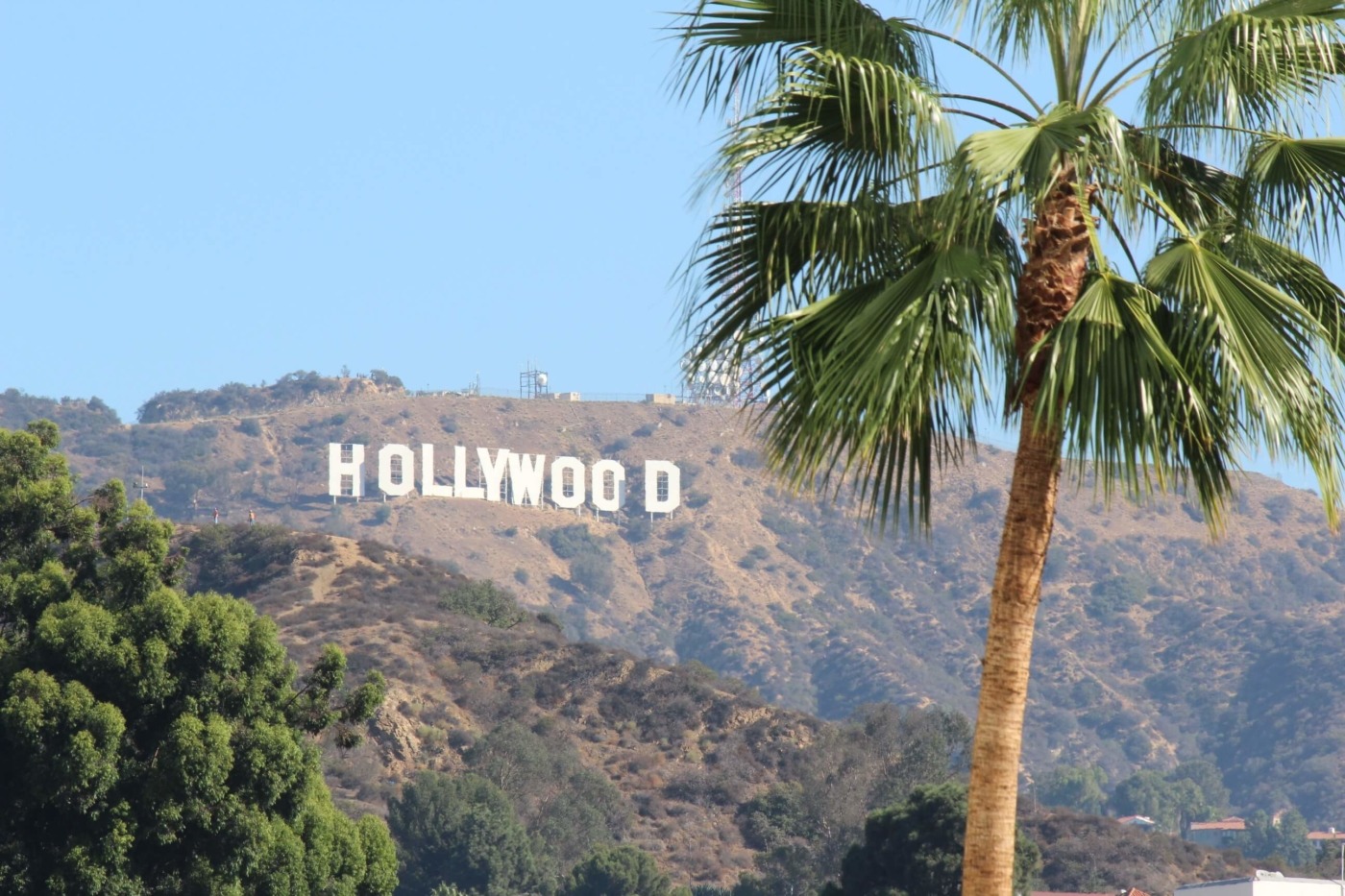 What do you remember about the 00’s? Barack Obama becoming President of the United States? Paris Hilton and Lindsay Lohan’s infamous drunken antics? High School Musical’s domination of ‘teen pop culture? Some of these moments may only be vague memories but the noughties feature that has undoubtedly stuck with you the most is the range of timeless music. Without further ado, here are the top 10 greatest decade-defining songs of the 00s.

You may be thinking that you’ve never heard of this song before, but I assure you that you have. This R&B-infused dance track by the incomparable Mary J. Blige is instantly recognisable with its Dr. Dre production and powerful vocals.

Despite being Estelle’s only UK #1 and top 10 hit, ‘American Boy’ helped to define the decade through its playful lyricism and the chemistry between both artists on the track. Estelle and Kanye bounce off each other so well making the song irresistibly loveable from start to finish.

The American rock band’s only UK #1 hit and a true staple of the late 00s, ‘Sex on Fire’ is a contagious rock song that had school children up and down the country chanting it in order to get away with saying ‘sex’.

With a catchy chorus and bouncy production, ‘Umbrella’ turned Rihanna from a budding pop star into a chart-topping household name. Jay-Z’s opening verse sets the tone for the song as Rihanna follows up on it by delivering an unforgettable timeless tune.

An argument could be made that ‘Viva la Vida’ is a more decade-defining Coldplay hit but I have to vehemently disagree. Their first ever UK top 5 hit, the hypnotism of this song makes it memorable to this day.

With lyrics probably known by every millennial in the world, ‘It Wasn’t Me’s’ ultimate message may not be the most honest nor principled, but the song remains one of the most fun songs of both the decade and century.

Released not long after the breakup of *NSYNC, ‘Cry Me a River’ was destined to be a hit with its fresh Timbaland production and Justin’s determination to prove that *NSYNC’s disbandment would not be the end of his singing career. The song remains iconic to this day because of the moody music video, the painful lyrics and the real-life context of Justin’s rocky relationship with Britney Spears.

Shakira’s first UK #1, ‘Hips Don’t Lie’, has an undeniable positive energy to it. The abstract lyrics, infectious beat and mind-numbing trumpets all come together to create a more than solid Latin pop song loved by everyone.

Outkast’s signature song’s power and status is derived from its ability to instil a need to dance and sing along to it. The combination of the 60s-set music video and song’s funk-infused sound cement ‘Hey Ya!’ as a song that is highly unlikely to be forgotten anytime soon.

There is no other song from the 00s that had a greater cultural impact than Britney Spears’ ‘Toxic’. The song isn’t even 20 years old yet it cannot be considered anything less than a classic that will be listened to far beyond the foreseeable future. ‘Toxic’ sounds so unique because it borrows elements of Punjabi Bhangra music. It’s sampling of musical trends foreign to America and the Western world is what gives it an indelible edge that holds up to this day. 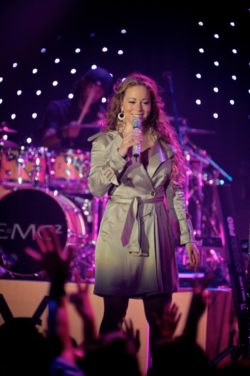 A Love Letter to Mariah Carey