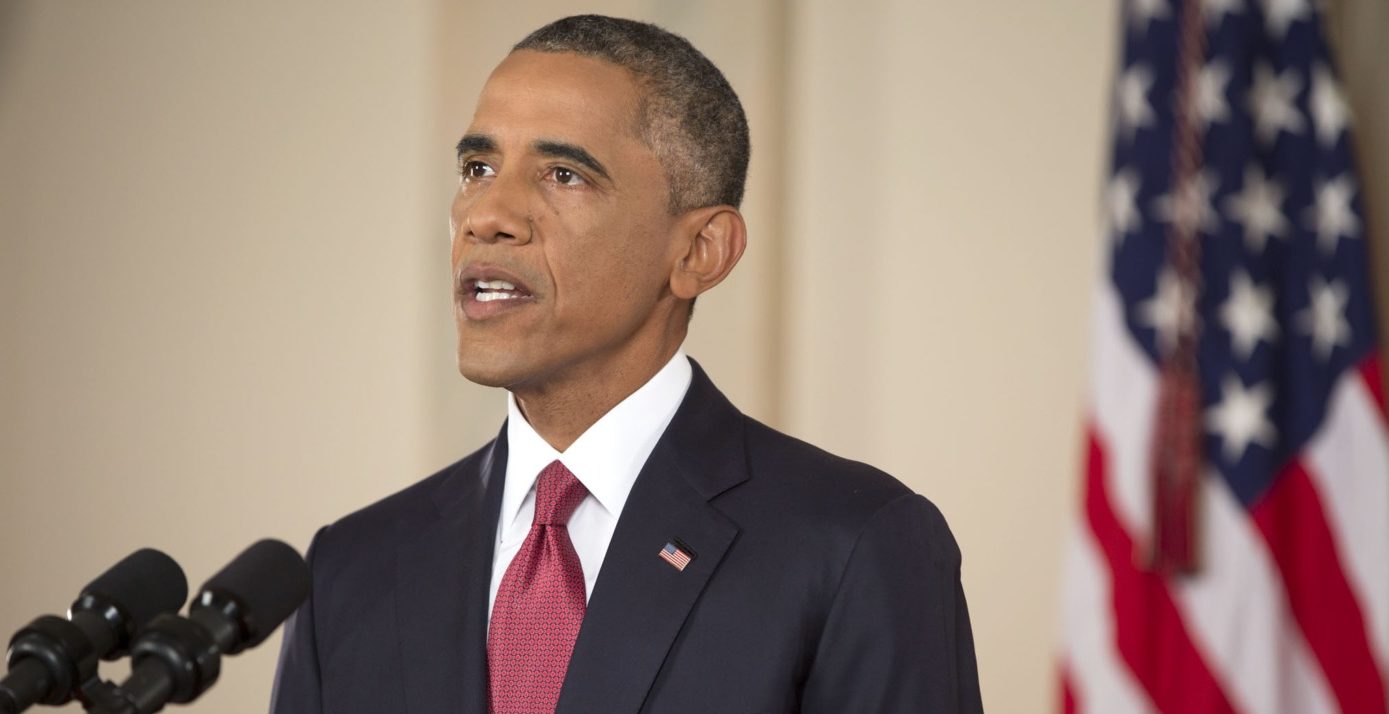 When examining the current U.S. administration, the average Liberal (or Progressive, to be more exact) seems to display the overwhelming tendency to examine its predecessor through some extremely rose tinted spectacles. Indeed, the entire Obama Presidency, especially as a left-leaning English student, seems to be entirely engulfed by a mystical haze of adoration. Barack Obama, the man who swept into office on the promise of change. Smooth talking and charismatic Barack Obama, whose rendition of “Amazing Grace” is enough to bring a tear to the eye of even his bitterest political opponent. Barack Obama, the antidote to what he has described as President Trump’s politics of “fear and resentment”. Barack Obama, has been steadily making his return to the political stage. An opportunity for Progressives to rejoice?

I wouldn’t say so. I’m actually (in case you couldn’t read between the lines and detect my ever-so-subtle irony) not really the biggest fan of ol’ Barack. I think that my disdain for the man might have started as early as 2013 when I stumbled across a video put out by CNN called “Funny moments from Obama’s first term”. You can look it up on Youtube. It’s essentially a very brief compilation of Obama being witty, quirky or dorky (in the most endearing way, of course). The comment section is filled with such comments as “Is it bad that I really wanna be Obama’s friend?” and “Politics aside, Obama has a great personality. I would chill with him”. Well, I am sure that the people of Pakistan, Somalia and Yemen would wholeheartedly agree with that sentiment.

Obama’s complete embrace of the U.S’s drone strikes programme to the extent that he oversaw more strikes in his first year than Bush did throughout his entire Presidency

A 2017 article by “The Bureau of Investigative Journalism” highlights a side to the former President that would not sit well with most people who consider themselves to be Liberal. It details Obama’s complete embrace of the U.S’s drone strikes programme to the extent that he oversaw more strikes in his first year than Bush did throughout his entire Presidency. A total of 563 strikes, primarily carried out by drones that dwarfs Bush’s 57. Even more jarring to Obama’s Progressive supporters is the tendency of these strikes to target innocent civilians. Despite previous claims by the former Chief Counter-Terrorism Advisor under Obama John Brennan that “there hasn’t been a single collateral death” in Pakistan since 2010, the American drone strike programme has a reputation, but it’s somewhat less than perfect accuracy.

An analysis of the date that was available to the public, undertaken by the human rights group Reprieve, revealed that drones are far more likely to kill vastly higher numbers of people than their actual targets. In fact, the imprecision of the U.S. drone strike programme – which has endured two whole terms of the “chill” Obama – is so great that attempts to kill 41 men resulted in the deaths (never collateral damage) of an estimated 1,147 people as of the 24th November 2014.  The Nobel Peace prize that Obama was awarded back in 2009 must weigh heavily in his hands these days.

Another thing. Can we please put to rest this myth about Barack Obama’s so called charisma? Alright, the fellow trotted out one or two well-crafted and well performed speeches. Credit where credit is due.  That being said, have you had the misfortune to watch the trite piece of propaganda put out by ATTN entitled “President Obama doesn’t have time for these 7 excuses not to vote”.

Criticism towards the former President is rather scarce from the left wing these days, especially from the so-called “Millennial” generation

Ignoring the wishful thinking that the video displays by calling him “President”, despite being made in 2018, I did not see a single speck of Obama’s supposed charisma. What I endured was a painfully unfunny and blatantly manufactured introduction followed by a series of partisan platitudes, clichés and some of the most desperate attempts to pander to young voters that I have ever seen. His response to the first excuse “I don’t care about politics” is countered by Barack Obama’s desperate attempt to appear hip and down with the kids. “Look, I don’t care about Pokemon, but that doesn’t mean that it won’t keep on coming back”. That’s what this former President has to offer disenfranchised young voters? Pokemon? Why didn’t you toss in a couple of Spongebob memes whilst you were at it, Barack?

Despite the blatant incompetence of this warmongering, pandering politician (believe me, I could go on), criticism towards the former President is rather scarce from the left wing these days, especially from the so-called “Millennial” generation. I do wonder why that is when so much of Obama contradicts everything that the Progressive’s claim to stand for. Is it because they are so blinded by their hatred toward the current administration (which truly requires a less than flattering article of its own) that they have forgotten about a few of the minor hiccups that disrupted its predecessor?

Perhaps, in that sense, my headline is incorrect. Barack Obama is a rather brilliant politician. It is just a shame that his brilliance came at the cost of his espoused principles.

Bernie Sanders’ plan to eliminate all student debt is refreshing