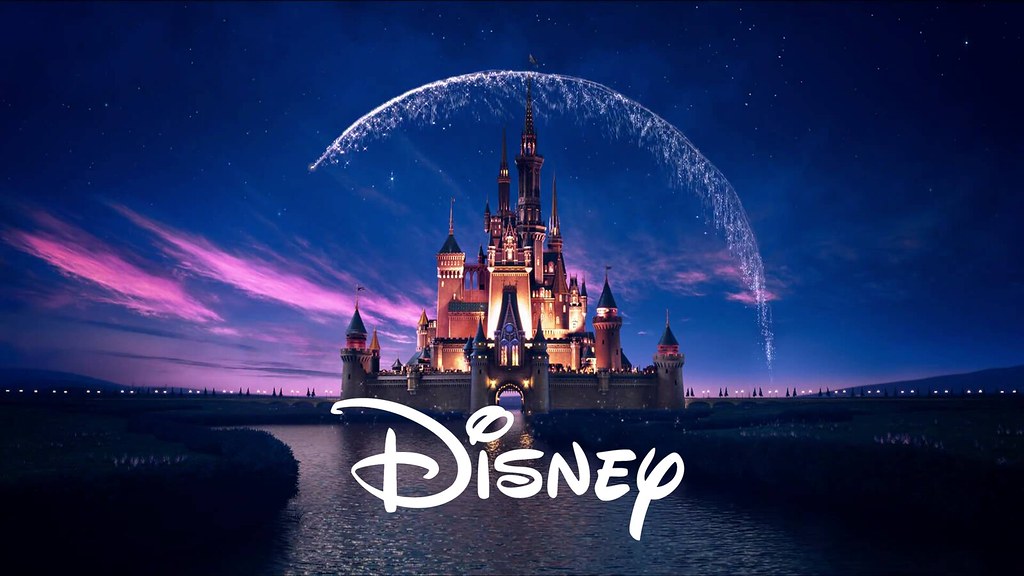 On the 25th of February, Bob Iger announced that he would be stepping down as the CEO of the Disney Corporation, a role which he has filled since 2005. This retirement comes earlier than expected, as Iger had previously extended his contract to remain in the role until the end of 2021. Iger will maintain the position of executive chairman until the end of next year to ensure a smooth transition with his replacement, Bob Chapek, who was previously head of Disney’s Parks company. As he steps down, it’s worth taking a moment to step back ourselves and take a look at exactly how big Disney has become. No one can deny that Iger’s departure comes off the back of Disney’s monumental success across the first two decades of the 21st century. Disney stock prices have increased five-fold over the time period, the company has launched new ventures competing in streaming as well as buying and incorporating other companies into the Disney brand, and the name has gone from being known as a brand associated with princesses and fairy tales to essentially owning all of popular culture as we know it.

This has been made possible, in part, by the variety of very high-profile acquisitions for the company across the years that have clearly paid off very well for them. In 2006, Disney purchased Pixar animation studios for 7.4 billion dollars, and since have made 15 feature films, three of which have made over a billion dollars alone. In 2009, Disney acquired Marvel Studios for 4 billion dollars, and has turned that into the highest grossing film franchise of all time, currently having earned them over 22 billion dollars. And in 2012, Disney bought LucasFilms for 4 billion dollars in a combination of cash and stock, and brought back the Star Wars franchise for a new trilogy, as well as multiple spin offs, which have made over 5 billion since 2015. And all of these numbers are for box office sales alone, and do not include money made from merchandise, advertisements, park inclusion, and DVD and streaming sales. There’s getting your money back on your investments, but this has been a whole different thing entirely which, it seems, is only more likely to continue after the acquisition of 20th Century Fox in 2019.

Disney stock prices have increased five-fold over the time period, the company has launched new ventures competing in streaming as well as buying and incorporating other companies into the Disney brand

But the success of these films has also been maximised by the culture surrounding them. In today’s world of fast-press, clickbait, and almost instantaneous media consumption, the culture surrounding these films means that there is a constant amount of press and online content being created about these films: casting rumours, theory videos, debunking, criticising, engaging with these films with content that’s designed to draw viewers in and keep them thinking about them for years to come, sometimes years before the films themselves actually come out. It also keeps the franchise at the focus point of pop culture, essentially meaning that these titles – whether they be Marvel, Star Wars, or any other Disney product – are constantly maintaining a media presence, and essentially serving as free publicity for Disney, as the writers of this content are able to generate attention and revenue through unofficial advertisements. If you ever hear talk of superhero fatigue, or are starting to feel this way yourself, I imagine it’s a result of such relentless coverage of these products.

On top of the creation of these new franchises and their incorporation into the Disney company, there has also been the reintroduction of original Disney characters in new interpretations of some of their original films. This has included a string of live action films that are based on their animated counterparts, which have all been very popular with audiences, several of which have made over a billion dollars despite often-negative critical reception (such as Aladdin or Beauty and the Beast). These films have also been widely praised for their counteracting of criticisms towards their originals, often in very overt ways that are drawn attention to heavily – the originals’ not being progressive enough, the over-reliance on tropes, or just straight-up plot-holes or nitpicks, for example. This has been honed in on by the Disney company as an excuse to justify the existence of these films meta-textually (a trait that even moved into their original content with self-depreciating gaffes in films such as Frozen and Wreck it Ralph 2). However, these films have been very successful and look to continue to be so, with a live-action Mulan and a Cruella De Vil original movie on the horizon the next.

So yes, Disney has done pretty well under Iger’s investments and will likely continue to benefit from the companies and products acquired, particularly with the 500 million dollars being spent on original Disney+ content. But all this has had some other, more worrying effects. Disney engaging in this dominance of popular culture through monopolisation means that there is less competition for them to engage with in terms of popular entertainment. The acquisition of 20th Century Fox last year, in particular, is particularly worrying, as that was one of the few other studios that was regularly competing with the franchise – big names such as Alien, Predator, The Simpsons, and X-Men now belong to Disney, as well as the more indie, alternative and Oscar-nominated production company Searchlight Pictures. And you can bet that Disney’s going to make full use of these titles before long; the live action Disney adaptations have proven that there continues to be a market for these remakes. As a result of these new properties, the money that Disney’s shareholders and investors continue to generate will grow and grow, whilst simultaneously remaining a corporation that still underpays workers at Disneyland Resorts, forces several employees to avoid the health and dental care they need and leaves a high percentage hungry and homeless.

Bob Iger has managed to bring the Disney brand into this new technological and global age effectively and relentlessly, providing audiences with a wide variety of content (levelling at a wide variety of quality) without losing that sense of integral brand consistency or authenticity that has made the Disney name so famous. There’s no doubt that many of the properties created under his time at Disney will continue to keep people’s attention, create ideas and inspire and entertain a lot of people for years to come. But as this mouse keeps on growing and growing, and gaining more properties and services to be repackaged (you don’t think they’re not going to try for some other studios now do you?) eventually we may just reach a point whereby the majority of popular culture we absorb has become entirely made up of one company. And whether you’re excited about Wolverine being in the next Avengers movie or not, that should give all of us a cause for concern.