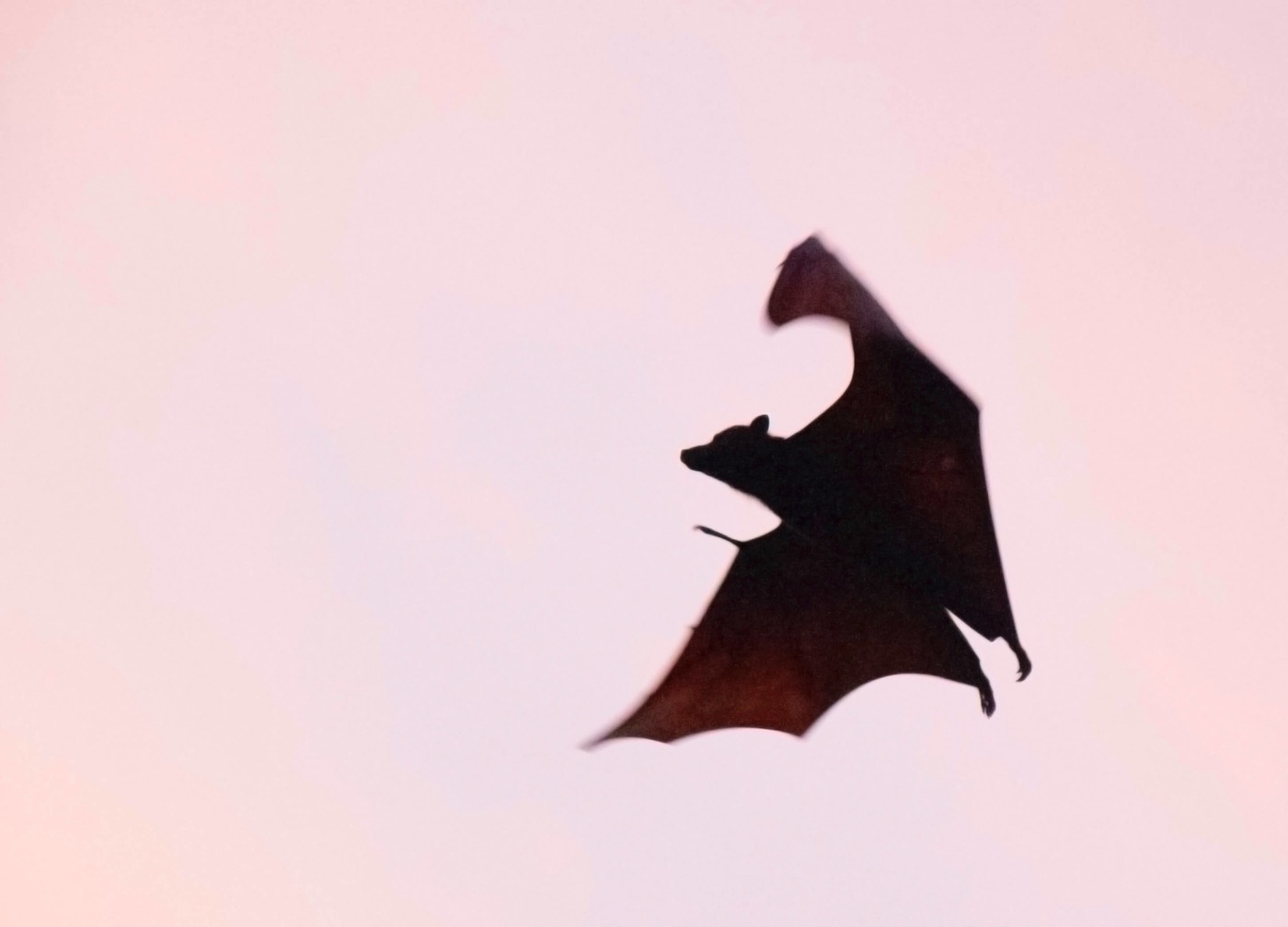 You may have noticed that there’s a virus issue at the moment. As coronavirus begins to infect every part of our lives, people are being encouraged to self-isolate and distance themselves socially from potential carriers. One of the big questions that people are asking now is on the social side – can we really just cut ourselves off from our friends and family, and should we? How should we mitigate social contact to minimise spreading the virus? A potential answer may stem from a new study in the Journal of Animal Ecology into the social life of vampire bats, whose behaviour may point a way forward.

Vampire bats are very social animals – they huddle closely together in their cave-like roosts and they have shown signs of maintaining ‘friendships’ in the wild. According to ecology and evolutionary biology Professor Daniel Bolnick: “There is a lot of food sharing and grooming within a roost of bats and this is not just between mates or between parents and offspring. The bats seem to form bonds like friendships with other individuals in the group.”

A bat society, under normal circumstances, is typically altruistic – bats have been known to save other bats from starvation by sharing a regurgitated blood meal, for example.

The intention of the study was to test these relationships by introducing the spectre of illness. Sebastian Stockmaier, the lead author of the paper, injected vampire bats in a captive colony with a bacterial extract that challenged their immune systems. They felt sick and lethargic but their long term health was fine.  These bats were re-introduced into the colony, and Stockmaier observed how the appearance of being sick would affect the apparently-ill bats’ social relationships.

How the interactions altered was based on several factors.

Family relationships were also very important, as families tended to stick together despite the threat of illness. As Stockmaier noted: “A female vampire bat is less likely to groom an unrelated bat that is sick, but she won’t reduce the amount of time grooming her own sick offspring.”

Sick vampire bats were more likely to reduce the amount of time they spent grooming (a social interaction that is not very important) but not food sharing, which is very important to the colony.

“What we demonstrated in this study is that the type of social connection matters. Just as in the recent Covid-19 outbreak, we would expect that a virus transmitted by contact would spread mainly within family groups, because these social connections will not be reduced by sickness behaviour. In vampire bats, as well as in humans, the most important social behaviours and relationships don’t change as much when individuals are sick.”

Hannah Kim Frank, a disease ecologist at Stanford University, stated that “it’s really important to take away that the impacts [of social structure] are non-random”.  The ‘who’ of an infection can matter as much as the ‘what’. Older models of disease transmission – if person X contracts an illness, everyone who knows person X is equally likely to contract it too – have been challenged by these findings.

It suggests that the quality of relationships is far more relevant to an illness’ spread than  quantity.

This is one of the reasons that Italy, which sees far greater numbers of inter-generational families living together, has been so badly struck by the virus.

Ultimately, the end result for the bat population is that the shape of their interactions is more important than simply whether they interact at all. As Carter notes: “For vampire bats, the instinct to stay strong through social interaction likely outweighs the potential benefits of preventing infections among others in their roost.” Perhaps the inclinations of the bat help explain how the human population has reacted to this global threat. It points to a potential way forward. We must take care to self-isolate, but this need not be isolating – we still need social interaction, both for our physical and mental well-being, and we need to figure out exactly how to mitigate this with government and scientific advice.

Smarter social interaction, dialling back the physical interaction to only that which is genuinely necessary, whilst still keeping meaningful contact will go a lot further and be better for everyone.