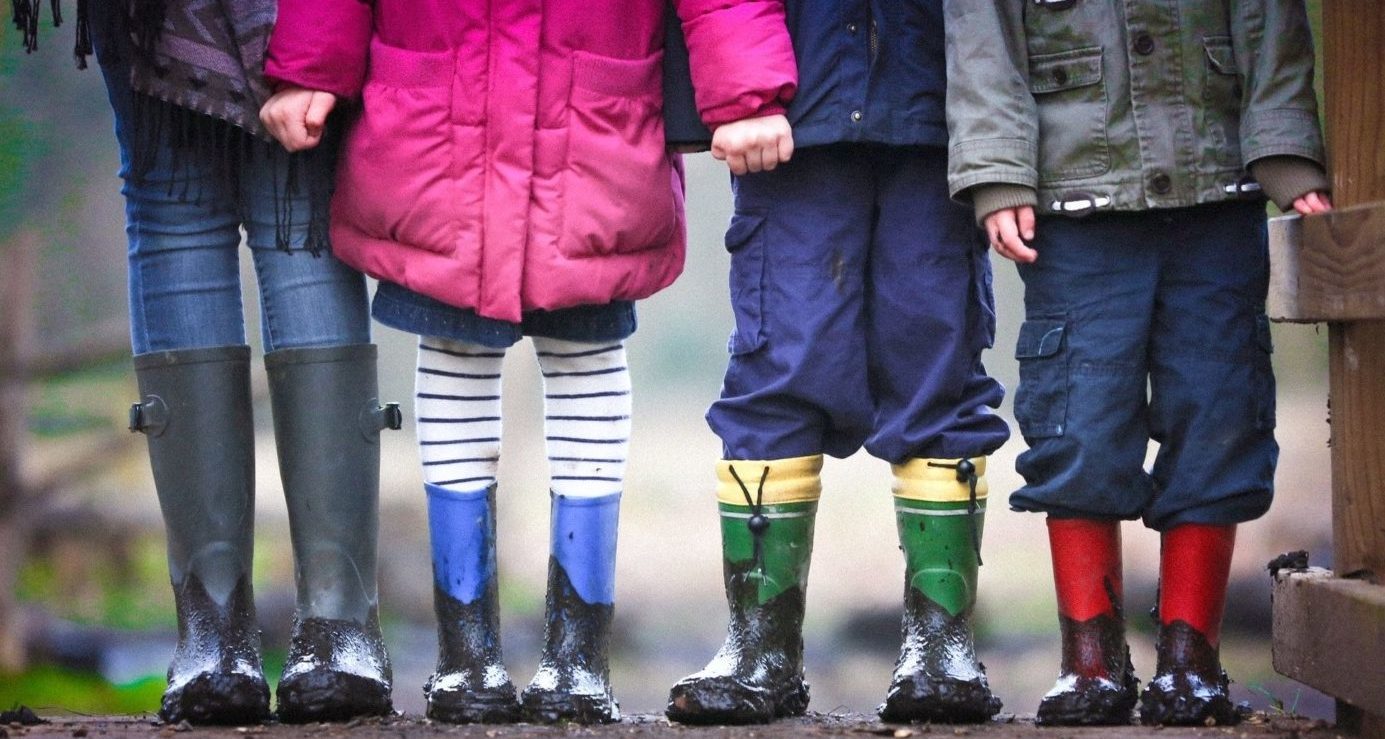 The ‘Climate Curriculum’: should we be teaching children about climate change?

Many of us have heard the phrase ‘education is key’ and that having a university degree will open doors to our futures. But how many of us are educated on the most significant issue facing humanity: the climate crisis? There is a fundamental gap between the urgency to act against an ecological disaster and a laissez-faire approach to educating young people. What is needed? A national curriculum with an overarching theme of mitigating the climate emergency.

If education is a long chain of subjects from French to Food Tech, climate change must become what links our national curriculum together. Jenny Thatcher, a campaigner at Friends of the Earth, told The Guardian how young people have been made to believe “that two parallel universes exist: one in the classroom, and in the real outside world.” Education is a precondition for finding solutions to societal challenges. With an emergency on our hands, they cannot exist in separate bubbles for much longer.

Currently, primary school students learn about how human actions change the environment, and GCSE science goes onto cover the carbon cycle and renewable resources. With this in mind, a NUS pupil survey in December 2019 recorded that only 4% of students in upper primary to secondary level claim to know a lot about climate change. What is more, 68% of students wanted to learn more about the environment. More recently, a YouGov Poll in January this year recorded 77% of respondents agreeing that learning about climate change should be embedded within the curriculum. The demand for reform is there, but the Department of Education (DfE) doesn’t seem to be listening.

Education is a precondition for finding solutions to societal challenges

Last summer, I worked at my old secondary school where I planned and taught lessons for KS3 and KS4 geography students. Luckily, I was able to touch upon climate change, but this was mostly limited to renewable energy, pollution, and extreme weather. Bigger questions such as how climate change relates to other geopolitical themes such as globalisation, migration and deprivation were largely omitted.

I remember learning about this interdependence for the first time during my geography and politics A Levels. From this, young people shouldn’t have to undergo four years of optional education to understand the causes and consequences of the most pressing issue facing the planet. Learning about the omnipresence of a climate catastrophe should not be an educational privilege but an educational entitlement of every student.

However, there are multiple organisations fighting for a climate curriculum and a more sustainable education for students. The campaign group Teach the Future, founded by Joe Brindle, a 17-year-old climate activist from Wiltshire, has drafted a Climate Emergency Education Bill, which was sent to Parliament on the 26 February. The bill calls for a government review of the whole education system: for the climate emergency to be included in teacher training, a Climate Emergency Education Act, a youth voice grant fund, all state-funded educational buildings to be carbon net-zero by 2022 and all existing buildings to be net-zero by 2030.

Young people and teachers especially need to set the precedent

Moreover, Thought Box Education has created a ‘Climate Curriculum,’ which focuses on the causes and effects of climate change, the controversy behind climate inaction, and engaging with emotions and impacts of climate change on human and non-human communities. At the heart of this radical reform is how students are being taught. This curriculum encourages students to think critically, understand ideas such as interdependence from an early age, and realise how interdisciplinary climate change is. Students are not only developing greater knowledge in these areas, but learning in a more productive and effective way.

If this reform becomes national legislation, young people will not only be more prepared to face the climate crisis, but will leave school being able to do more than just regurgitate facts onto an exam script. Here is an accessible and inclusive education system for students of all abilities. For me, these proposals are not just about facilitating climate justice but ensuring educational equality- and I’m all for it!

It is saddening to hear that young people are learning more about climate change by taking time off of school to attend climate strikes. Attending the Bristol climate strike on 28 February, climate activist Greta Thunberg said to the packed crowd, “world leaders are behaving like children, so it falls on us to be the adults in the room.” Young people do not need to depend on the knowledge of those who lived before them to secure their futures. Moreover, Diane Reay, professor of education at Cambridge University said how the strikes don’t lead to children missing out on learning but offer a “positive learning experience to come together collectively in a common cause.”

Ultimately, educating children on climate change is integral to effectively mitigating the climate crisis. Without a radical overhaul of the school curriculum, future generations will not be prepared enough to deal with the ecological breakdown they have inherited. Young people, and teachers especially need to set the precedent. At some point, the government will have to shut up and listen.