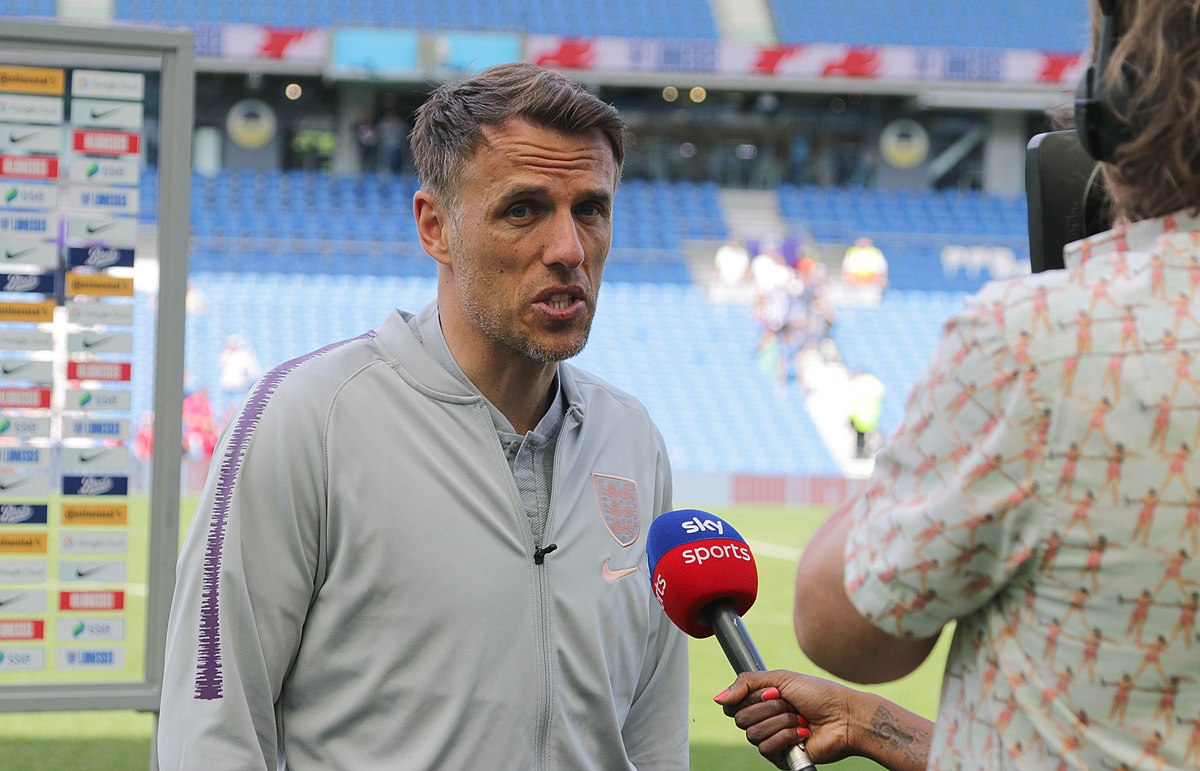 Life under Phil Neville began so brightly for the Lionesses, but in recent months the mood surrounding the England women’s nation team has soured. Crowned champions in 2019, England sank to a disappointing third place finish at the 2020 SheBelievesCup, falling to defeat against the United States and Spain. The Lionesses are in decline under Neville, and a change in fortunes seems unlikely based on current form.

Hope Powell’s reign as England manager was perhaps the most transformative era in the history of English football. Powell oversaw the professionalisation of the women’s game in England, transforming the national team from a loose collective of individuals into one of the most well-drilled squads on the international stage. Quarter-finalists at back-to-back World Cups, and semi-finalists at the European Champions in between, Powell’s spell as England manager ended embitteredly, but her reign needn’t yield silverware for her to be heralded as a legendary figure.

Powell was replaced by Mark Sampson in 2013, who oversaw the most tumultuous era of the Lionesses’ recent history. The Lionesses secured their best ever finish at a World Cup in 2015, beating Germany 1-0 in the play-off for third place in Canada. Although Sampson wasn’t able to improve England’s style of play, the Welshman did initially deliver improvement in output. At EURO 2017, England beat France in the quarter-finals en-route to a convincing defeat against the tournament’s hosts – the Netherlands – in the last four.

The Sampson era ended amid controversy in 2017. The Football Association dismissed Sampson after it had uncovered evidence of “inappropriate and unacceptable” behaviour with female players during his tenure of Bristol Academy. The FA had, however, been under pressure to sack Sampson for months, after Eni Aluko accused the former-England manager of making racist comments regarding the Ebola crisis.

The arrival of Phil Neville – a member of Sir Alex Ferguson’s infamous Class of ’92 – in the England dugout promised to herald a new era of success and prosperity for the Lionesses. Appointed without previous experience in the women’s game, Neville’s coronation was met with scepticism by England supporters who felt that talented female coaches had been overlooked for the role in favour of an unproven, high-profile risk.

To the surprise of many, Neville restored the feel-good factor to a squad previously rocked by a multiplicity of scandals. An inspiring performance at the 2018 SheBelievesCup saw the Lionesses recapture the hearts and minds of the public. A stunning 4-1 win over France, an enthralling 2-2 draw against Germany and a narrow, 1-0 defeat against the USA restored England’s upward trajectory.

As it happened, the mercurial talents of Alex Morgan and Christen Press halted England’s rise

The Lionesses qualified for the 2019 Women’s World Cup unbeaten, and returned to the invitational SheBelievesCup with a point to prove; they did. Victories against Brazil and Japan, aided by a 2-2 against the USA, were enough to secure the Lionesses their first major honour, and it seemed as though nothing would stop England from winning the World Cup.

As it happened, the mercurial talents of Alex Morgan and Christen Press halted England’s rise. The 2019 World Cup finished dismally in the third-place play-off; with the wind taken from England’s sails, Sweden were dominant in a 2-1 win.

Following England’s World Cup exit, media scrutiny started to balloon. A run of poor form leading up to the 2020 SheBelievesCup meant that Neville, once again, had to prove his worth. A third-placed finish – behind the USA and Spain – was not what the former-Manchester United full-back had in mind. In the wake of the tournament, Neville accepted personal responsibility for England’s “unacceptable” form, in which the Lionesses have lost seven games out of their last eleven.

Phil Neville’s England squad is the most technically, tactically and physically gifted group in the Lionesses’ history. With the Olympics now looming large in the distance – should the games be held amid the coronavirus pandemic – Neville must deliver the silverware his appointment promised two years ago.

The Lionesses have been going backwards of late, but this is an England squad unlike those that have proceeded it. England have all the tools they need to be successful; they simply must find their winning formula: pronto. 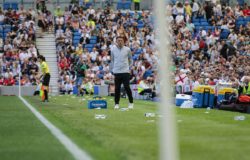 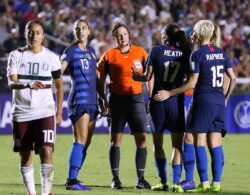