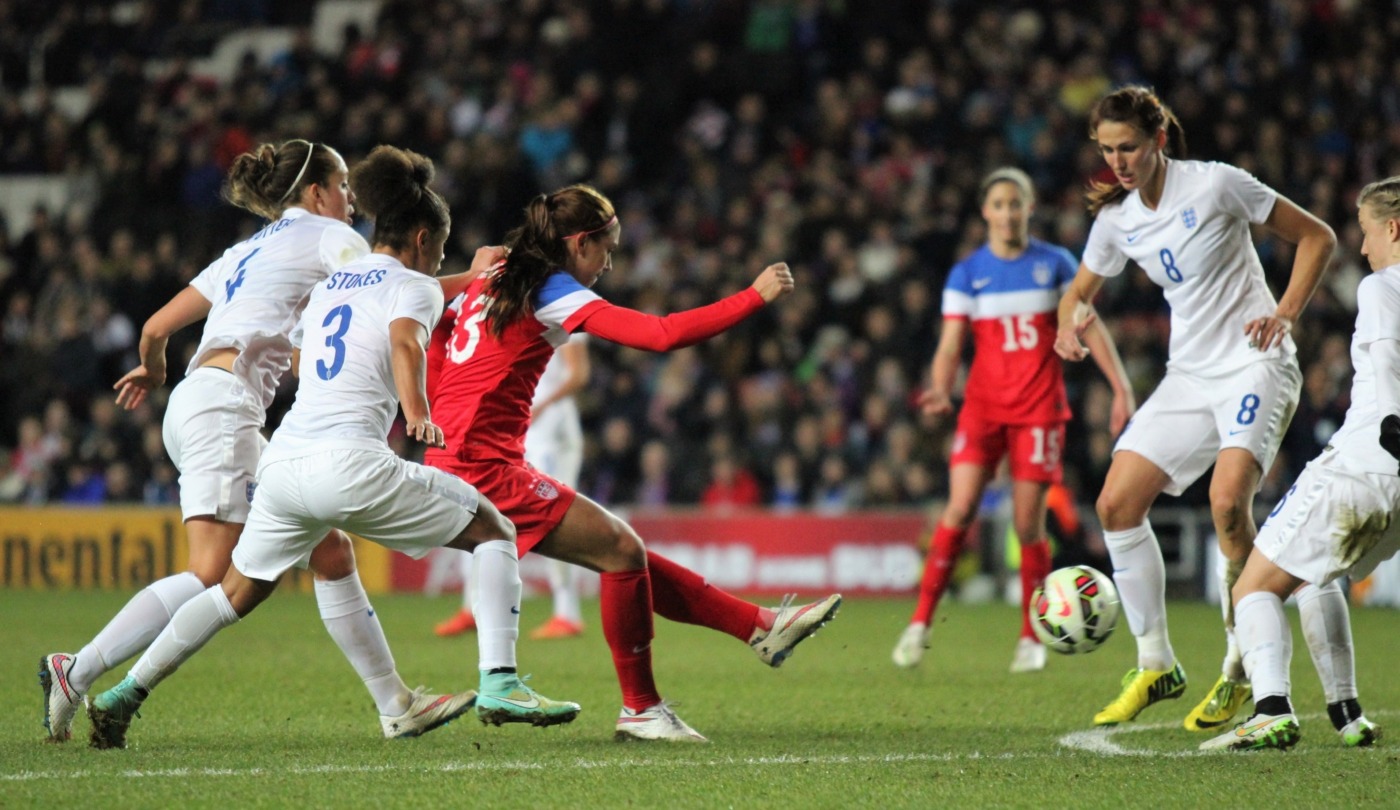 The Women’s World Cup wasn’t meant to end this way for England, not under the watchful gaze of Phil Neville. The former Manchester United right-back, a six-time Premier League winner under Sir Alex Ferguson, was identified as the final piece of the jigsaw following the Lionesses’ semi-final exit in 2015. Instead, England’s women have crashed-out of the World Cup following defeat in the semi-finals again.

England overachieved in 2015 under Mark Sampson. In Canada, reaching the last four represented a voyage of discovery for the women’s game in England and reaching the semi-finals of a World Cup was an unprecedented success for the Lionesses. Four years later, defeat against the USA in the semi-finals of yet another World Cup is a much bitterer pill to swallow. For all of the positives like record TV audiences, unprecedented media coverage, and growth in the women’s game at a grassroots level, defeat in Lyon feels like a missed opportunity for a sport which is still seeking its lightbulb moment in England.

England’s dreams of reaching their first Women’s World Cup final were dashed as Steph Hougton’s late penalty was saved in a VAR-infused semi-final defeat against the USWNT, the holders. Jill Ellis’ decision to leave Megan Rapinoe, a firebrand in the USA attack, on the bench was questioned prior to kick-off. However, by the tenth minute, her decision to start Christen Press was vindicated as she headed the USWNT into an early lead.

It would have been easy for England to succumb to the USWNT, a titan of the women’s game, after conceding an early goal, but the Lionesses quickly rallied through Ellen White. England’s top-scorer in France, White, connected applied the finishing touch to a delicious cross from Beth Mead on 19 minutes.

England’s dream started to ebb away

Neville’s side did not remain on level terms for long. On 31 minutes Alex Morgan was allowed to break free of the England defence, placing a header beyond the reach of Carly Telford in the England goal. In the second half, White thought that she had drawn England level for a second time on the night but was denied by VAR. A missed opportunity for England, but more would follow.

On 84 minutes, White who was the centre of the action for England once again was brought down in the USWNT penalty area following another VAR review. Neville’s side were awarded a the perfect chance to level the game from the penalty spot. Again, it was wasted. Steph Houghton’s spot-kick was saved comfortably by Alyssa Naeher, and England’s dream started to ebb away.

Away from the pitch, the reach of women’s football has increased hugely

Houghton’s defensive partner, Millie Bright was dismissed two minutes later for a second bookable offence, spelling an end to England’s bid for a first senior World Cup final since 1966. Disappointment for England in Lyon, but what will defeat against the USWNT mean for the future of the sport in this country?

Away from the pitch, the reach of women’s football has increased hugely. Social media has been inundated with tales of new fans watching their first matches, with Neville claiming that his side had “touched the hearts of the nation” with their performances in France. Interest in the women’s game is growing, but only success on the biggest stage will allow it to flourish.

The Lionesses play a better brand of football under Phil Neville

On the pitch, England’s progress is more difficult to gauge. England’s defeat in Lyon marked their third successive defeat at the semi-final stage of a major tournament, but the mood is starting to change. Under the management of Mark Sampson in 2015, the Lionesses’ tactics were questioned in their semi-final defeat to Japan at the last World Cup. The Lionesses play a better brand of football under Phil Neville, but questions remain about England’s ability to outwit the highest calibre of opponents.

Are England good enough to implement Neville’s “non-negotiable” style? Against Scotland, Argentina, Japan, and Cameron, England were always comfortable in possession. Against Jill Scott’s high-pressing USWNT, the Lionesses were anxious on the ball. England needs more time to bed in Neville’s principles.

We should be proud of our Lionesses

This wasn’t the end that anyone wanted for the Lionesses, but there are plenty of reasons to remain optimistic for the future. As England finished the tournament as one of the top three European teams, Team GB will compete at the 2020 Olympic Games in Tokyo with Neville at the helm. The Tokyo games provide the perfect bridge to the European Championships in 2021, a tournament that Neville will hope to win. We should be proud of our Lionesses but England’s 53 years of hurt continues regardless. 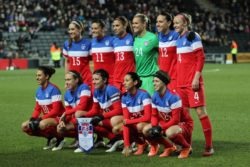 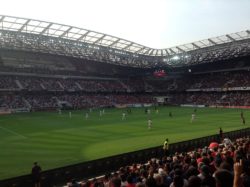