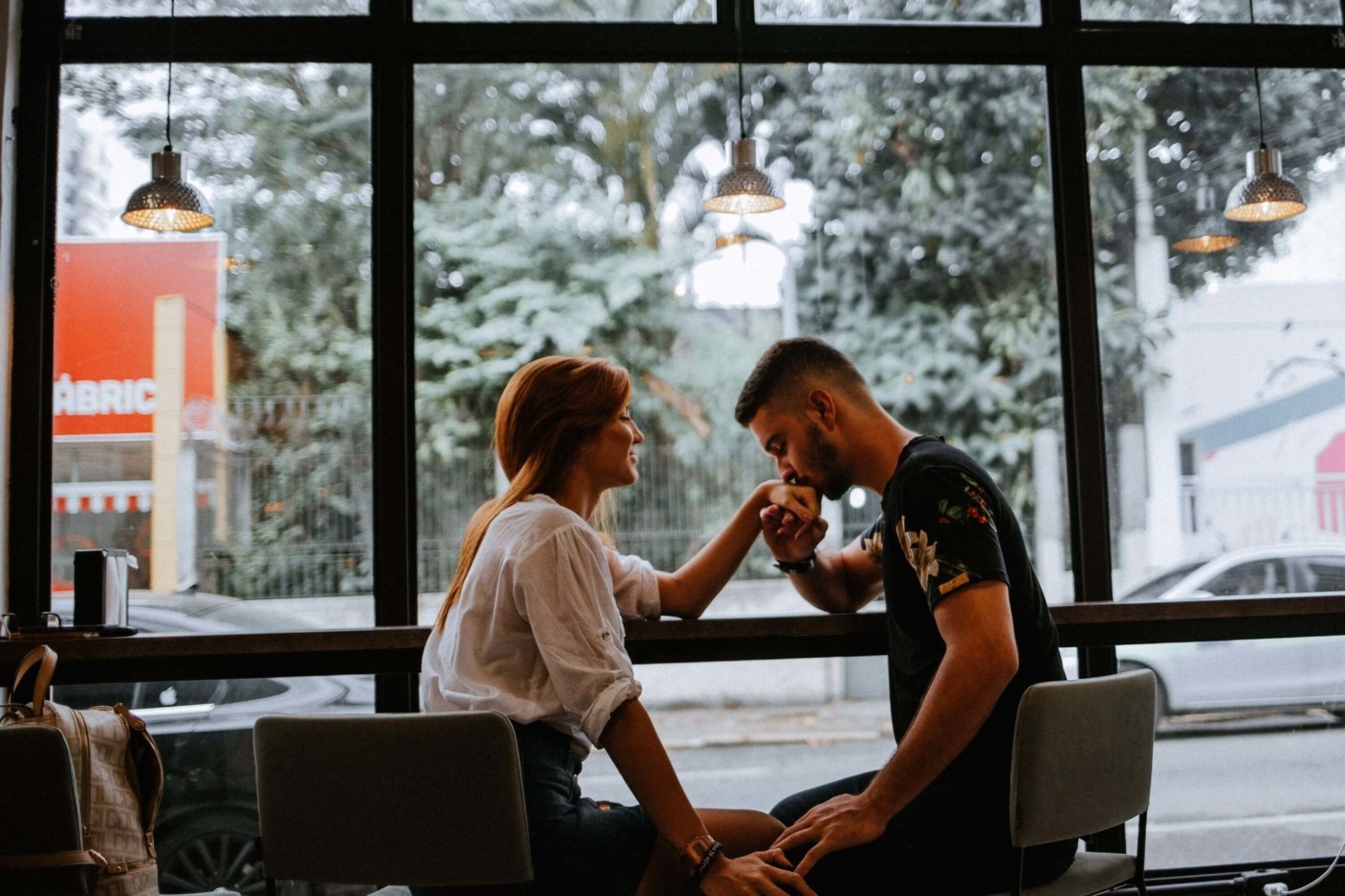 Romance is dead and we’ve killed it

By Caitlan Cassidy
Mar. 29, 2020
Posted in Lifestyle, Relationship and Sex

New technologies, dating apps and reality TV shows have created a new, ultra-superficial world of dating and romance, in which it is quite literally ‘survival of the fittest.’ While, Netflix’s latest reality dating show Love is Blind attempts to be the antithesis of all of this, in many ways it only confirms this atmosphere of falseness present in modern dating.

In case you are in the 1% of university students who have not yet binged watched this magnetically terrible but also somehow excellent show, Love is Blind is a dating programme in which forty singles are tasked with finding a soulmate within ten days without ever seeing them. Instead, their only form of communication is by talking to each other from behind a wall.

I thought the show answered its titular question with a resounding no. In fact, you can tell this from the opening scene, because the forty random singles are some of the most generically attractive people that I’ve ever seen in one room together. Perhaps this is just because it’s a reality TV show, but for a programme focused on taking looks out of the equation, the answer is not to make good looks one of the criteria for appearing on the show.

This is then underlined by one of the star couples of the show, Jessica and Mark. Regardless of the supposed connection that they formed, when it comes to their first meeting in the flesh, it is abundantly clear that she is not physically attracted to him. I don’t want to invalidate any of the genuine relationships that were formed on the show but to me, it seemed that regardless of how compatible people were from talking, it only worked out if they were also physically attracted to each other.

So dating is about more than just talking, but it’s about more than just looks too, and attraction isn’t something that’s simply determined by appearance. I think this is a real problem with dating apps. Based on pictures alone, it’s actually really difficult to tell if you’re attracted to someone. People are attractive because of the way they laugh, the way that they talk about the things that they’re passionate about, and the ways they treat the people around them.

Dating apps are designed to feel like video games, and they do. The clear lack of romance is evident. The people that you swipe through don’t feel like real people and rejecting them is easy because more will always pop up. A few pictures and a short description can’t give you something essential about someone or a real sense of them. Even on apps in which people give more information like Hinge or OkCupid, it still feels like looking at the shadow of a person, rather than a fully rounded individual.

More options and a lack of information leads people into conforming more to traditional beauty standards than they would in the real world. If you’re not sure what someone looks like because of few or blurry pictures it’s easier to say no, and avoid any risk of wasting your time. It’s also not just your time that you’re compromising; it’s potentially your safety, as dating apps require a great amount of precaution.

The important thing to take away from this is that perhaps online sites have made sure that dating and romance is more superficial than it was in the past, but I don’t think that people are more superficial.

Even if finding someone else is difficult, you should always love yourself

In dating, physical attraction will always be important because that’s how humans work. Online dating makes it more difficult to judge whether or not someone actually is attractive to you, and so it’s easier to keep searching for that one perfect person.

Maybe ditching the apps is the answer but regardless, people should recognise that likes and matches don’t represent their attractiveness, or the amount of fun they are to be around, or how lucky someone would be to have them. Even if finding someone else is difficult, you should always love yourself and we should be careful when choosing a partner to remember that people are made up of so much more than one thing. Romance is only dead if we let it be and by judging people based on physical attraction or one characteristic alone, we miss out on them as a whole.