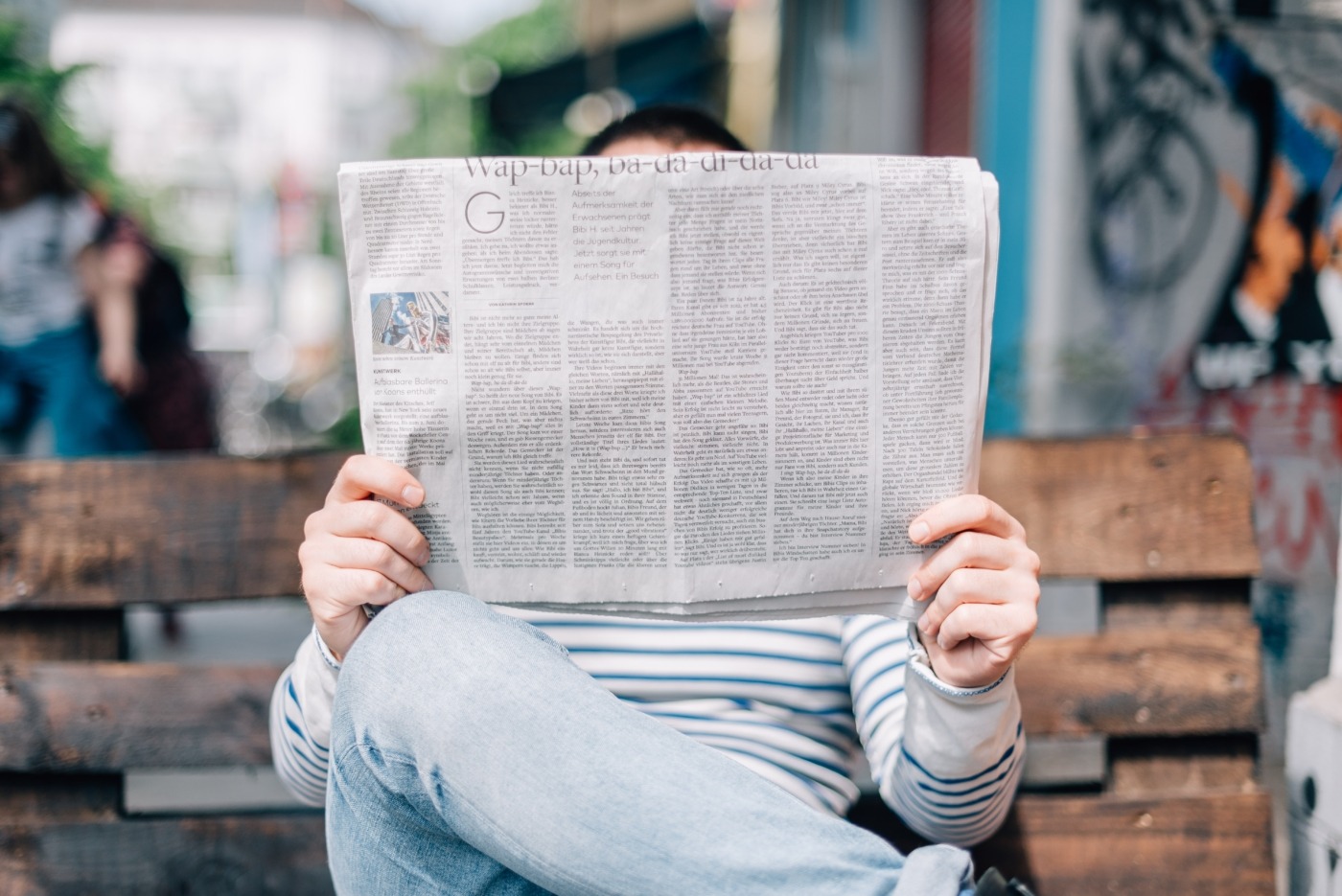 “In a world where you can be anything, be kind.” This simple quote took on a harrowing new meaning when presenter Caroline Flack posted it shortly before she took her own life. Although it sounds basic enough – much like the old adage ‘treat others how you would like to be treated’ – in reality, we often don’t know the impact of our words. Or, if you’re a journalist sniffing out a story, you probably don’t really care. Caroline’s death and it’s subsequent ramifications raises the question – can we actually be kind in a world of tabloid press, scandal and the prison of public opinion?

As many will know from the wave of mourning and indignation that followed, Caroline died on 15 February 2020 at age 40. Although not officially confirmed as a suicide until a couple of days later, all signs sadly pointed to the star taking her own life from the outset – her sustained spell of social media silence, Laura Whitmore replacing her as the host of beloved show Love Island and, of course, becoming the subject of the press’ frenzied witch-hunt after an altercation with her boyfriend Lewis Burton went public.

While easy to point the finger at this kind of yellow journalism, we must recognise our own part in the chain; in market theory, it’s a well-known fact that demand is driven by the consumers

Her death has thus become a symbol of everything that is wrong with media culture. From Princess Diana’s death in 1992 to more recent incidents such as the suicides of fellow Love Island stars Mike Thalassitis and Sophie Gradon, the British press have always had a perverse interest in the rich and the famous – espiecally when the situation takes a turn for the macabre. While tabloid coverage of Burton’s court case against his girlfriend was not necessarily surprising, knowing that it contributed to a young woman’s death shines a whole new light on the way this ‘bedroom bloodbath’ was reported.

Media attention around Caroline’s death shows that this kind of scandal sells – despite ourselves, we want to know personal information surrounding the death, the whys, hows and who-dunnits. The tabloid press understands this, appealing to our base desires with sensationalised reporting and eye-grabbing headlines. And while easy to point the finger at this kind of yellow journalism, we must recognise our own part in the chain; in market theory, it’s a well-known fact that demand is driven by the consumers. Why is this approach not taken towards the media? Before we start haranguing the press, we must first consider our culpability as readers.

This in turn perpetrates a custom of oversharing, creating a vicious cycle that is constantly feeding into the other, chewing up and spitting out whatever humanity is left

Getting a good story should not be a matter of life and death. With the rise of social media and 24-hour news, celebrities should be prepared for a cataclysmic kind of invasion into their privacy. However, these boundaries have now become blurred beyond recognition. The sad reality of celebrity culture is that no longer can a person become famous without laying their whole life – faults, relationships, weird habits, dirty secrets, and even trips to the toilet– on the line. This in turn perpetrates a custom of oversharing, creating a vicious cycle that is constantly feeding into the other, chewing up and spitting out whatever humanity is left.

Suicide should not be the price of anything. But it seems even more unnecessary when it is the result of a media tradition that has already taken so many lives. Celebrities of course deserve more privacy, but this will never happen when we demand to know every inch of their lives, even if their real identity is protected under the guise of a public persona. As her friend and fellow presenter Laura Whitmore said in her heartfelt tribute to Caroline, ‘only you are responsible for how you treat others and what you put out to the world’. Let’s hope, this time, we can really learn.