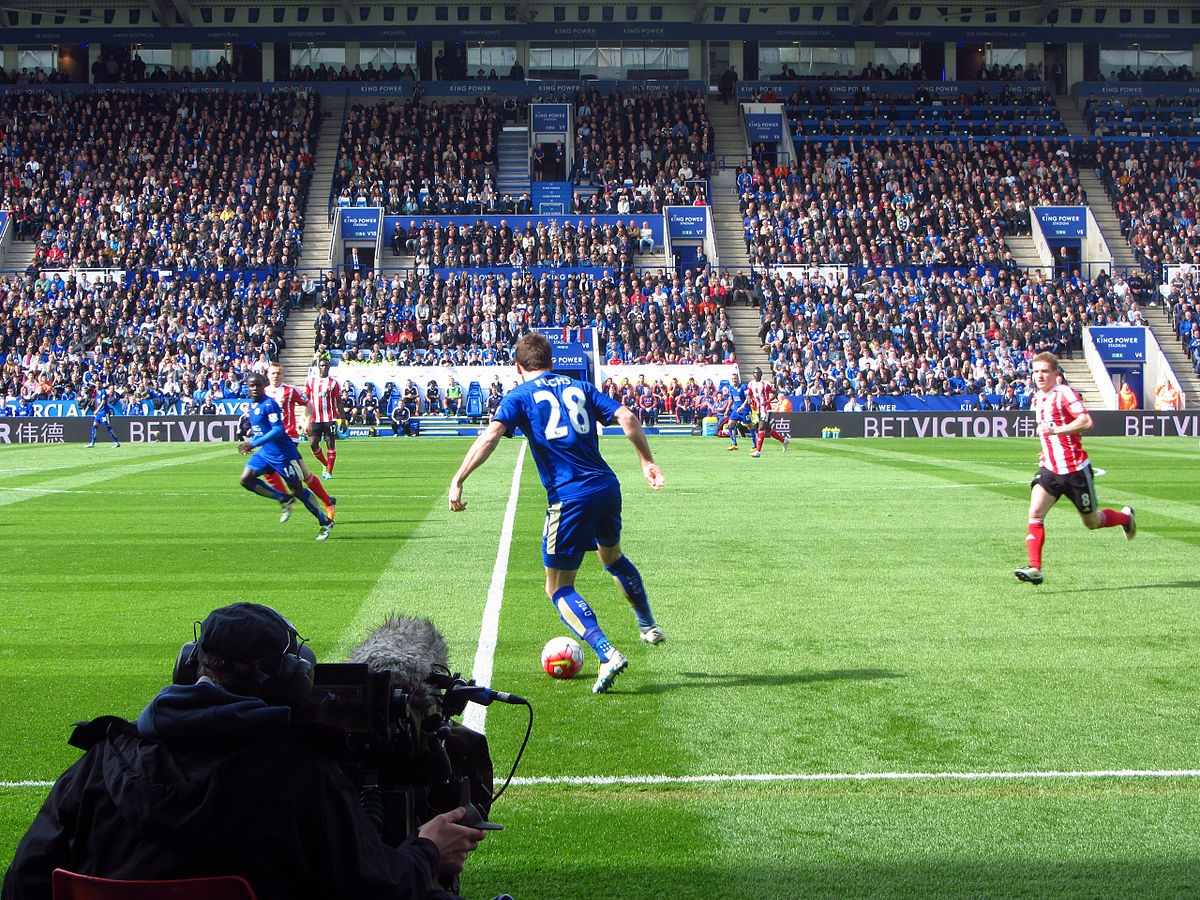 With sport the world over on hold amid the COVID-19 pandemic, a crew of writers at Boar Sport HQ hitched a plan to re-write the history of the Premier League, perhaps the most reputable domestic sport competition on the planet. With their creative juices flowing, the Boar Sport team proposed to shake-up English football by introducing a Premier League Expansion Draft, inspired by the redistributive functions of the North American franchise system.

Unlike the traditional European model, top-flight sport in the United States and Canada is a closed shop, without promotion and relegation as a means to reshuffle the pack from season-to-season. Instead of adopting the club model – whereby teams remain in situ throughout their history, sport in North America follows the franchise system – allowing teams to move from state to state. In 2011, the Atlanta Thrashers relocated to Winnipeg to become Canada’s newest NHL franchise: the possibilities are endless.

Given the unpopularity of MK Dons, the kingmakers in English football’s infamously unpopular relocation skirmish, our writers opted not to delve into the murky waters of moving Premier League clubs around the country. Take note, Woolwich Arsenal. Instead, our writers imagined a scenario in which the Premier League agreed to introduce three new clubs into the division, each of them entitled to take part in England’s inaugural expansion draft.

Expansion drafts are commonplace in North America. Once a new franchise is permitted to join a division, its ownership and management team are invited to take part in a draft whereby they can take players from other clubs in the league. In 2017, the Vegas Golden Knights made an immediate impact in the NHL, drafting Marc-Andre Fleury and Jonathan Marchessault to a roster that would go onto reach the Stanley Cup Final in the franchise’s debut season.

In sum, expansion drafts are fun, North American sports are fun, and The Boar Sport feels that we are all in desperate need of some fun amid the current uncertainty.

Imagine a scenario where three teams have successfully applied to join the Premier League. The sun is shining, pollen has flooded the air and the British summer is in full swing come the start of July. Each of the Premier League’s new clubs begin with a blank cheque and an empty squad, which they must initially populate by drafting players from the pre-existing members of the league.

There are, however, a finite number of rules in place that prevent the new clubs from raiding the big six of all of their crown jewels. The new clubs must pick eighteen players, of which at least two must be goalkeepers; however, most importantly, each of the original members of the Premier League are limited to losing a maximum of three players.

So, Manchester City could lose Sergio Aguero, Kevin De Bruyne and Raheem Sterling, but they won’t be allowed to lose Kyle Walker too.

The Premier League is awash with world class talent, hot prospects and undervalued diamonds in the rough

I can confirm that The Boar Sport’s Premier League Expansion Draft has been held, the picks are in and each of the new squads have been assembled. Throughout this week, Sam Matthews Boehmer, Oliver Barsby and Luke James will announce their squads, and argue why their team would be best placed to succeed in the reformed Premier League.

The Premier League is awash with world class talent, hot prospects and undervalued diamonds in the rough. Will the likes of James Maddison, Jack Grealish and Todd Cantwell make the cut to be drafted into The Boar’s collective of new clubs, or will Harry Kane, Marcus Rashford and Christian Pulisic prevail?

The first expansion squad will be revealed on Tuesday, I hope you’re ready.