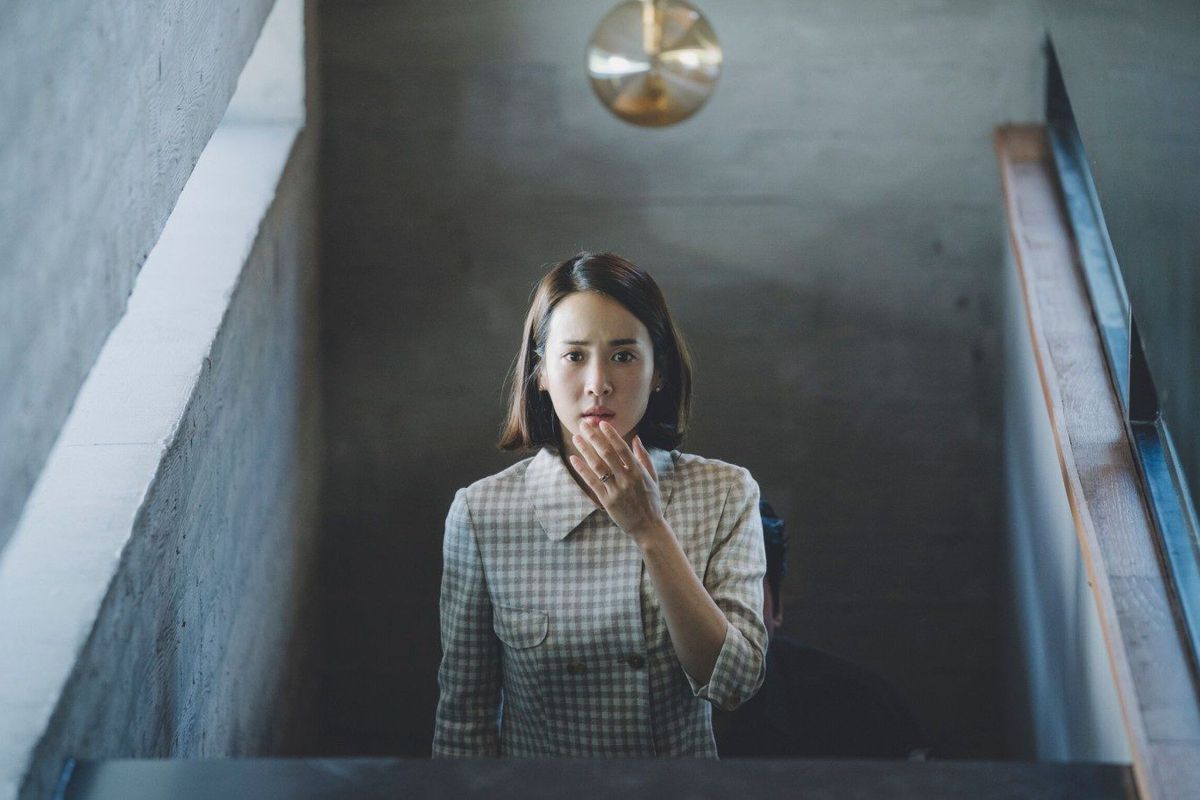 ‘Parasite’ and the historic importance of its Oscars triumph

This year’s Oscars will forever go down in cinematic history for one reason; Parasite. The writer and director of this dark comedy thriller, Bong Joon Ho, managed to claim four Oscars and ensure his work became the the first ever film not made in the English language to win top prize. Parasite was nominated for a total of six Academy Awards and came home with trophies for Directing, International Feature Film, Original Screenplay and Best Picture. The film had a truly amazing sweep and it was completely well-deserved given its incredible originality, acting and editing. Every aspect of this film demonstrated exactly why it won Best Picture.

Firstly, if you have not yet had the pleasure of watching Parasite, you absolutely have to. The film centres around a poor family in South Korea who try to take advantage of a rich family by feigning their CVs in order to get jobs as a tutor, driver and housekeeper. The film, in and of itself, is a masterpiece and genuinely one of the most enticing pictures I have seen in recent years. Centring around the severe social class struggles that continue in South Korea and across the globe, Bong creates a film that relates to a grand spectrum of people which demonstrates the complex issues of class that remain pertinent within each culture. The film also presents the unbelievable bond between family and the severe lengths people will go to protect and look out for each other. While it has very comedic moments that help it come across as more authentic and realistic – largely aided by the incredibly talented actors in the cast – Parasite manages to hone in on the daily struggles and limitations that arise from being born into poverty.

Aside from Parasite simply being an amazing film that is exceptionally well written, directed and edited, it’s success also holds a significant amount of weight due it’s historic standing as the first non-English film to win Best Picture at the Oscars

Bong Joon Ho has created a truly brilliant film and demonstrated to the rest of the world that avoiding foreign films means missing out on many other cinematic masterpieces. Aside from Parasite simply being an amazing film that is exceptionally well written, directed and edited, it’s success also holds a significant amount of weight due it’s historic standing as the first non-English film to win Best Picture at the Oscars. While usually foreign language films are simply nominated for Best International Feature Film, it is always unlikely that they will also be selected for a Best Picture nomination, which makes Parasite’s victory even sweeter. It was, however, high time that the Academy instigated some degree of change in the awards process – they have repeatedly bore the brunt of criticism due to their misogynistic, racist and generally backwards attitudes to accreditation.

In fact, when the Oscars began in 1929, there was no separate category for foreign language films until 1947 – nearly two decades later – and even then, they were awarded with Honorary Awards that were not handed out on a regular basis. In 1956, the Best Foreign Language Film Award was, finally, created, and has been held annually since. Out of the 72 awards that have been given by the Academy for foreign language films, 57 have been awarded to European films, seven to Asian films and only one has been won by South Korea (Parasite, obviously). And this is just regarding the Best Foreign Film award. There have only been twelve foreign language films that have been nominated for Best Picture in the entire 92-year history of the Oscars, and Parasite is the only one to have ever won.

This is clearly a massive achievement for South Korea and for foreign films in general, but it also indicates and highlights just how prejudiced the Oscars have been for so long. Bong Joon Ho put it best himself during his speech after he won the Golden Globe for Best Foreign Language Film: “once you overcome the one-inch-tall barrier of subtitles, you will be introduced to so many more amazing films”, and he’s absolutely right. As a whole people, we tend to want to remain within our comfort zone, especially when it comes to languages. Watching a film in a foreign language is not always comfortable for some, but by avoiding foreign films altogether, people are being deprived of incredible pieces of cinema.

Subtitles are an amazing way of bringing different people and cultures together. Being able to speak multiple languages is difficult and complicated, and subtitles allow people to experience new films without having to do so. Subtitles also demonstrate how progressive cinema has become, as well as how accessible it now is. Aside from subtitles, some films are also beginning to offer dubbing, which means that people won’t even have to read the subtitles anymore and instead a voiceover will be played in whatever language you wish to listen to. While many people consider dubbing a less immersive way to experience film – it arguably takes away the actor’s distinctive voice and delivery – if it means that more people will get on board with watching foreign film, then dubbing is at least a good place to start.

This phenomenal film demonstrates just how far the industry has come in the last few decades, and also how far it has yet to go

Hopefully, after Bong Joon Ho’s victory, people will begin to see how incredible foreign films really are and what individuals are missing by simply refusing to read subtitles for an hour or so. In the future, it would be incredible to see other award shows recognising more foreign cinema as ‘normal’ film in and of itself. It might even be worth considering eradicating best foreign film categories, instead simply embedding these amazing pieces of cinema into the original categories, because these films deserve to be represented alongside English-speaking films rather than in a segregated section of the industry.

Parasite was an amazing victory not only across South Korea but for the film industry in general. While Crazy Rich Asians had a massive impact across America due to it having the first all-Asian cast in almost twenty years (for an American film), its predominantly-English dialogue meant that it was well received across the Western world but less so within non-English speaking countries. Bong Joon Ho’s film showcases how important it is to see more representation on the screen and having an incredibly talented, all-Asian cast win Best Feature really solidifies the notion that times are changing. Parasite’s win means a lot for Hollywood, foreign cinema and will hopefully make a difference in award seasons to come – it will make those who dictate the winners question their biases and if they are, truly, basing their decisions upon the overall performance and creation of a film.

Hopefully, after Bong Joon Ho’s victory, people will begin to see how incredible foreign films really are and what individuals are missing by simply refusing to read subtitles for an hour or so

This phenomenal film demonstrates just how far the industry has come in the last few decades, and also how far it has yet to go, and emphasises just how little bearing language has on how brilliant, insightful and impactful a film can be. Instead, Parasite solidifies just how similar people are in their struggles, and how language is an easily-overcome barrier to an all-encompassing cinematic experience. It shows that films do not have to be based on familiarity and language but on the originality of ideas, brilliant writing, directing and acting. Parasite is changing the film industry for the better and will impact how people view foreign films for years to come – without prejudice and with respect.